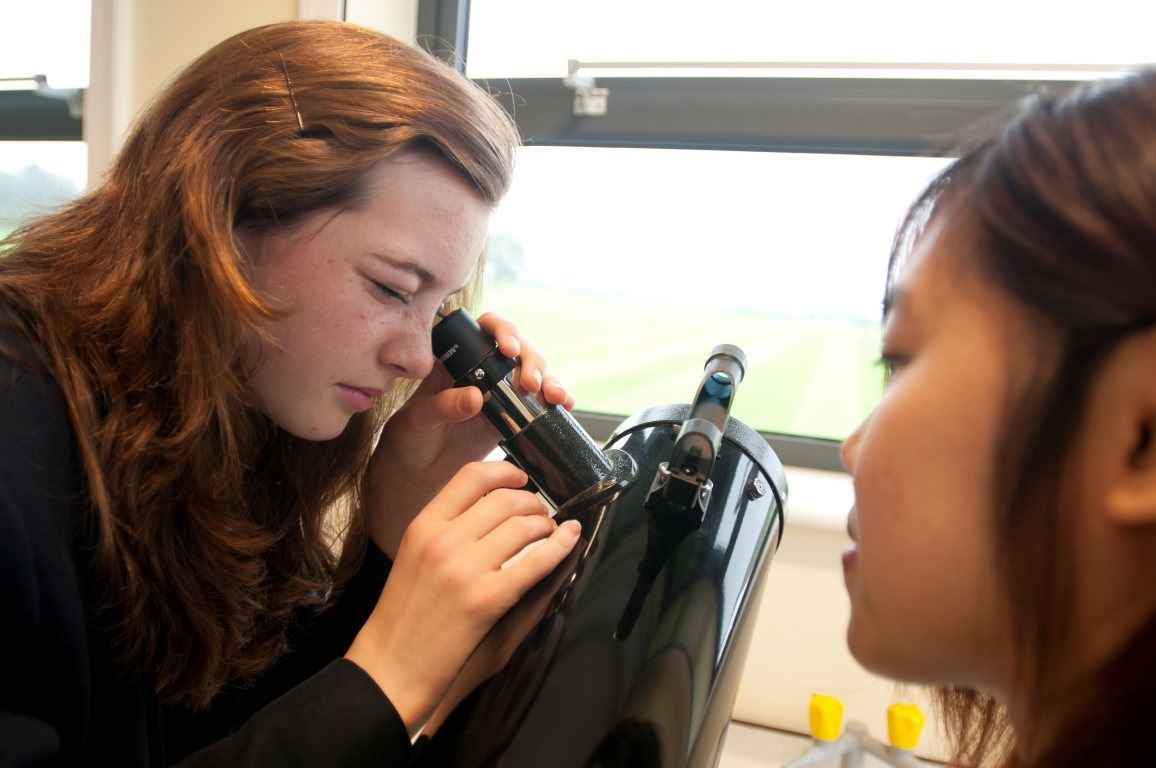 Introduction
The Cambridge IGCSE Physics syllabus helps learners to understand the technological world in which they live, and take an informed interest in science and scientific developments. They learn about the basic principles of physics through a mix of theoretical and practical studies. Learners also develop an understanding of the scientific skills essential for further study at A Level, skills which are useful in everyday life. As they progress, learners gain an understanding of how science is studied and practised, and become aware that the results of scientific research can have both good and bad effects on individuals, communities and the environment.

Specification at a glance
General Physics:

Your route through the syllabus and assessment
This is a two-year linear course and all three examination papers are taken at the end of the two years.  The examination can be taken at core or extended level and teaching is tailored accordingly.  Most students in top sets will take the extended syllabus. There is no coursework.

What an IGCSE in physics can do for you
The Cambridge IGCSE is widely recognised as a first class qualification. Physics has good claim to be the foundation science and underpins the technology of our modern world.  From fundamental research in particle physics to cosmology, physics is an exciting science to study and it is relevant to the many challenges which face our society such as global warming and alternative energy.