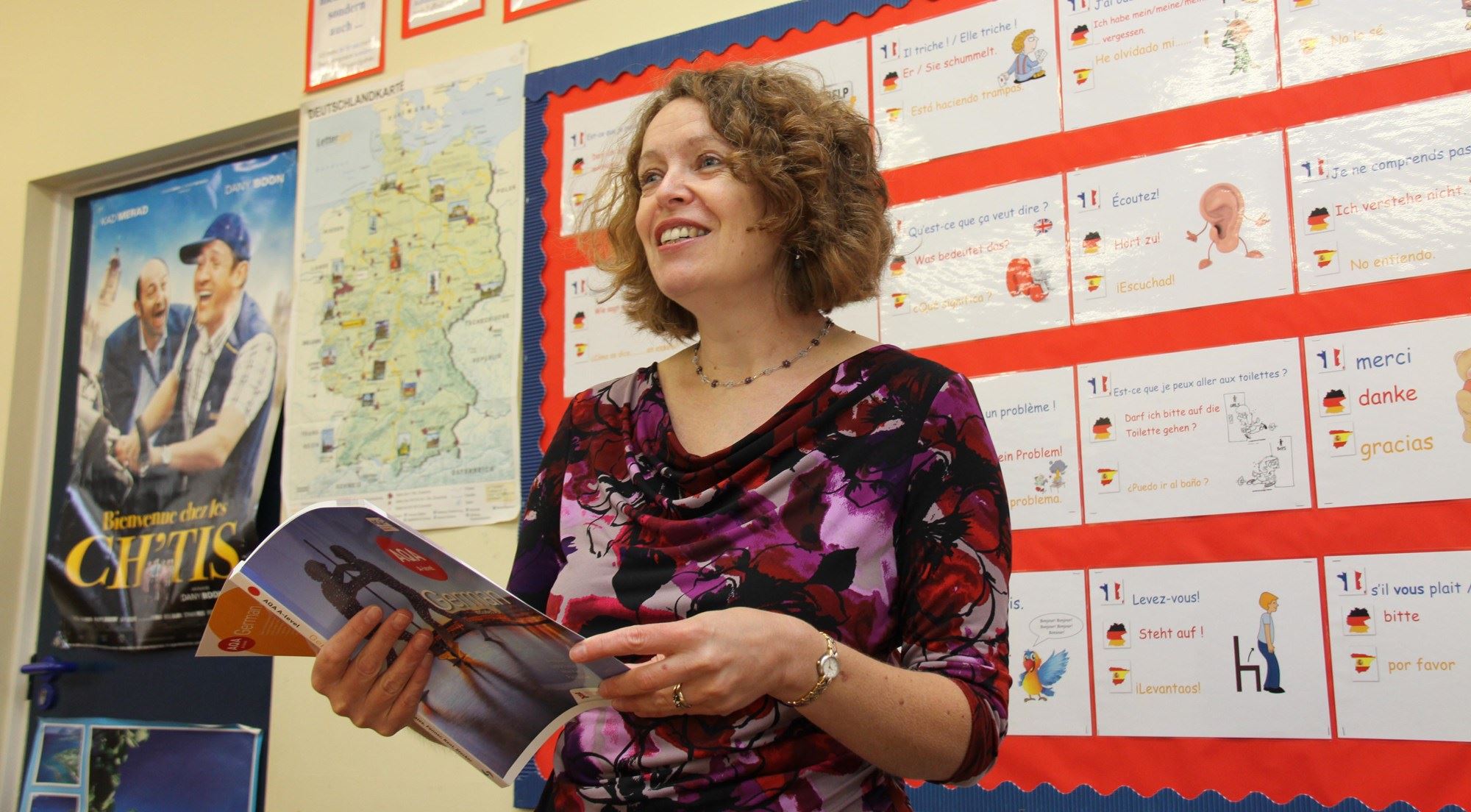 Why choose Modern Foreign Languages
We live in a multicultural global society in which languages are increasingly important. While A Level language courses will help you to communicate with people in other countries, you will gain a lot more than just language skills. You will investigate fascinating aspects of culture and society in the target language countries and, by so doing, gain a deeper understanding of your own society and of how the world works. Employers recognise the value of language qualifications in job applicants. Apart from the obvious benefits of being able to communicate with people in other countries, it is recognised that successful language learners demonstrate good interpersonal skills and qualities such as determination, discipline and resilience.

Course requirements
There is quite a gap between the finishing point of GCSE and the start of the A Level course. Bridging the gap is much easier if you have a good grade at GCSE so students should have at least a B grade at GCSE in the language they wish to continue.

Related subjects at Sixth Form
Languages go well with any combination of subjects; students combine them successfully with the Sciences, Maths, Economics, History, Politics or Classics.  A lot depends upon your chosen career.  University degree courses in many disciplines have exchange programmes which allow you the opportunity to study for a semester or a year abroad. Taking a language alongside your other subjects at A Level keeps your options open should you choose to study or work abroad in the future.

Where could this lead?
You could study your chosen language(s) on their own at university or you can combine it with another subject. If, for example, you had A Levels in French, Biology and Maths, you could apply for a degree in Zoology with French and spend your third year undertaking research in a French-speaking country. Popular choices are degrees such as international business or law combined with a language. Language graduates apply successfully for jobs in the Diplomatic Service, finance, media and many other fields. You can also use the skills and strategies you have developed to study another language such as Chinese, Russian or Arabic.

Further important information
The Modern Languages Department has experienced teachers whose enthusiasm for their languages is second to none. Students are challenged and stretched, but with support every step of the way. We are eager to share our passion and love for our languages with the students we teach, hoping that we can stimulate them in wanting to pursue their studies in the future. We particularly maintain that a student with a firm knowledge of a modern foreign language will find a choice of future employment much easier to come by. In addition, we believe that learning a language at a higher level makes you more sensitive to language in general and, therefore, more articulate in your own language.