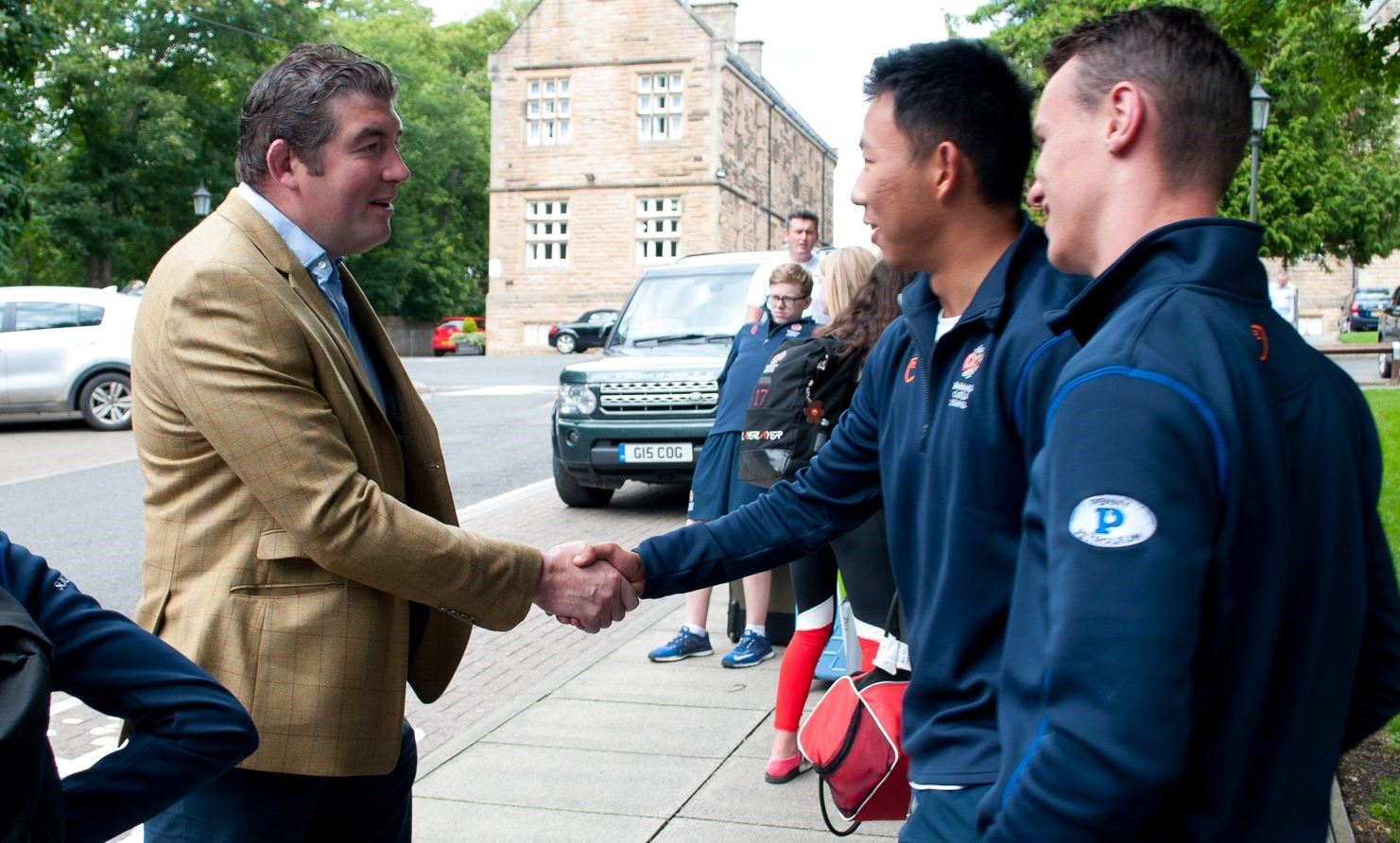 Tony Jackson was educated at Bradford Grammar School before studying Politics and History of the Middle East at Durham University. After graduating, he spent two years in Sydney working for Macquarie Bank, before a stint playing professional rugby in Spain. Upon returning to the UK, Tony joined the Barclays Graduate Programme and worked as a banker in London for four years.

In 2007 he departed the City and obtained a Post Graduate Certificate of Education (PGCE) from Oxford University, as well as gaining a rugby blue. His first teaching job was at Radley College, where, in addition to teaching History and a variety of sports, he was Head of Careers. He then spent five years running a boarding house before leaving Radley in the summer of 2016 to return north and join Barnard Castle School as Second Master. He took over as Headmaster in September 2017.

He is married to Dawn, who is a Geography teacher, and they have three young children, Annabel, Georgina and William.