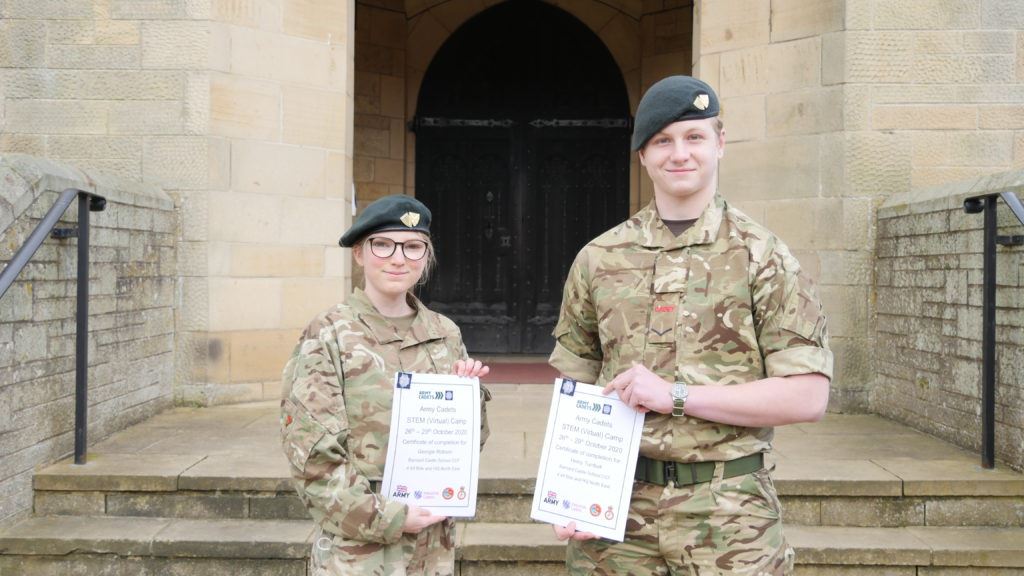 Many congratulations to several of our cadets, who were recently awarded with accolades for their outstanding commitment to Barney’s CCF during the lockdown periods.

Over the course of these unprecedented times, we were still able to carry out CCF parades, albeit virtually for the most part, which is testament to the hard work of the contingent’s leadership and the continued engagement of our pupils.

The following cadets were awarded a Certificate of Good Service for their efforts:

Lance Corporals Georgie and Henry were awarded the following:

Well done to all cadets, and thank you for your continued support, engagement and service to Barney’s CCF.