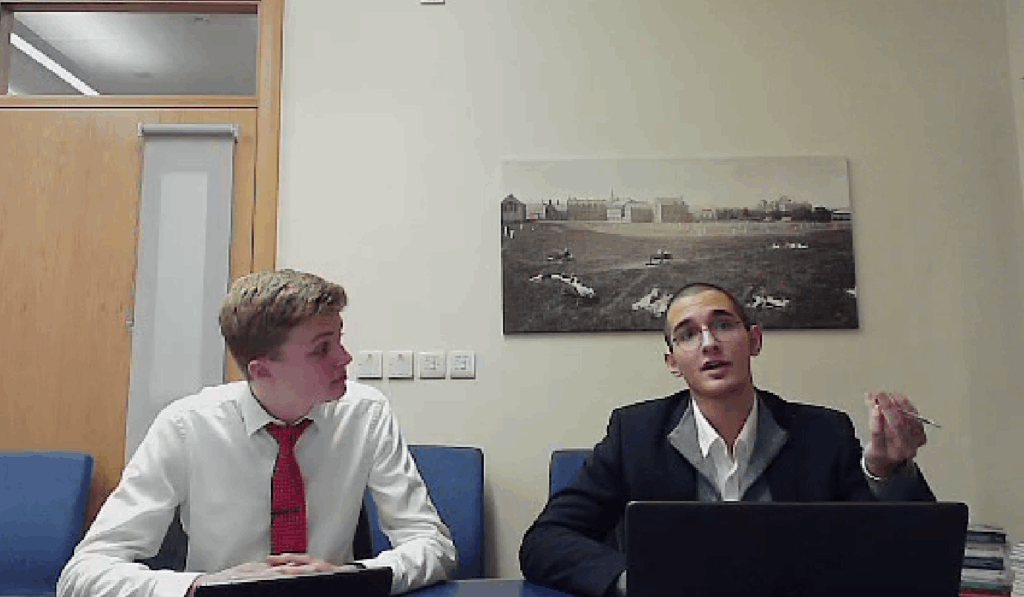 After a hard fought final, we are delighted to announce that Vato and Matthew won – many congratulations, both!

We are proud of Vato and Matthew’s hard work, preparation and delivery over the course of the competition, as they put forward some excellent points and were deservedly crowned National Champions!

Additionally, Vato, who only joined Barney in September 2020, was named the competition’s ‘Best Individual’!

We would also like to congratulate fellow Sixth Formers Georgie and Joe for their contributions to the debating team as well, who were instrumental in Barney’s success in the semi-finals last week.

You have done yourselves and our School proud, well done!