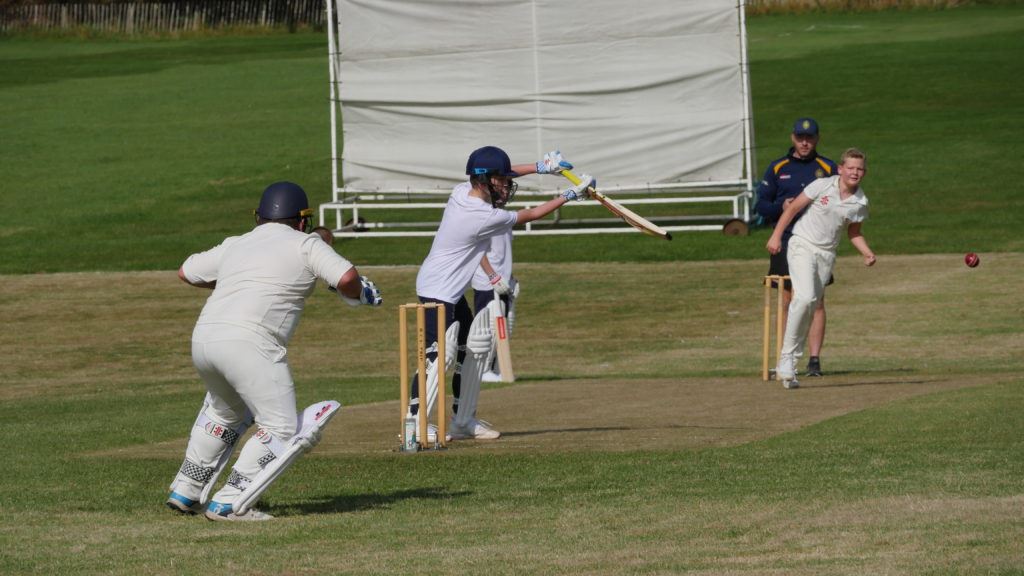 Congratulations to Ed, one of our Year 7 pupils, on his recent cricket success!

Ed was part of Rockliffe Park CC’s League and Cup double-winning side, who won their North League and North/South Cup – the first time in their history that the U11 age group has won a trophy!

It was nearly a hat trick of trophies for Ed and Rockliffe Park CC, but they lost a close final to Middlesbrough by three wickets. Despite the defeat, Ed performed strongly with his batting partner.

A keen sportsman, who enjoys playing Golf and Football, Ed, remarkably, only started playing Cricket just over a year ago.

In a recent School fixture, he displayed his skill and ability as he ‘carried the bat’ after opening the batting where he remained not out throughout the entire innings.

Well done Ed, we look forward to you continuing your sport here at Barney for many years to come!