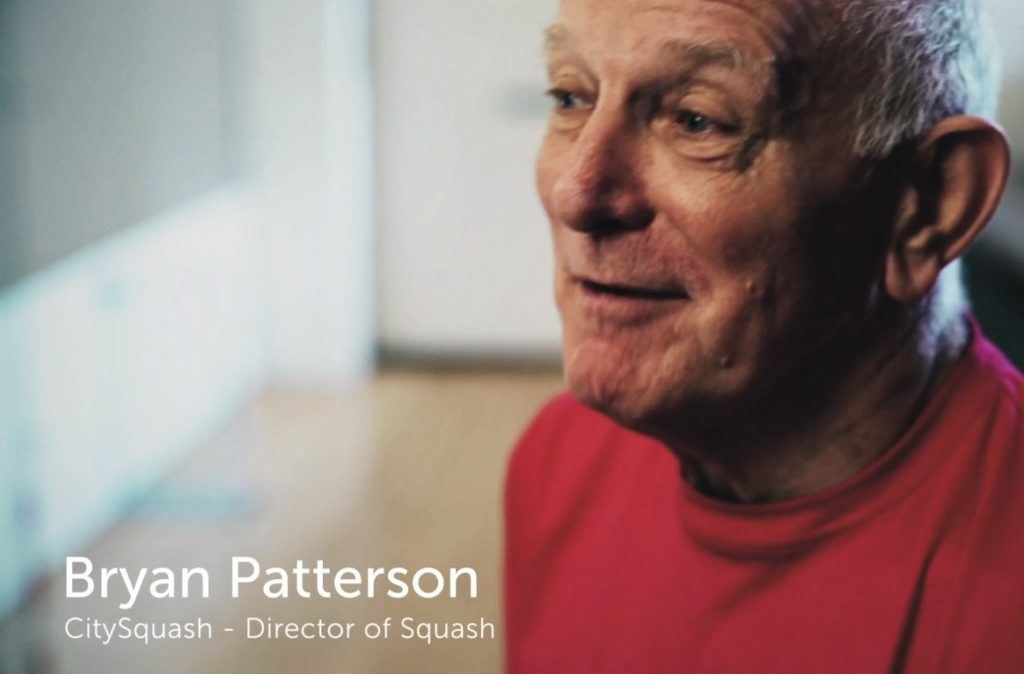 As a school renowned for its co-curricular activities and sporting prowess, we are always keen to hear about success stories from current and former pupils of Barney.

Bryan, a former England Squash player with six caps, who was, at one stage, ranked 2nd in England and 16th in the open rankings, is currently Director of Squash at CitySquash – a programme for inner-city children in the Bronx, New York City.

Bryan, who has lived in the USA since 1993, has been instrumental in the success of CitySquash by supporting and guiding young people in sport, many of whom have gone on to enjoy careers in Squash.

He was recently featured in A Bronx Tale, a short film that shines a light on Squash and the positive impact the sport has had on the lives of some of the young people who Bryan has supported.

Commenting on the short film and Bryan, Dot Jones, Secretary of the Old Barnardians, said: “Bryan is a role model and father figure to so many young people in New York, as a result of the dedication to his role at CitySquash and the children it serves. He has channelled his talents on the Squash court to make a real difference.

“A Bronx Tale is a very inspirational short film, which chronicles the role Bryan has played in the development of the organisation, while capturing the joy of the young people who have benefited from CitySquash.”