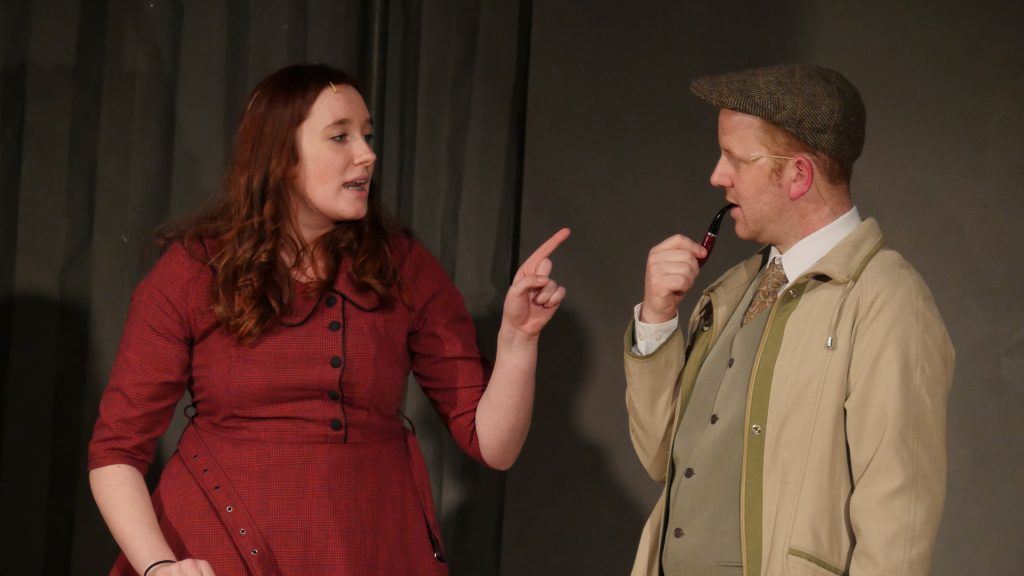 #BCSLive and Drama at Barney!

Each week, we hold a poll for #BCSLive, a programme that is seeing us release a new show from the archives each Monday evening at 7.30pm for a world premiere. So far, we have enjoyed 2015’s Our House, 2014’s Grease, 2016’s The Addams Family, 2017’s Noises Off and this week saw more than 130 people tune in live to enjoy 2012’s Little Shop of Horrors, the oldest of the shows recorded.

The performances were never recorded with the intention of public consumption – most were simply via a locked-off camera, which served as a live feed back to the band and backstage as a monitor. Although, later performances do include zooming and panning, as well as some multi-camera experiments as a result of a project with the Barney Film Club, where the group attempted to do some live editing.

Meanwhile, the Extracurricular Drama group continues to grow in numbers as Mr Edwards posts bi-weekly lists of highlights and recommendations for live theatre that can be enjoyed from home. These include new shows each week released by the Bristol Old Vic and Spymonkey, classic performances by Gecko Theatre, and some huge hits from the National Theatre, including Coriolanus and A Streetcar Named Desire.

Every Friday, a dedicated group get together between 3.30pm and 5pm via a Teams chat and discuss all of the varied theatre that they have watched across the week, comparing notes and giving recommendations to one another.

Elsewhere, in the Learning@Home sessions being delivered via Teams, Mr Edwards’ Year 10s are creating some PSHCEE-based pieces based on sexting and body dysmorphia. Finally, in his Lower Sixth lessons, Mr Edwards and his group of drama scholars have been creating some thrilling new works of neo-futurism, having taken part in the Degenerate Fox 7-Day Neo-Futurist challenge; they are creating monologues, duologues and experiments with different media including filters, animation and music.

Well done to all students who are embracing and excelling in the Learning@Home programme and beyond.

Be sure to tune in to #BCSLive on Monday evenings!