Home » News » ‘Back to school’ for OB Alex Tait in testimonial year! 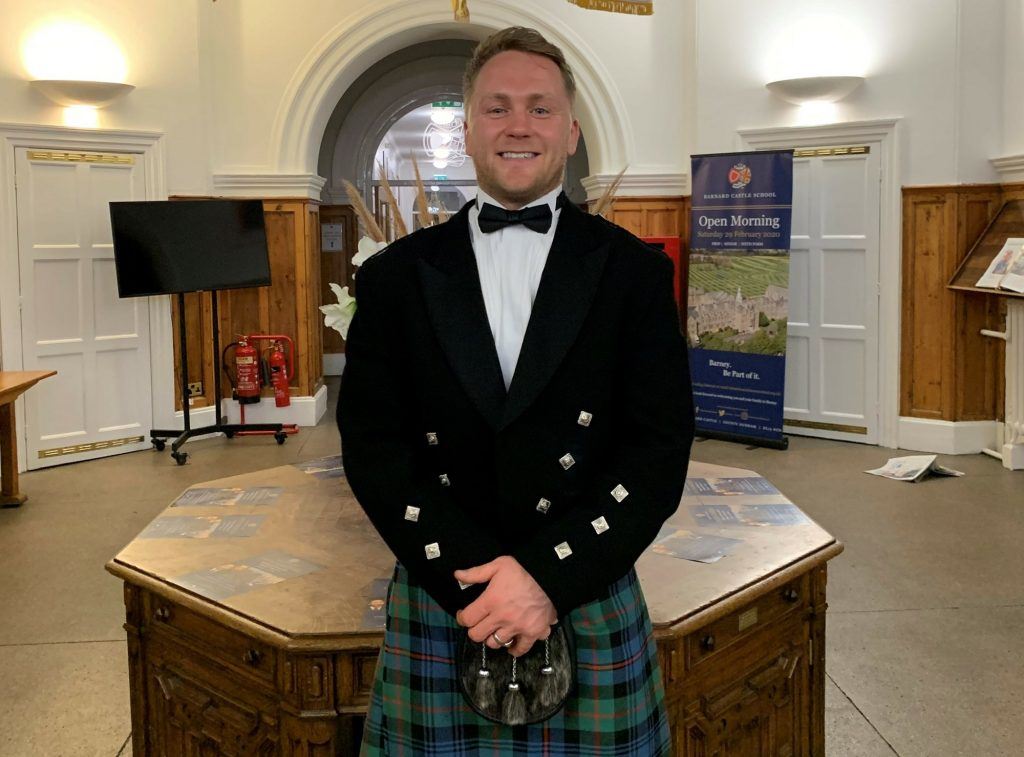 ‘Back to school’ for OB Alex Tait in testimonial year!

It was great to welcome back OB Alex Tait to Barney as he celebrates his testimonial season with the Newcastle Falcons!

The evening formed part of a series of charitable events that have been organised for over the course of the year for Alex’s testimonial season, all of which are supporting three charities: Restart, Children North East and Alzheimer’s Society.

Alex, 31, was awarded a testimonial season by the Newcastle Falcons in recognition of his more than 10 years’ service to the club

The versatile player, who can play full-back, wing or centre, was part of the Falcons’ academy and joined the professional ranks in 2007, going on to become one of the club’s most-capped players with more than 250 first-team appearances.

We are incredibly proud of you Alex, and wish you and the Falcons all the best for the remainder of the season!