Home » News » Congratulations to our latest U18 County Rugby selections 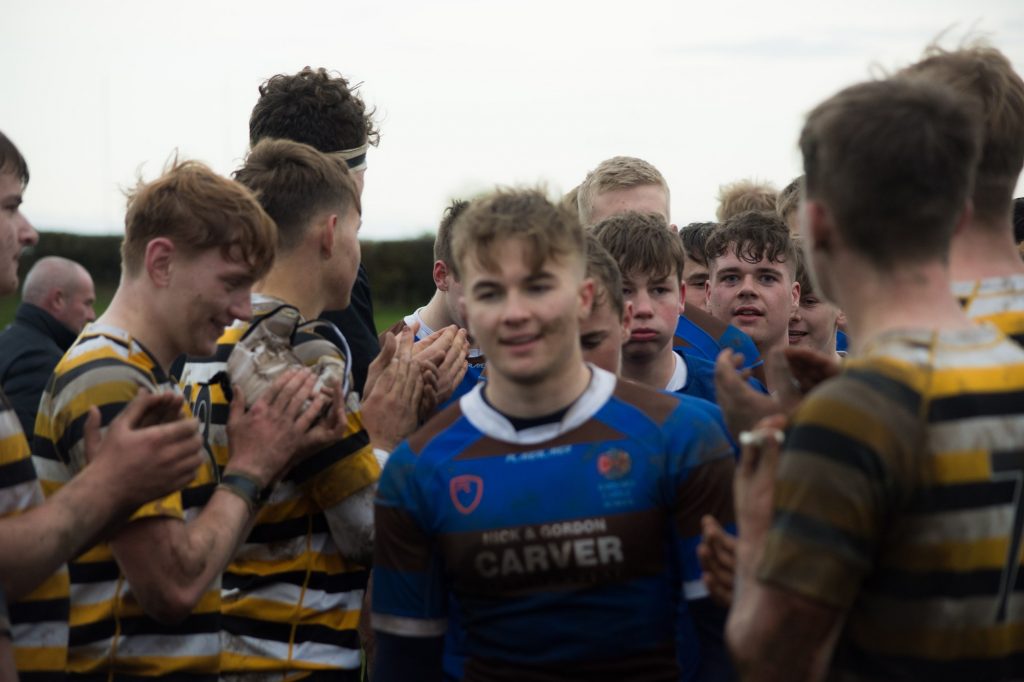 Congratulations to our latest U18 County Rugby selections

Well done to all 13 of our First XV players who have been selected to represent County Durham’s U18 rugby squad for fixtures in December and January.

The team has enjoyed a strong season to date, scoring 373 points and running in more than 60 tries in nine games, while conceding only 56 points, with 29 different players representing the team this season.

We are equally proud of the nine members of the side who are part of the Newcastle Falcons Academy.

Commenting on the selections, Second Master Mr Pepper said: “We are incredibly proud of all the boys who have shown great determination and team spirit over the course of the year. These most recent county selections are testament to the success that this team has enjoyed and highlights the great strength in depth we have at Barney.

“The team has been brave week in, week out and played an exciting brand of rugby, with plenty of flair. A lot of the success can be attributed to the positive attitudes within the squad, as well as the togetherness and bond the boys have. The experienced appointment of Mr Dickson has also paid dividends, who has had a massive impact on rugby at Barney, despite only joining the coaching staff officially in September.

“It has been a work in progress developing this strong side, starting with last summer’s pre-season tour of South Africa, and we are incredibly proud of their progress.”