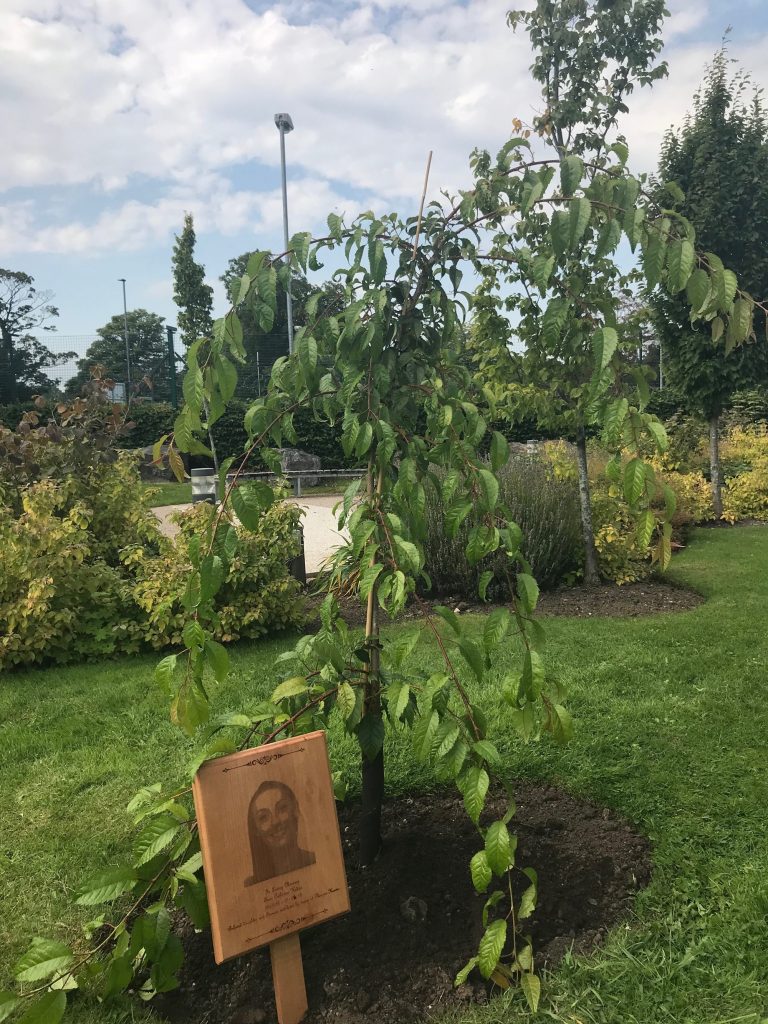 Anna was injured during a training exercise with the Royal Marines and, having thought she had only fractured her ribs, was later diagnosed with conversion disorder – where psychological symptoms are converted to physical symptoms.

The disorder meant that she couldn’t use her legs properly and Anna was confined to a wheelchair.

However, despite the limitations brought about by the illness, she remained active; Anna always had a smile on her face, brightened up every room she entered and impacted so many lives.

While still Serving, and receiving treatment for her injury, Anna took part in the first Invictus Games, winning two gold medals. Her bravery and determination brought her to the attention of HRH Prince Harry who sent a letter of condolence on hearing of her death on August 31, 2018.

It was while Anna was at the Games that she heard of Help for Heroes and, on returning home to Barnard Castle to be with parents Dorothy and Anthony, started visiting Phoenix House where she threw herself into as many activities as she was able – from taking part in the fashion show to making wooden pens.

A weeping cherry tree was planted in Anna’s memory during the ceremony at Phoenix House, which was attended by her family and close friends.

Dorothy said: “It suits Anna. She loved gardening, living things and, in particular, cherry trees,” she said. “When someone impacts on your life – and she impacted on so many lives – they shouldn’t be forgotten.”

The thoughts of everyone at Barnard Castle School – and the wider Barney community – will always be with Anna’s family and friends.