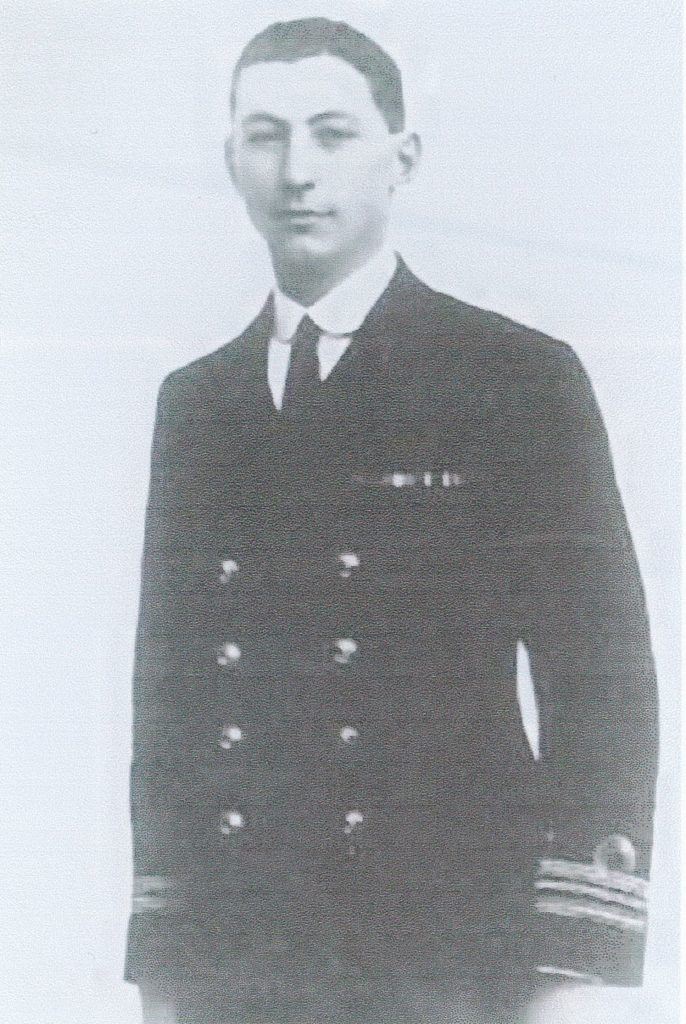 100 years ago today, on his 31st birthday, Lieutenant Commander George Nicholson Bradford VC lost his life whilst securing his ship, Iris II, on to the mole at Zeebrugge harbour.  An extract from the citation in the London Gazette reads: Lieut-Commander Bradford’s action was one of absolute self-sacrifice; without a moment’s hesitation he went to certain death, recognising that in such action lay the only possible chance of securing Iris II and enabling her storming parties to land.”

A boarder in York House George Nicholson Bradford is remembered on the panels and memorial book in Chapel.

The school choir sang an a Capella Anthem ‘They Shall Not Grow Old’ by Oliver Tarney, Evelyn Brenkley sang the opening solo. Alex Thompson, Head of the Choir and also the Head Girl at Barney sang Faure’s ‘Pie Jesu’ from his Requiem. Dr Robin Harrison played the organ.

It was a deeply moving service, and we are grateful to the Lord Lieutenant, Mrs Sue Snowdon, for asking the Chapel Choir to participate in this special event which culminated in a Memorial stone being dedicated to George Bradford VC in the Witton Park Memorial Garden attended by the Lord-Lieutenant of County Durham, Naval Dignitaries and members of his family. Also representing the school were the Headmaster and Dot Jones (School archivist and OB Secretary).