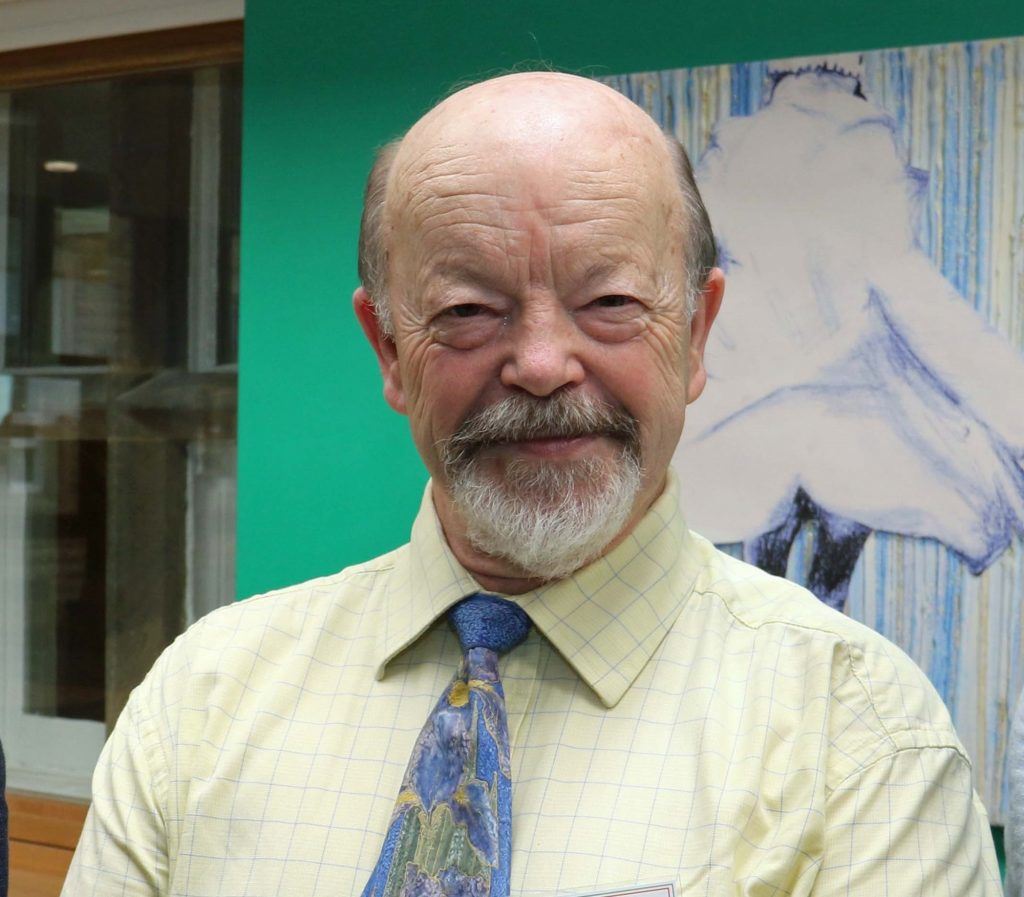 Alan was a pupil at the school from 1958 to 1965. His contemporaries included the renowned poet, Craig Raine (https://en.wikipedia.org/wiki/Craig_Raine) and Kevin Whately, famous for his many TV roles including ‘Lewis’. Alan was Captain of Rugby in 1964, and a member of the chapel choir throughout his time at the school, The choirmaster, G.C.Greetham, an ex King’s College Cambridge choral scholar had sung at the Queen’s coronation in 1953. Alan won a choral exhibition to Caius College Cambridge. A condition of his offer was that he should prepare to read economics at Cambridge by taking an A level in his final year. Thus Alan was the first pupil at Barney to acquire an A level in economics. The foundations for Alan’s future career as a professional classical singer were laid at Barney where his first oratorio solo was in Faure’s Requiem. He also took part in productions of Gilbert and Sullivan and Mozart’s Magic Flute, so while his first opera role was as Mabel (!) in Pirates of Penzance, his first male role was as Papageno. After his degree, Alan went to Worcester where he sang professionally in the cathedral choir alongside teaching economists for a decade. He then won a national competition under the auspices of the Incorporated Society of Musicians. He studied privately to acquire a technique for singing opera (how to be heard over a symphony orchestra without actually shouting!) and embarked upon a career as an opera singer. He has sung in many countries of the world from Japan to the United States, and particularly enjoyed two seasons in the Wagner Festival at Bayreuth. In Britain, his main career has been at Glyndebourne, with many principal roles at English Touring Opera, Welsh National Opera, Scottish Opera, English National Opera and Covent Garden. Of the operas in which he has been cast, his favourite is Rosenkavalier by Richard Strauss. Of the others, his favourite is probably Meistersingers by Richard Wagner. Alongside his operatic career he has continued singing as a soloist in oratorio, and although he has decided to leave the world of opera, he still enjoys fulfilling oratorio engagements, with about a dozen or so to look forward to in the coming year.