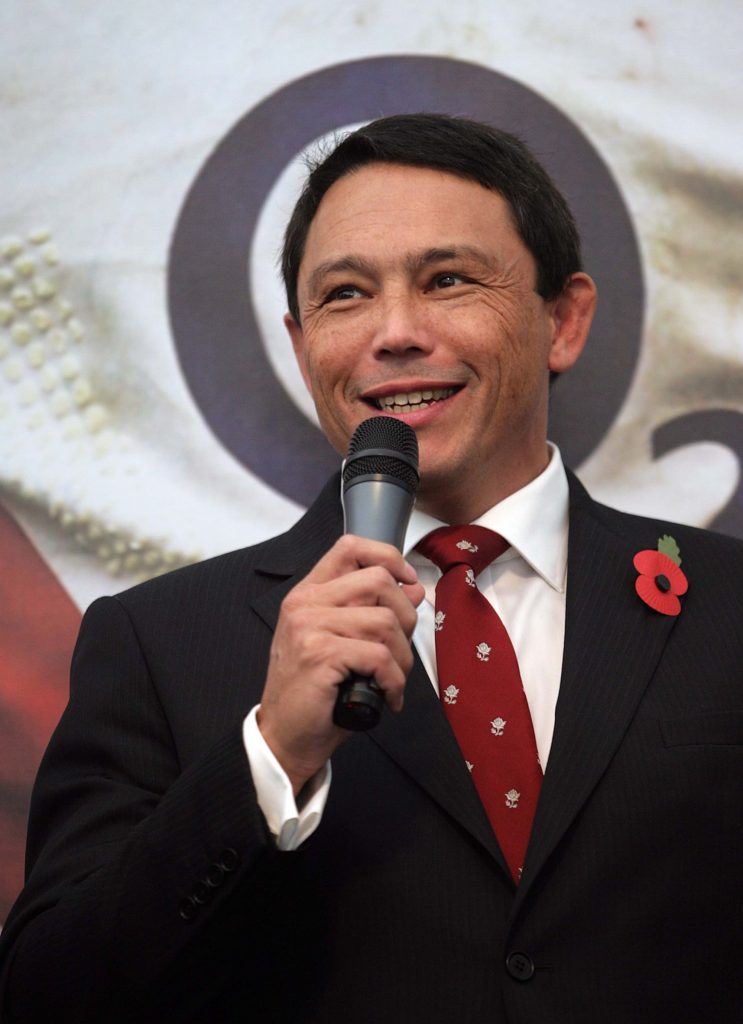 Rory Underwood MBE is best known for his international rugby career in which he scored a record 49 tries for England (85 caps, 1984-1996) and earned six caps for the British Lions touring Australia (1989) and New Zealand (1993). He played for England in the Rugby World Cups of 1987, 1991 and 1995 and played first class rugby at Leicester Tigers for 14 years. Rory was awarded the MBE in 1992 for his services to rugby.
Throughout this record-breaking rugby career he amassed 3000hrs flying as a pilot in his 18 years in the Royal Air Force. During his Air Force career he flew the Jet Provost TMk5A, Hawk TMk1A, Tornado GR1, Canberra T17 and the Dominie. He was responsible for introducing Crew Resources Management (CRM) training into the RAF, thereby developing a culture where personnel look at how teamwork and decision making is effected in time-limited stressful situations. Most recently Rory has combined his rugby and RAF experience in his team development consultancy Wingman Ltd, helping a variety of businesses and organisations in different sectors to achieve success.