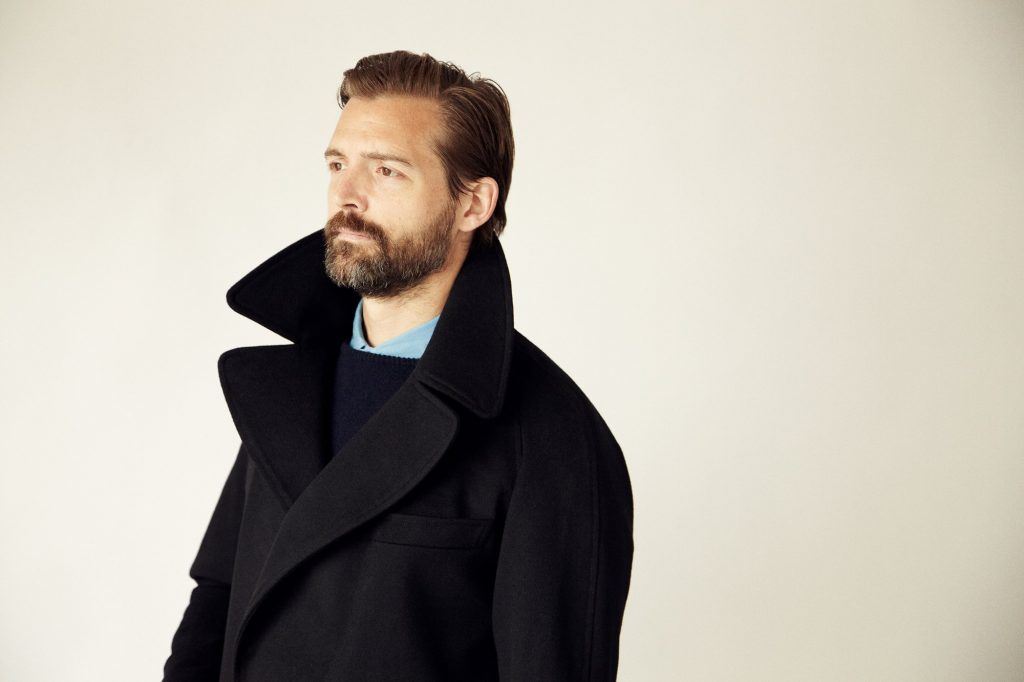 Patrick Grant won the British Fashion Council’s Menswear Designer of the Year award in December 2010; in 2012 he won the BFC’s Fashion Forward award and was shortlisted for International Designer of the Year at the WGSN Global Fashion Awards. He is well known as a judge on the BBC2 Series The Great British Sewing Bee and is a regular in best dressed lists in the UK, appearing  in GQ’s 50 Best Dressed Men and named in Esquire Magazine’s Most Stylish Men in the World. He is director of Savile Tow tailors Norton & Sons and, in 2009, re-launched the historic British sporting and military tailoring house of E. Tautz. Patrick has worked with many other brands and designers including Barbour, Christopher Kane, Kim Jones, House of Holland, John Lobb, Rag & Bone, The Kooples, Jaguar Land Rover, Citroen and Chivas Regal. While at school, he was a rugby international, representing Scotland at U18 and U19 level.