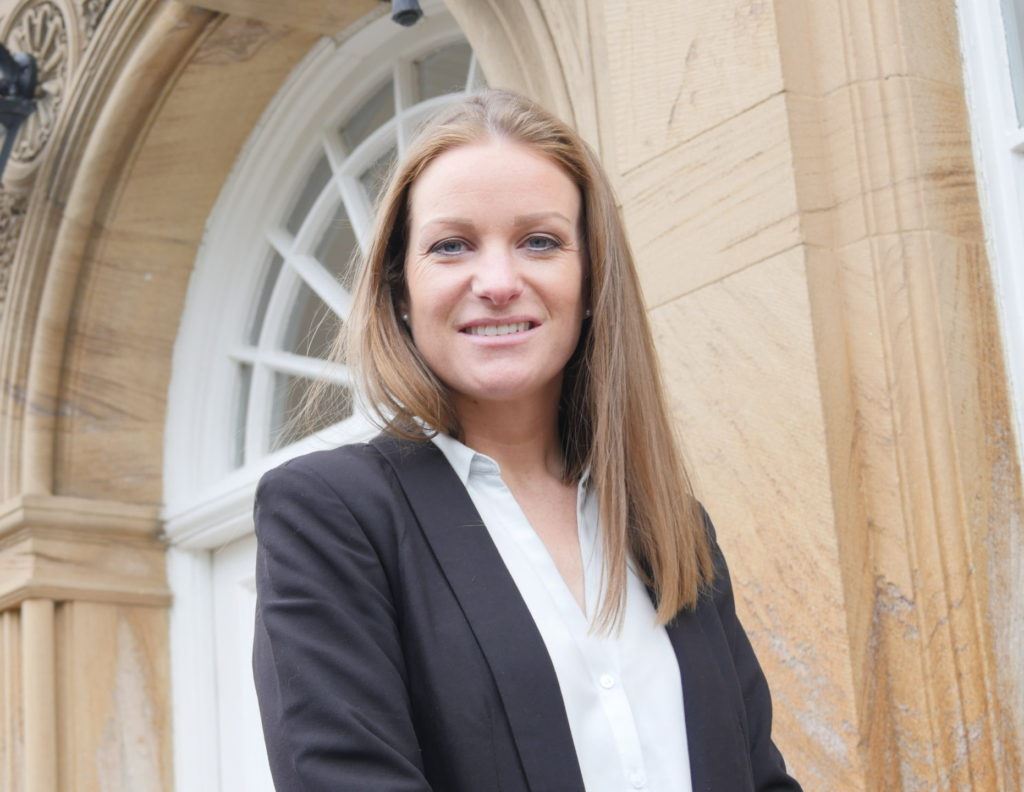 Ms Beadnell joined the school in 2018, having previously served as Head of Sixth Form at her former school.

In addition to her Head of Sixth Form and teaching duties, Fiona is heavily involved in our Combined Cadet Force (CCF) as a Section Commander within its RAF section.