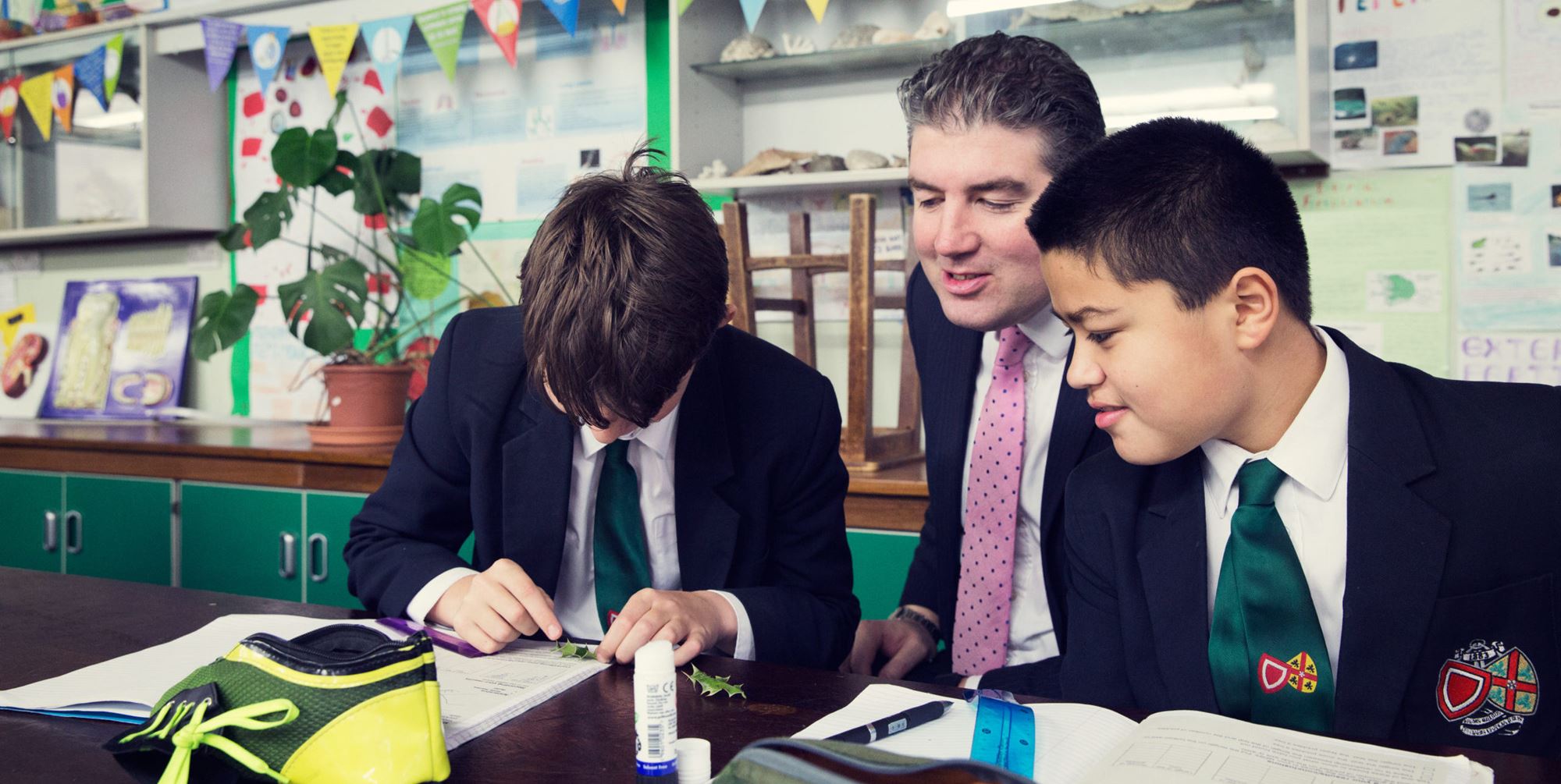 Our overseas pupils participate in the same lessons as all other pupils and also receive additional tuition in English as an Additional Language.

All pupils are entered for OCR Level 1 for IT users. From Year 7-11, all pupils are also offered a programme of Personal, Social and Health Education to broaden their views on contemporary issues.

AS and A Level – Lower and Upper Sixth (AGE 17-18)
Pupils usually study three subjects in the Sixth Form and complete an Extended Project Qualification. Students benefit from being taught in small seminar-type classes, typically of fewer than ten students.

In the Sixth Form students are supported in their university application and attend enrichment lessons. They also benefit from a series of inspirational talks by guest speakers from politics, industry, media and the arts.