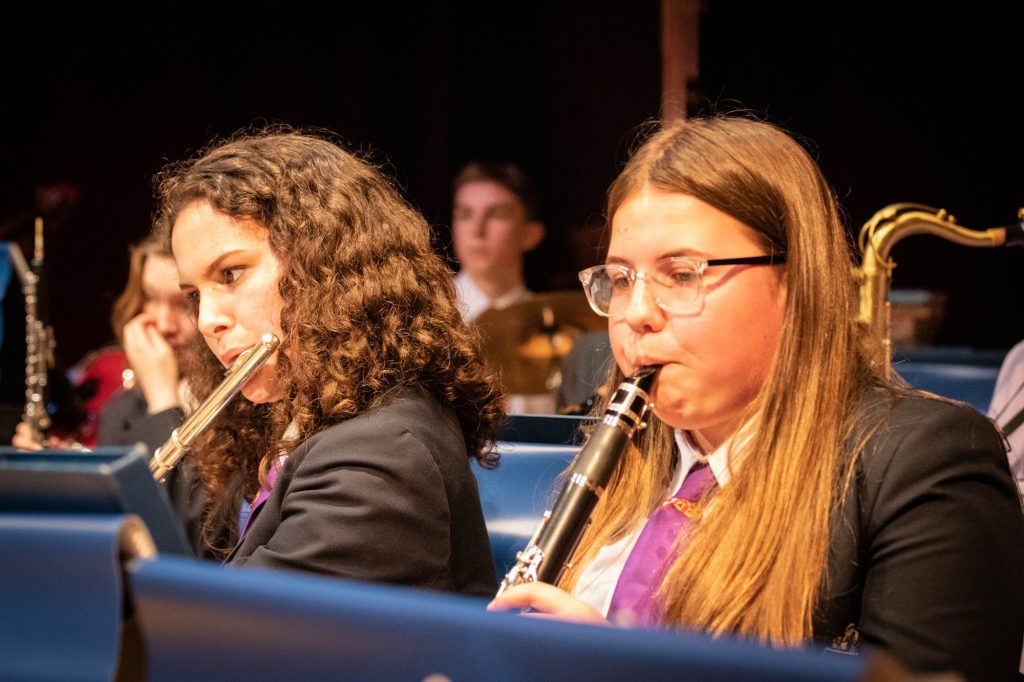 On Friday night the Wind Band with their instruments and new stand banners walked from school to The Witham in sunshine. In a week where it has rained almost non-stop, this was a very welcome change, but also, a kind of omen.

Mick Donnelly, the Bandmaster, in every sense, managed and led a thrilling and inspiring evening. As well as our Wind Band Mr Donnelly had persuaded his Big Band, Musicians Unlimited, to give their services to the event for free. The quality of their playing, the sheer drive and their energy was stunning. They opened the show, and our Wind Band sat and listened with wide-open mouths, shocked that they had to follow such a virtuosic performance.

Mick in his characteristic style, filled with humour, warmth and enthusiasm, simply then led the Wind Band in the next number. The Band straightened its shoulders, took a deep breath and gave their all. The sound was glorious, in tune, rhythmical and full of delight, and enjoyment.

The audience smiled, tapped their feet, and whooped with appreciation for both bands. Number after number, some with outstanding vocalists created an atmosphere that filled the students with excitement, the audience could not believe the quality of the music, and Mr Donnelly kept cracking his jokes, and all, literally, laughed out loud.

In the second half the momentum kept going, Archie Coward (Y12), sang ‘Somewhere beyond the Sea’, matching the quality of the professional vocalists from Musicians Unlimited. Matthew Forster (Y11) performed with tremendous style, a trombone solo in ‘Basin Street Blues’.

The highlights of the evening were not the stunning solos from the ranks of Musicians Unlimited, or even the hilarious patter from Mr Donnelly himself, but rather the arrangements Mr Donnelly had made for the bands to play jointly: unrehearsed, just ‘jammed’ together on the night, these songs were deeply moving, and a complete treat to hear. As these two bands played together, you could almost feel the professionals giving their all to the students, who in return absorbed the enthusiasm and passion, and added it to their own playing. The osmosis that always takes place when you sit professionals and students side by side.

A number of members of the public said their faces ached from smiling so much, not just at the jokes, but at the heartfelt music pouring out from these two very diverse bands.

A remarkable evening of ‘Making Music Happen’ with 150 people in the hall raising a good sum of money for the homeless charity, Centerpoint, and our own Arts Center, The Witham. 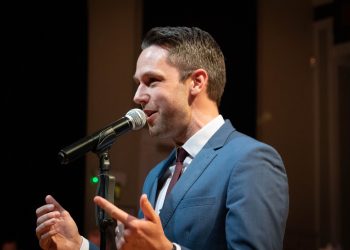 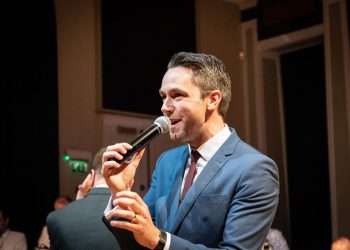 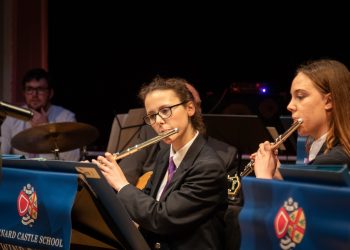 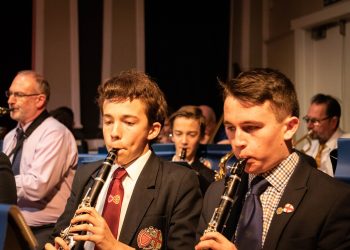 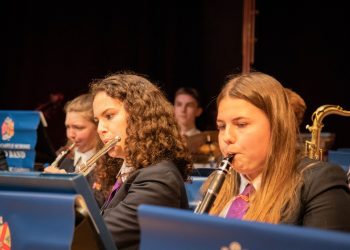 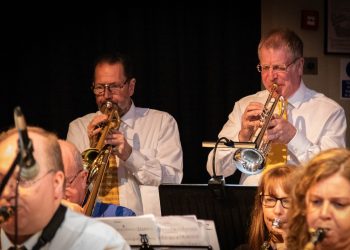 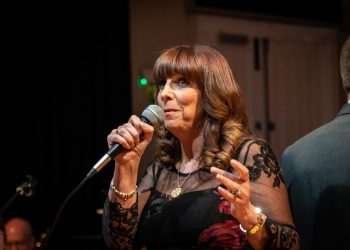 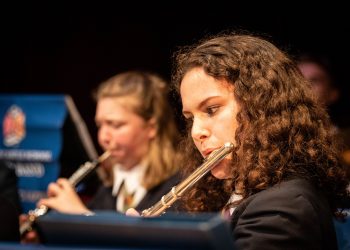 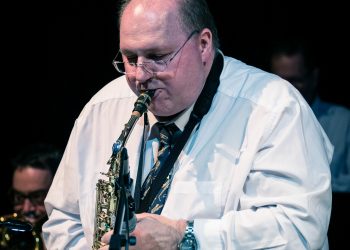 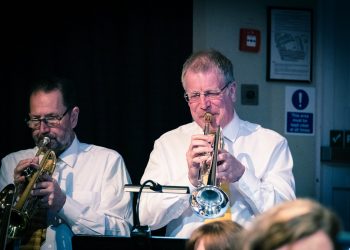 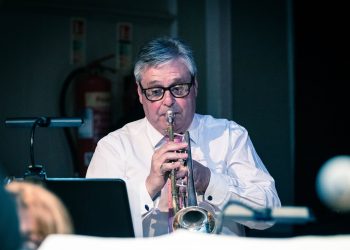 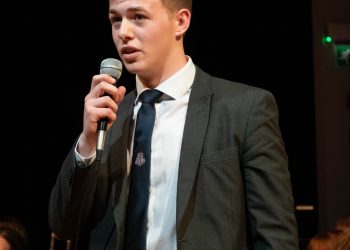 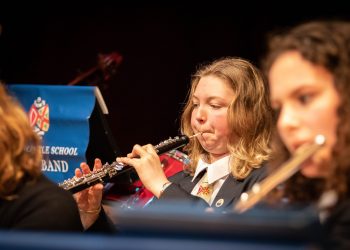 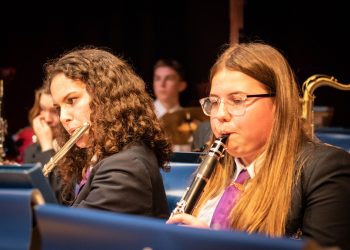 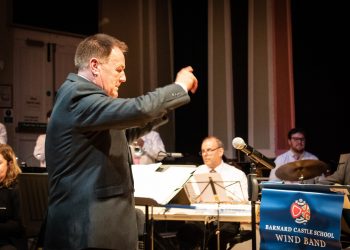