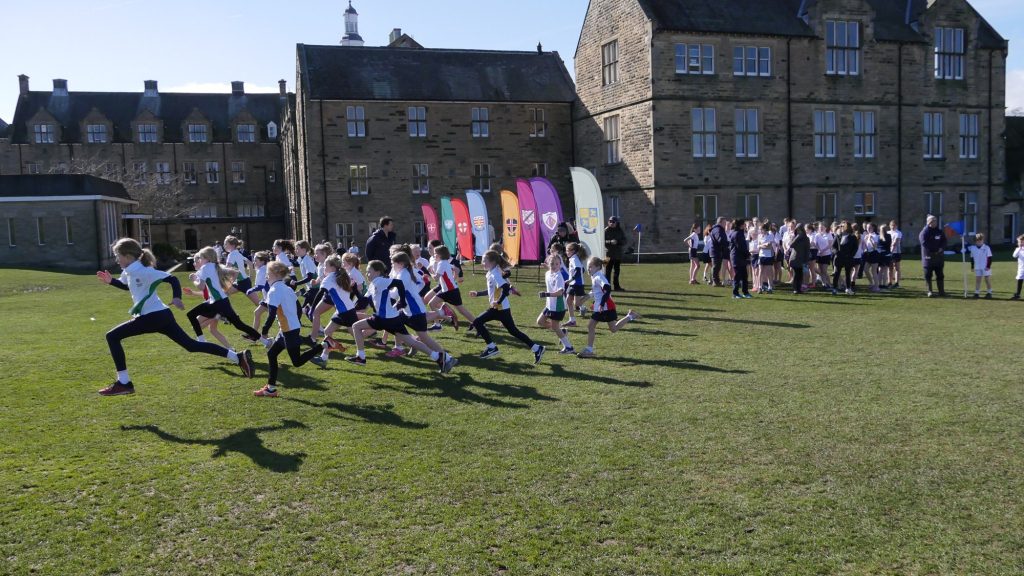 HUNDREDS of young athletes raised thousands of pounds for the homeless as they took to the cross country course in an annual run which has stood the test of time. Clear blue skies provided the perfect backdrop as Barnard Castle School staged its 127th run, this year in aid of the charity for homeless people Centrepoint. Muddy conditions left by heavy rain did little to deter the runners, some of who broke course records. Pupils from Barnard Castle Preparatory School again joined in the spirit of the Barnard Run with a fun course for the youngest and shortened cross country route around the school grounds for the more experienced. Senior school students tackled the gruelling three or four-mile routes which took them off-site and along the banks of the River Tees.

In the run-up to the event, all pupils took part in a series of Barney Bash qualifiers, donating to charity along the way, with the fastest competitors vying for honours in the official Barnard Run. This year Centrepoint will benefit from the proceeds after being recommended by chemistry teacher Kevin Costick who supports the charity. 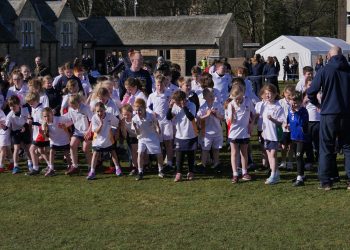 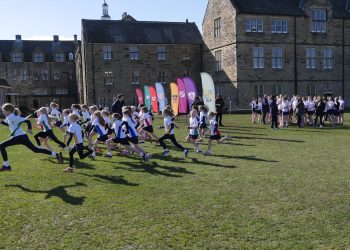 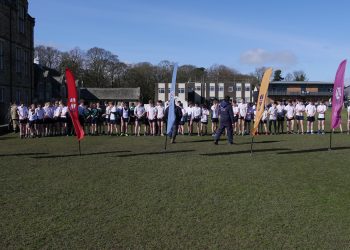 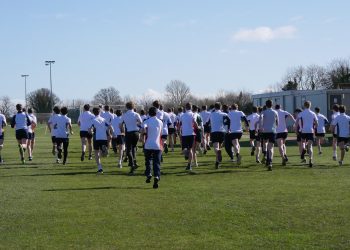 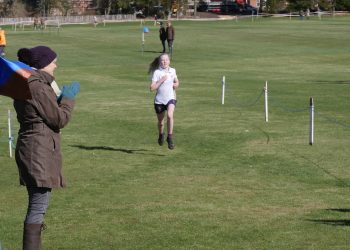 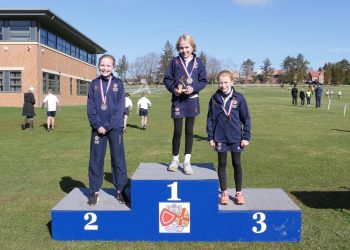 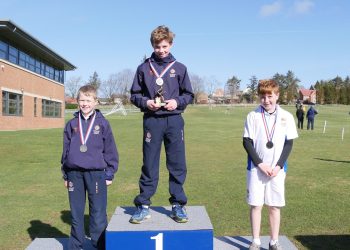 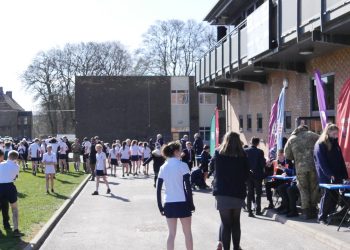 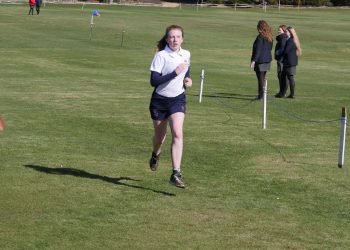 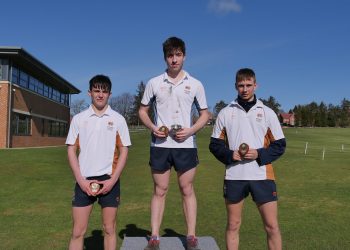 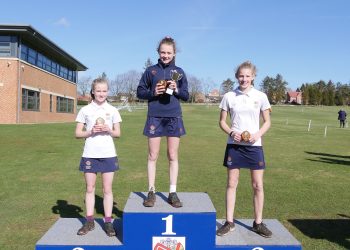 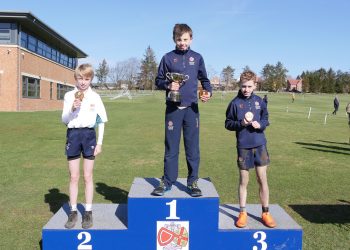 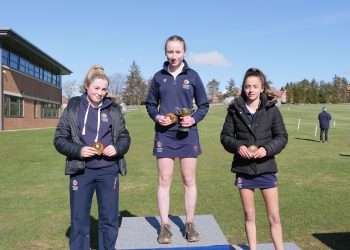