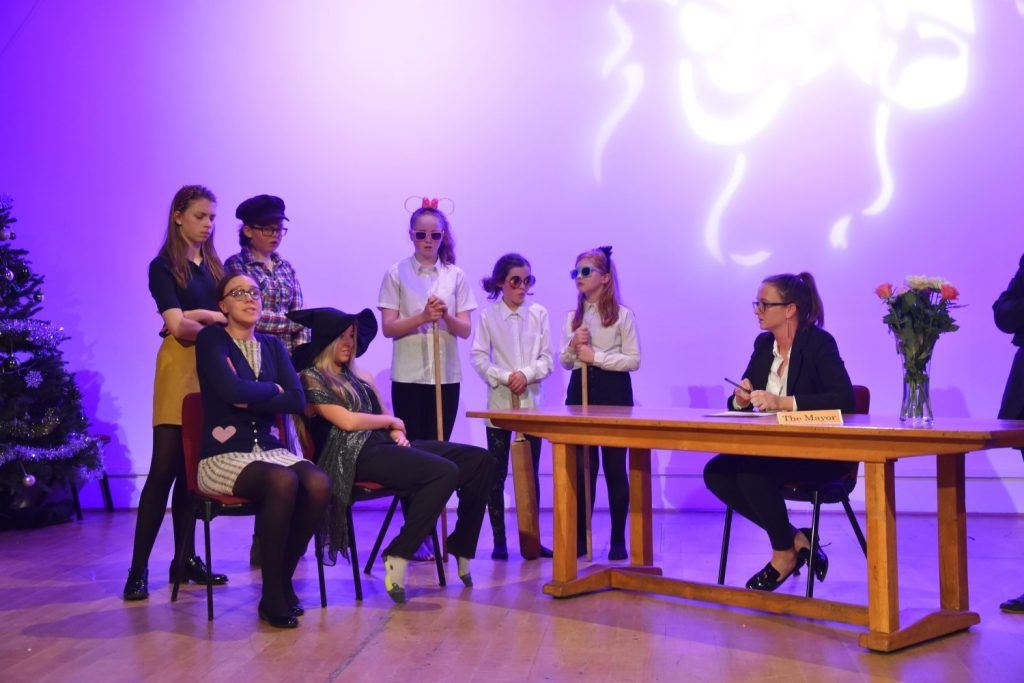 This week saw the annual House Drama competition. Unlike in past years, when Houses were given free rein and creativity, this year we experimented with something new – during Congers 3 weeks ago, each House drew the title of a fairy tale, and were encouraged to create a reinterpretation of their given title.
Last night, staff and students packed Big School to support, and, with each House having a staff representative to judge, the groups performed their reimagined piece. Longfield went first, with their murder mystery-inspired take on “Goldilocks”. Following this, “Rapunzel” was reimagined as an open audition, after the leading lady quits – it turns out having a ‘fat lump’ of a Prince climbing your hair can be pretty irritating. We then had Bowes House with “Hansel and Gretel Goes Wrong” and Marwood’s take on “Little Red Riding Hood”.
Next up were Dale House with “Sinderella”, relishing in the cross-dressing that a fairy tale almost entirely populated by female characters requires. After this was a modern reinterpretation of “Beauty and the Beast” from North’ House, with a tale for the Tinder generation. After this, York House delivered a classic telling of “Jack and the Beanstalk”, chiefly written in rhyming couplets. Last up, Tees House’s “Snow White 2.0” told a modern story of Snow White, poisoned by a virus on a poisoned Apple (iPad) due to social media popularity.
After a brief debate, it was unanimously decided that Durham were the winners for their excellent wordplay, superb performances and clever take on the title. In second place were Marwood, for a superb ensemble piece. York House came third.
My thanks to all who took the time to write, perform and support in this fantastic House event. 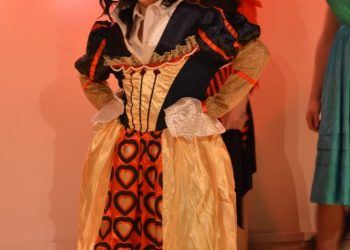 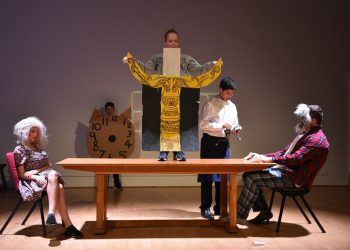 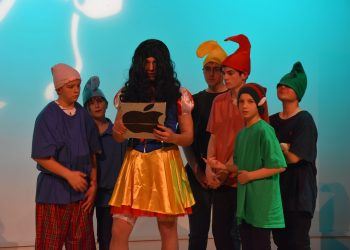 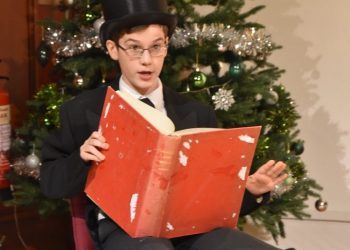 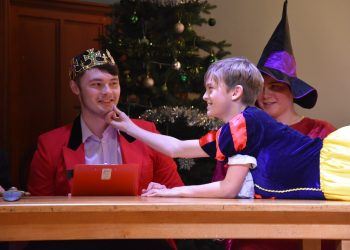 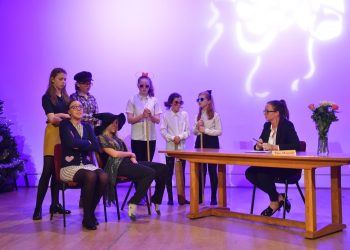