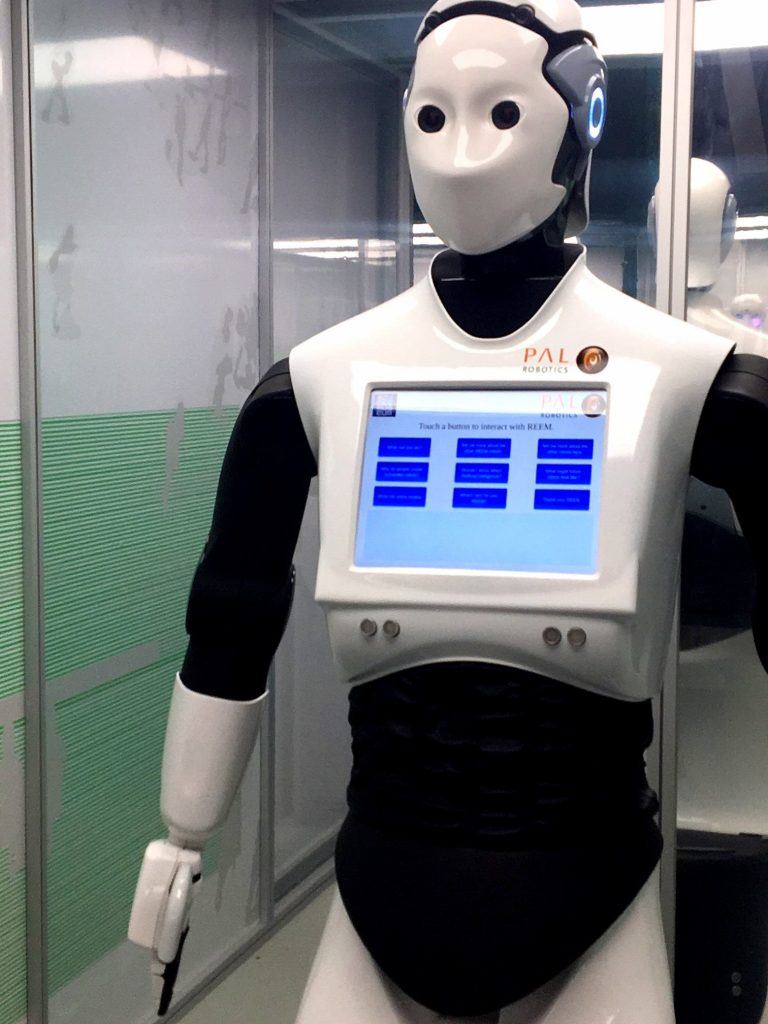 Year 9 trip to the Life Centre

Year 9 visited the Life Centre in Newcastle to find out more about the history of robots, the functions of the brain and to take part in a biology workshop.

On arrival, we had the chance to look around the main display currently on at the Life Centre: the evolution of robots and, more recently, the engineering and development of Artificial Intelligence. The display begins with a display of technology from between 1570 and 1800, at which time we began to use our knowledge of the human body and likened it to a clock to create the first ever robots. We continue to move through time with the Industrial Revolution’s huge advances in technology in the 18th Century, then going on to be the “Golden Age of Automatons”. Soon after we are brought up to the 21st Century where we are still very much working to improve our understanding of robots, as well as making them more like humans by making them recognise gestures with which humans would communicate by and utilise almost as much as we do with words. “Pepper” is an interactive robot at the display. Created in France, Pepper was designed to use and understand human gestures and patterns in how we communicate.

After watching the science show and having lunch, we briefly looked around the brain exhibit which is permanently on show at the Life Centre. The brain exhibit plays on the human brain’s ability to recognise patterns; there are a number of different games which range from our ability to remember certain brands’ logos to being able to pronounce sounds from a foreign language.

We then came to the part in the day where we took part in the workshop, in which we dissected a sheep’s eyeball. We had to first remove the excess fat from outside the eyeball before making an incision in the middle in order to cut it in half, with the retina and optic nerve in one half and the cornea in the other. Once we had done this, the lens was exposed and we could feel the different consistencies of each part of the eye. Though it didn’t smell the best, our incredibly kind guides told us that they were thankful no one in our group had fainted, as someone in a previous group had done!

Our final activity was visiting the Planetarium, where we were told about different alien planets, and how they really aren’t so different from our own. After the high tempo day, the Planetarium was a relaxing end which brought about the closure to our visit. 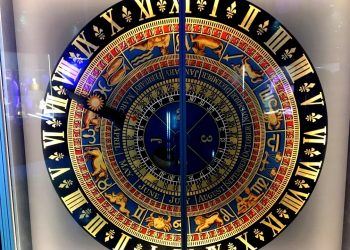 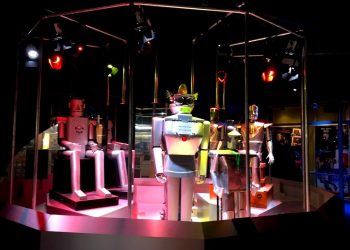 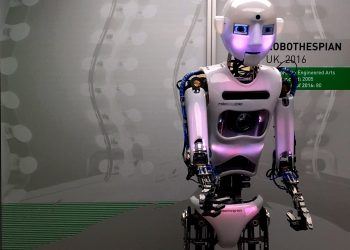 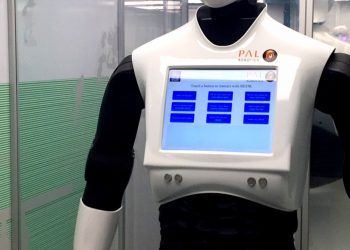