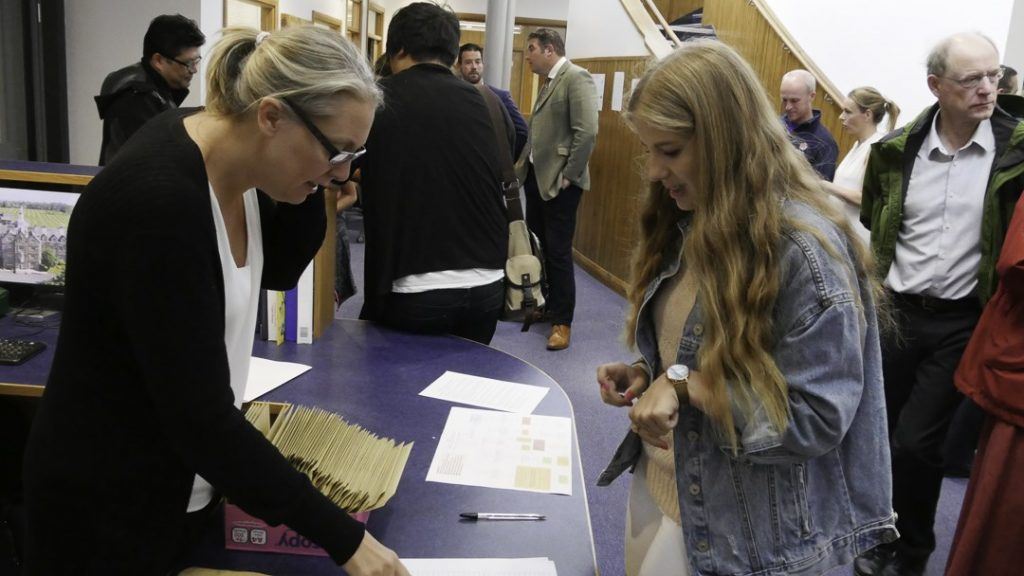 We are delighted to announce that the number and percentage of top grades awarded to our students has increased significantly this year: the percentage of A*s gained by Barney students at A Level is the highest since 2013.

Nicholas Mackay received A* grades in Chemistry, Maths and Further Maths and a D1 – the highest distinction grade possible in Pre –U Physics. He will take up his place later this year at Pembroke College, Cambridge to study Chemical Engineering.

Ross Gardiner received A* grades in Maths, Further Maths and Economics and a D1 – the highest distinction grade possible in Pre-U Physics. He will study Mathematics at Durham University.

Jamie Moffatt received A* in Politics, distinction D2 Pre-U History and A in English Language and will study Media, Communication and Culture at Newcastle University.

Jamie Adamson received A* in Maths, A in Economics and A in Physics and will study Economics at Durham University.

Jack Butterfield received A* in Biology, A in Computer Science, A in Maths and an A* in the Extended Project Qualification. He will study Computer Science at Manchester.

William Liquorice received A* in Maths, A in Further Maths, A in Chemistry and a distinction D2 in Pre-U Physics and will study Physics at Durham University.

–          Pre-U results are included as their A Level equivalent. EPQ results are counted with 50% weighting.