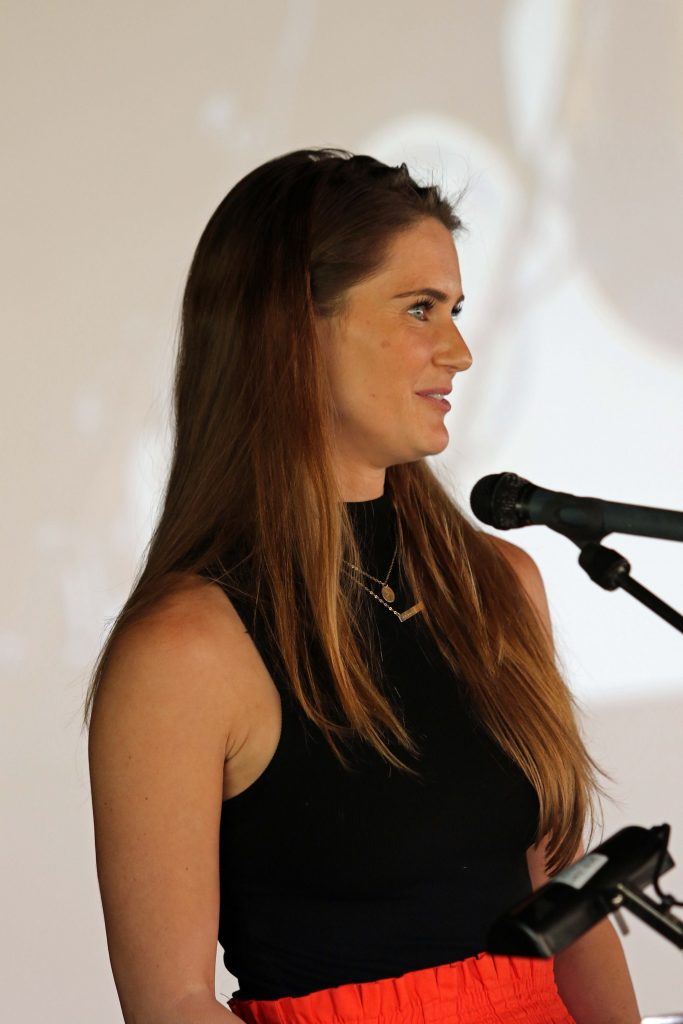 A vet who left the comforts of the North to help thousands of stray dogs on the streets of Sri Lanka urged students at her old school to be happy, kind and fulfilled.

The specialist in animal soft tissue and cardiology said: “After being in such a comfortable environment you may feel terrified and lost but you will survive, in fact with the skills this school has given you, you will soar.”

Janey read veterinary medicine at Nottingham University and advanced practice at Liverpool University before securing a position at a practice in Newcastle. She won the Prime Minister’s Point of Light Award and was Vet of the Year at the national Animal Hero Awards.

“But I had a nagging doubt that something wasn’t right,” she said. “Then I went to Sri Lanka on holiday and, on seeing the plight of the thousands of dogs on the street, I found my purpose in life.”

For the past four years she and her charity have worked tirelessly catching, neutering and treating 5,000 stray dogs, transforming a derelict primary school into one of the best facilities on the island. She also strives to educate the population on issues of cruelty and neglect in schools and the community.

“The things I see push me to the limit but also reaffirm on a daily basis why I am there,” she said. “It is the hardest thing I have ever done but I am tough and my resilience is down to my life at Barney, which has given me the courage to take the world by the horns.”

Headmaster Tony Jackson, who has completed his first year in the post, said Janey embodied what Barnard Castle School was striving to achieve.

“The aspect of Barney that has got so quickly under my skin is the focus on humanity, where the most important part of students’ development is their character. There is an understanding here that academic success open doors, but it is what you do when you walk through those doors that counts,” he said.

A host of accolades were presented to students from Years 7 to 13 ranging from subject prizes to trophies for sport, research and the Combined Cadet Force.

The top award, the Thompson-Richardson Prize and Barnard Castle School Shield, for the student who embodied the ethos of school, went to sixth former Nathan Barker.

“I have absolutely loved my time at Barnard Castle School and it was such a surprise to be awarded the shield,” said the 18-year-old violinist, who plans to read music at York University.

For the first time the awards ceremony was hosted by the Heads of School, students Rohan Kelsall and Alexandra Thompson. Entertainment was provided by a string and windband ensemble, pianist Rebecca Dominici and the harmony choir. 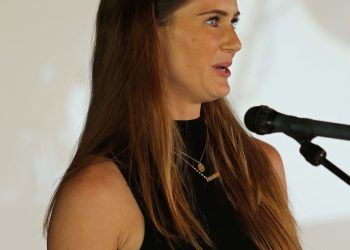 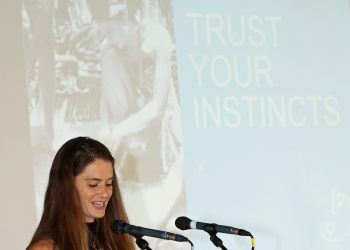 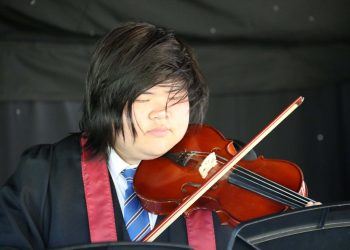 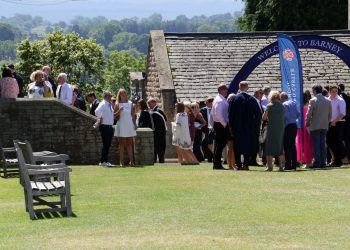 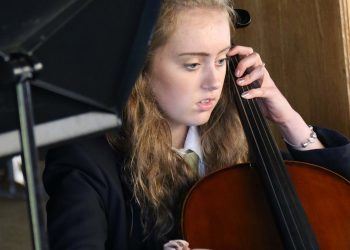 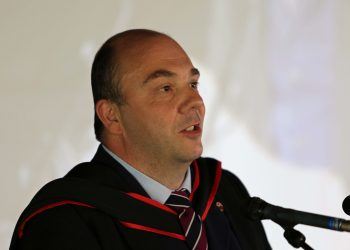 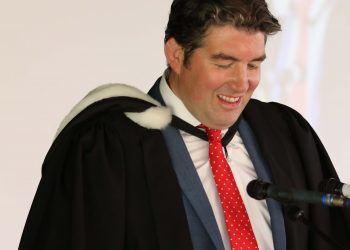 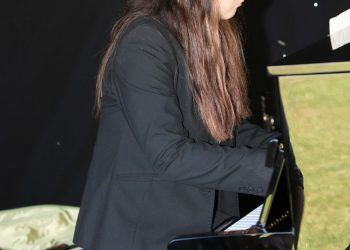 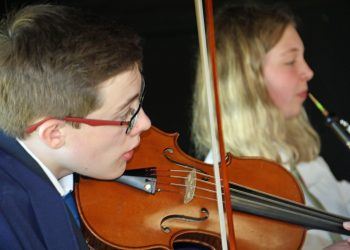 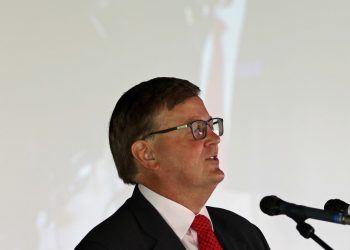 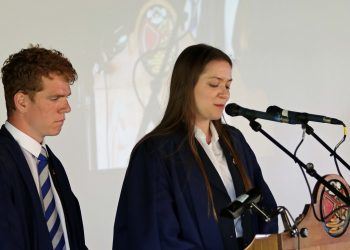 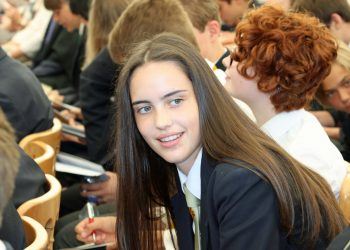 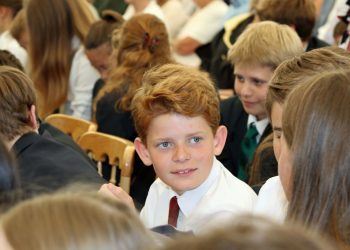 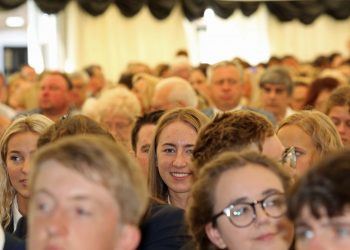 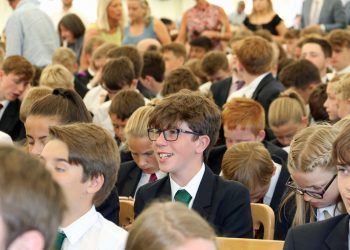 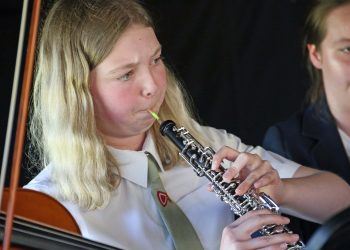 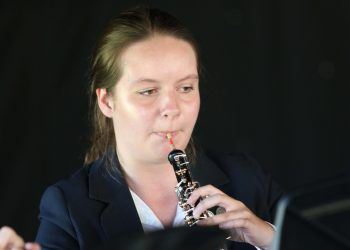 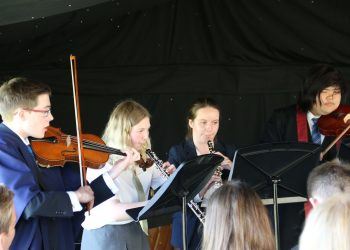 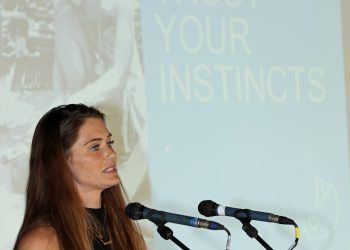 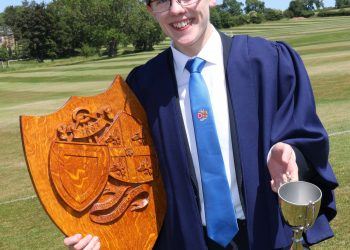 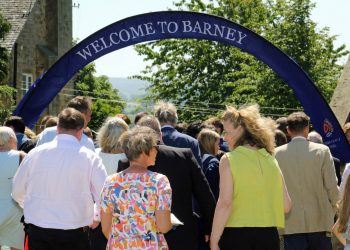