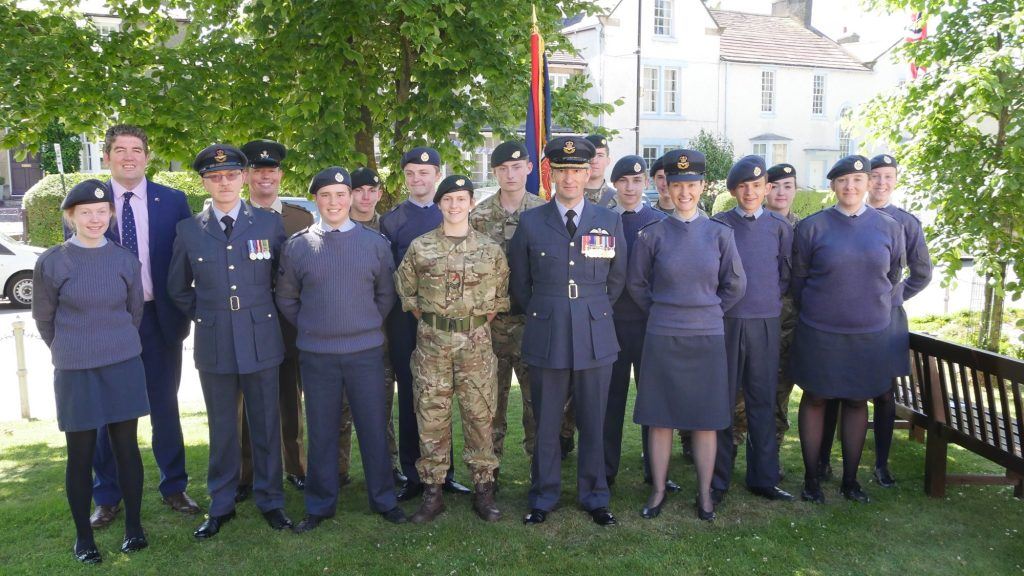 Eighteen Cadets and four members of the Contingent wore their CCF uniforms proudly on Aviation Day on Friday. They were mentioned for their dedication to attend such a poignant event. Wreaths were laid which included one on behalf of the school. Our CCF standard along with that of the British Legion was carried by Corporal Hamish McAllister. A short service was given by one of the local ministers along with Father Darren to remember those who had given their lives in aviation from the Teesdale region. The RSM (SSI) of Barnard Castle School CCF a former RSM of 7th Parachute Regiment RHA “ Said it was an honour for Barnard Castle School CCF to be part of this annual event which honours those that have lost their lives in service” 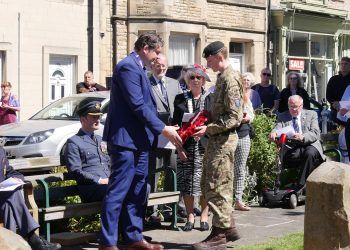 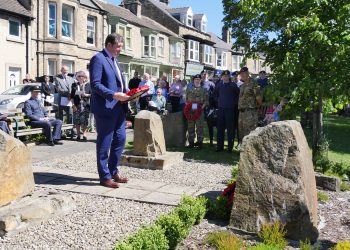 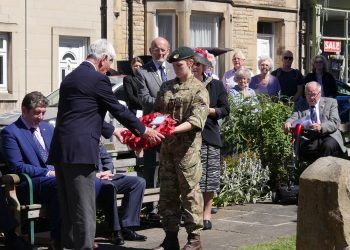 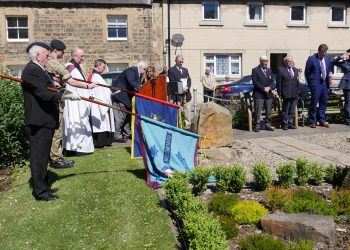 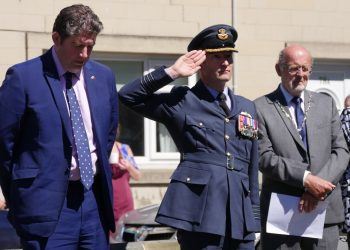 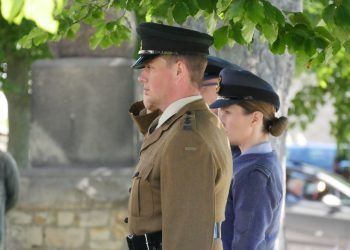 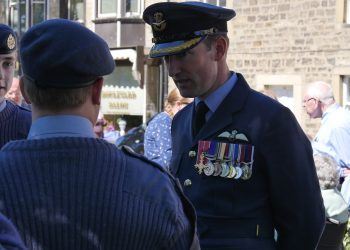 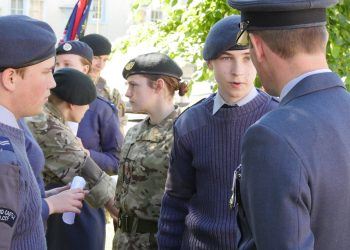 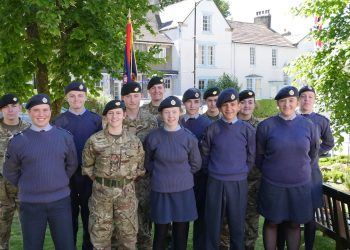 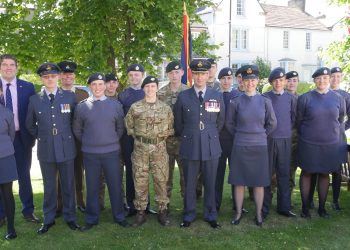 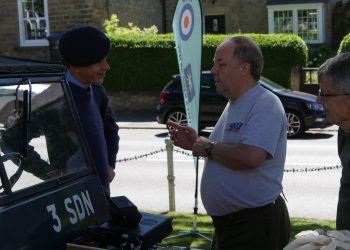 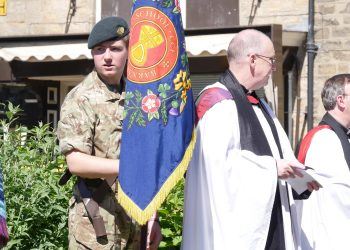 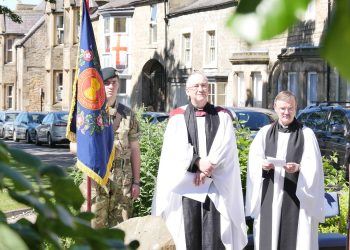 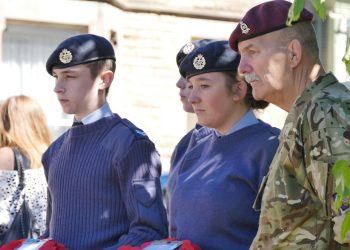 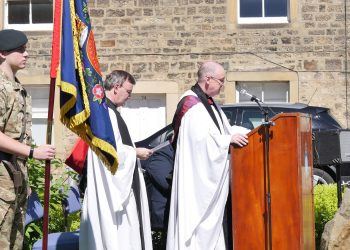 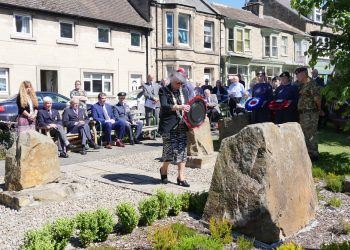 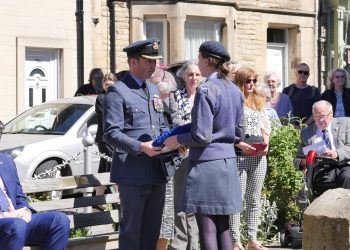 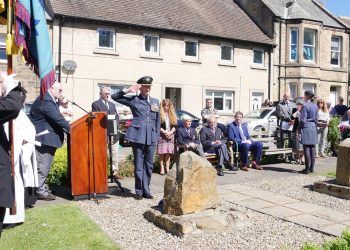 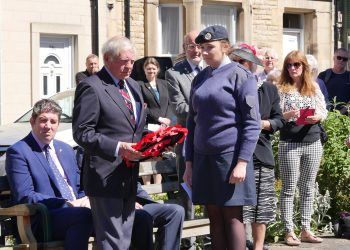