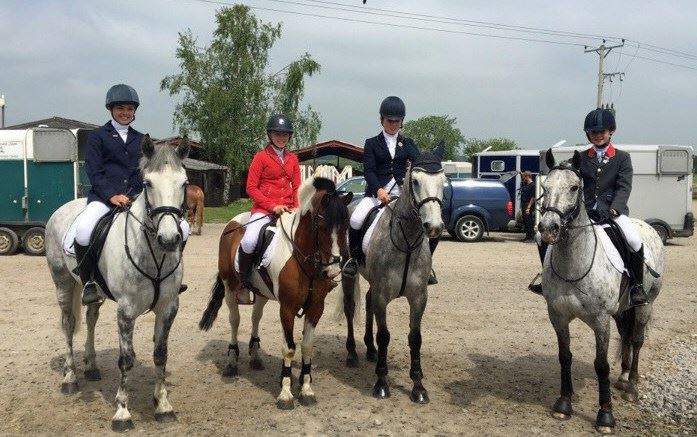 A newly formed equestrian team is jumping for joy after a stunning inaugural competition saw them qualify for the nationals.
Barnard Castle School sixth former Charlotte Martin, a top-flight rider herself, helped the school form a 20-strong team of boys and girls.

Under her management, the senior and preparatory school students, aged 10 to 17, competed at Northallerton Equestrian Centre.
Their efforts saw team members qualify for the National Schools’ Equestrian Association finals later this year at Keysoe in Bedfordshire.

“I have been riding since before I could walk,” said Charlotte, 17, of Stainton Village, near Barnard Castle, a Northern region British Youth Team member, who is hoping to qualify again this year for the International Horse of the Year Show.
“I asked school if I could form a team and I was really pleased how many people came forward. I’ve picked out a number of competitions to take part in, the next is July 1, and plan to hold training sessions in the run-up to the nationals.”

Team members compete in a variety of disciplines including arena eventing, dressage and showjumping. Some members also qualified for the Royal International finals at Hickstead.
Charlotte, who is studying A Levels in biology, chemistry and maths with a view to reading dentistry at Newcastle University, said: “They all did really well.

“We started the day with our first ever prep school team of Annie Barker, Minnie Wilson and Lydia Dixon competing in the 70cm class where they rode very enthusiastically for the school.
In the 80cm class Mia Grey, Kate Charlton, Evie Hole-Todd and Poppy Barlow were the first to compete. They kept the lead from more than two hours to win and qualify for the National Championships.”

Headmaster Tony Jackson said: “The team members are incredibly passionate about their riding we are delighted to support them in their endeavours. This is a stunning result, all the more impressive for being their first outing. They really are going to be a force to be reckoned with as they develop as individuals and as a team.” 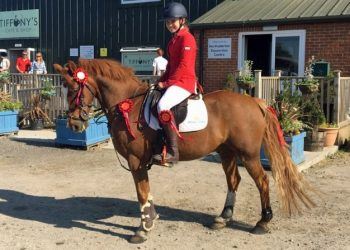 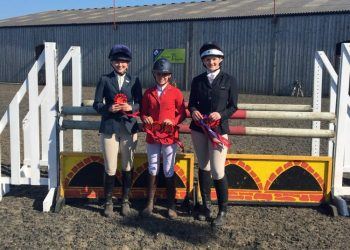 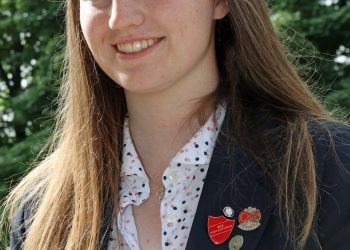