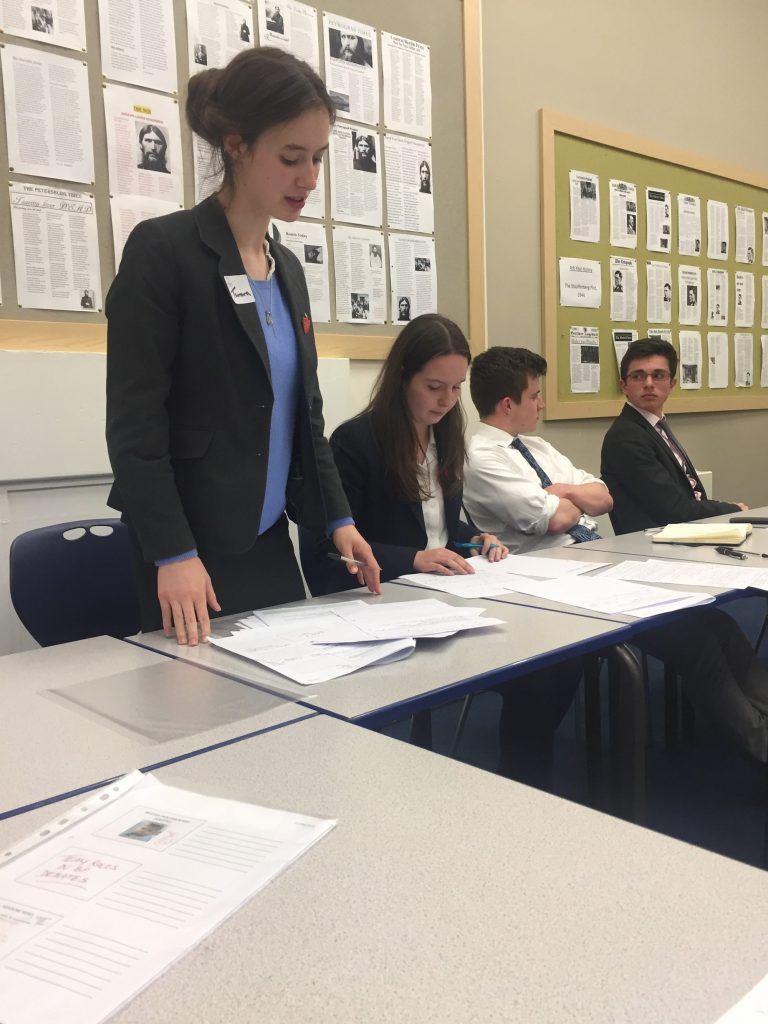 The motion was: This House Would Ban Music Festivals and it was a heated debate with many valid points being raised. Tamara won for “best point of information”, but the debaters from St. Peter’s were victorious in the position of Opening Opposition.

It was a splendid evening, with excellent feedback given to all. The resounding message was that all showed promise and should get back to the competition circuit as soon as possible. – Mrs Katie Harpin-Lawrence 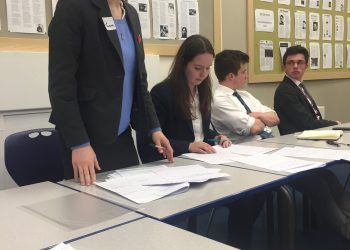 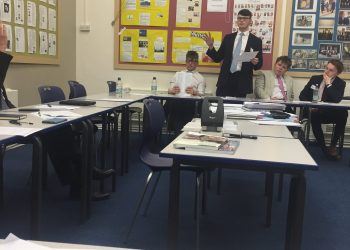 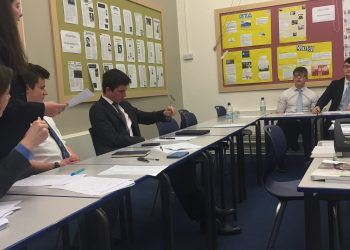 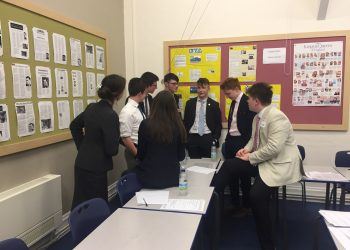 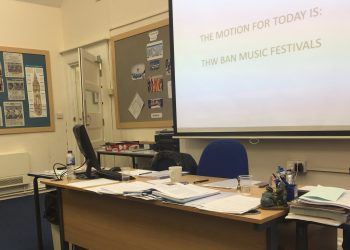 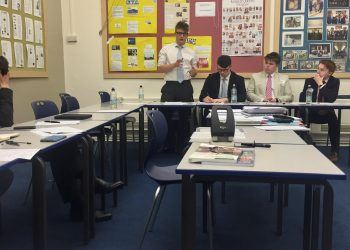