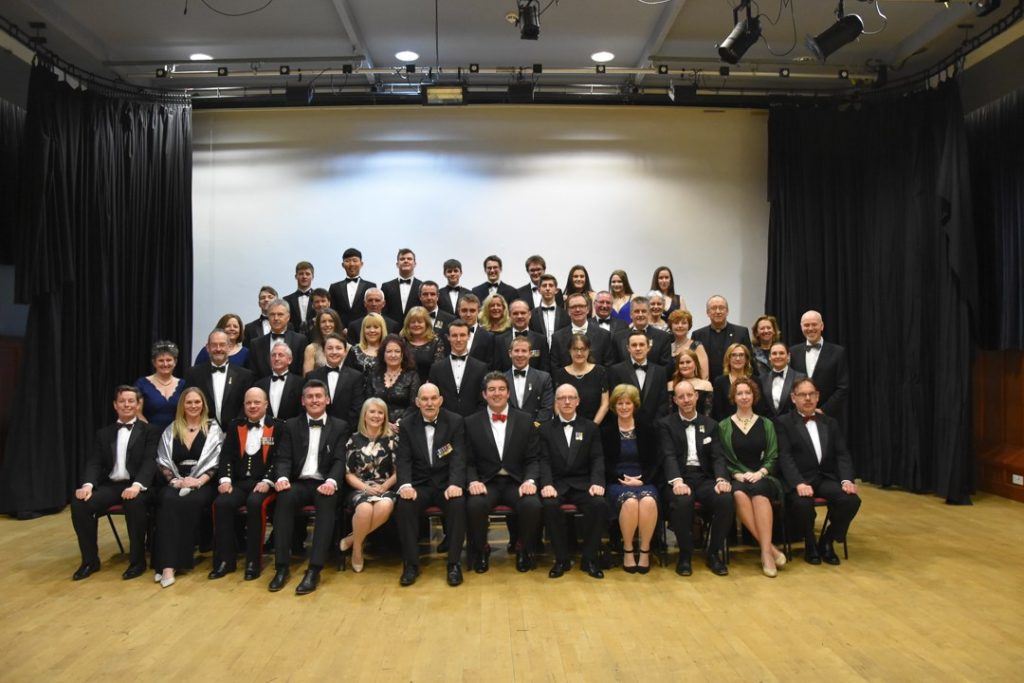 On the penultimate evening of term, Barnard Castle School hosted its 2nd annual CCF Dinner. Made up of Cadet Officers, Cadets, members of the armed forces, staff and parents, both past and present, the objective of the dinner it to try and replicate an Officers Mess Dine Out for the leaving cadets.

The dinner was supported by the 4th Regiment Royal Artillery by means of two 105 mm Light Guns which adorned the entrance to the school. Entertainment was provided in the form of pipes, drums and singers under the direction of Maj Eyton Parker (OB) from Northumberland Church of England Academy.

Each leaving cadet was presented with an engraved medal with the words “to Aspire to Achieve” engraved in them. A medal was also presented to Flt Lt Richard Child in recognition of his 27 years of dedicated service to the Cadets.

It was a wonderful way to end another magnificent term for this important and hugely popular aspect of Barney. 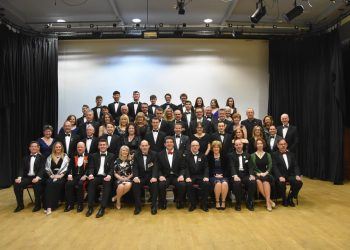 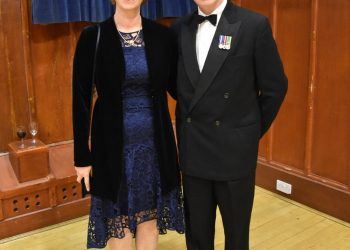 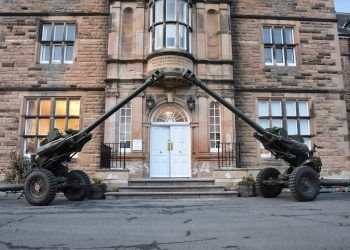 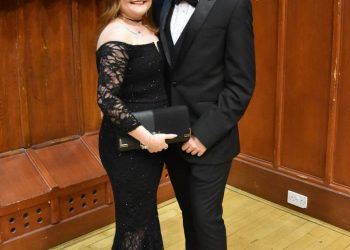 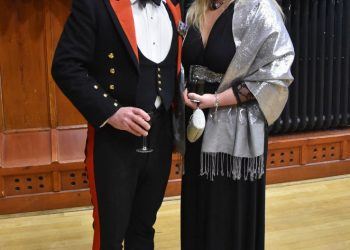 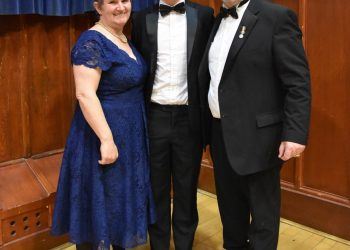 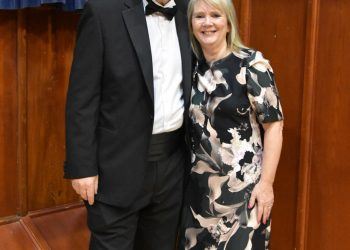 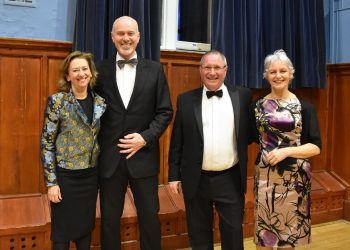 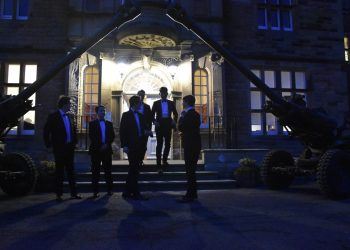 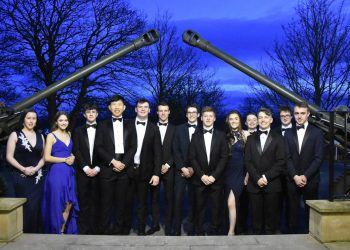 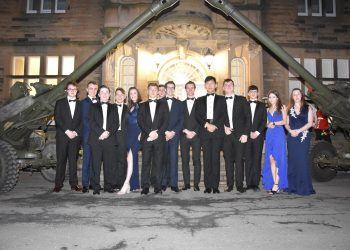 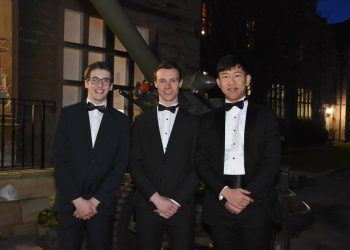 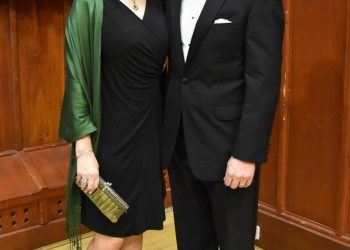 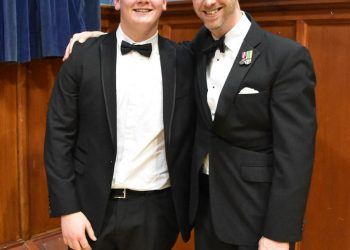 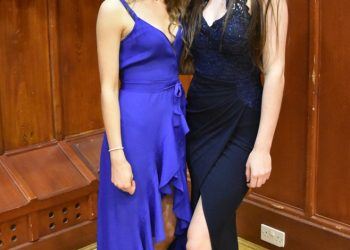 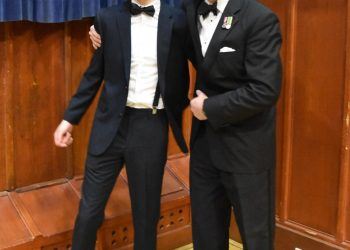 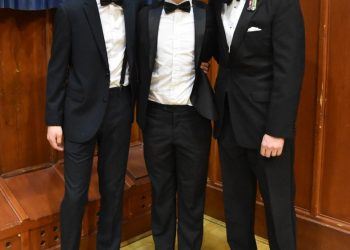 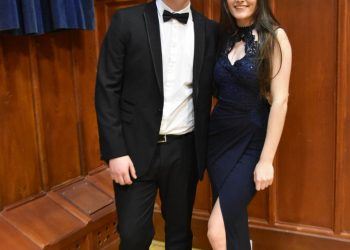 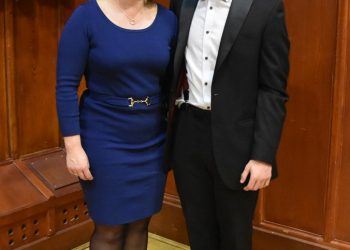 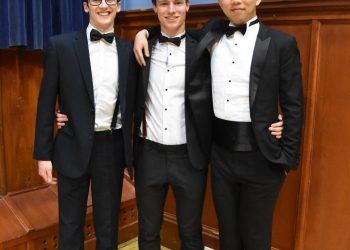