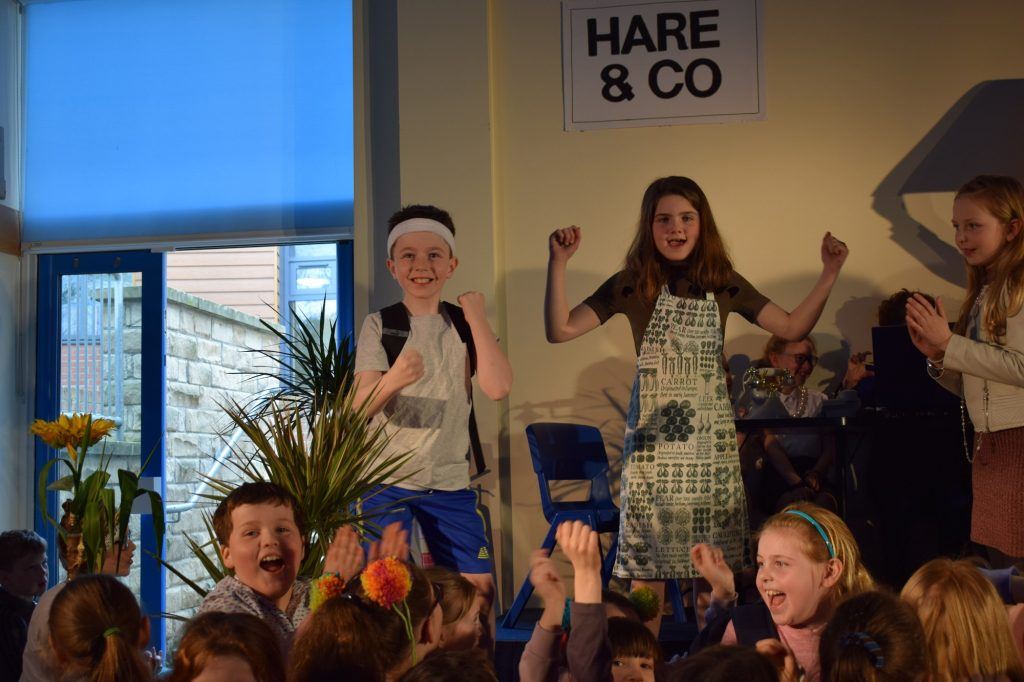 Based upon The Tortoise and the Hare, Zoom is a musical comedy which retells the famous fable in an unusual way.

Harvey Hare, a wealthy business tycoon, is running for Mayor of Evergreen Valley, but his methods are rather underhand. When his small, shell-shuffling employee Toby Tortoise discovers the truth, he challenges Harvey and the stage is set for the race of all time. It’s a race between fast and slow, big and small, right and wrong… but who will win in the end?

As with all they do, Years 3 and 4 threw themselves into the challenge of learning lines, songs and dances, as well as dealing with a huge amount of props and scenery!

The Year 3 children were outstanding in their role as the Chorus and sang their hearts out in every rehearsal and performance. I was so impressed with their dancing skills as well, and know that we will have to look for a special show to highlight their talents next year when they take on the leading parts.

Every child in Year 4 had a speaking part, and all made the character come to life on the stage, from the poor and merry squirrels, the bumbling criminal brothers – Phil and Fred, criminal mastermind Harvey Hare, to the loveable and unfit Toby Tortoise, a group of children who seemed to have little parental supervision as well as a vast array of other happy animal characters – this play had it all.

The solo songs brought the audience to tears, whilst the group ensemble pieces had them clapping along.

The play would not have happened without the tireless support and enthusiasm of Miss White, Dr Harrison, Mrs Michelin, Miss Strachan and Mr Wicling. 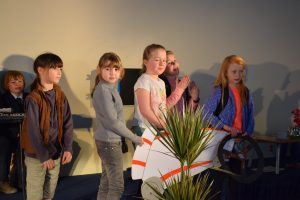 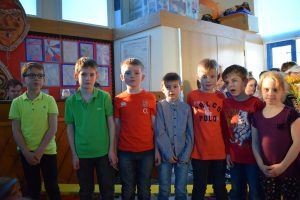 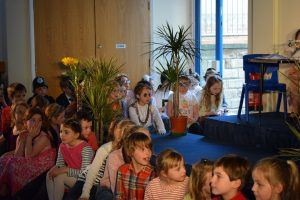 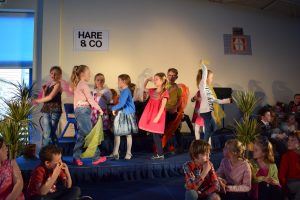 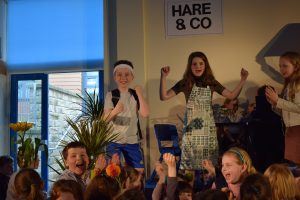 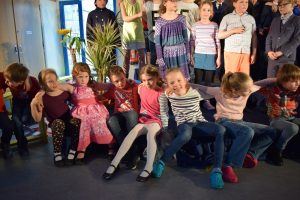 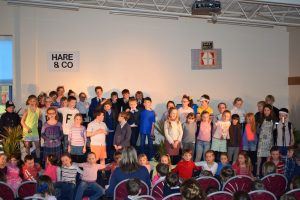