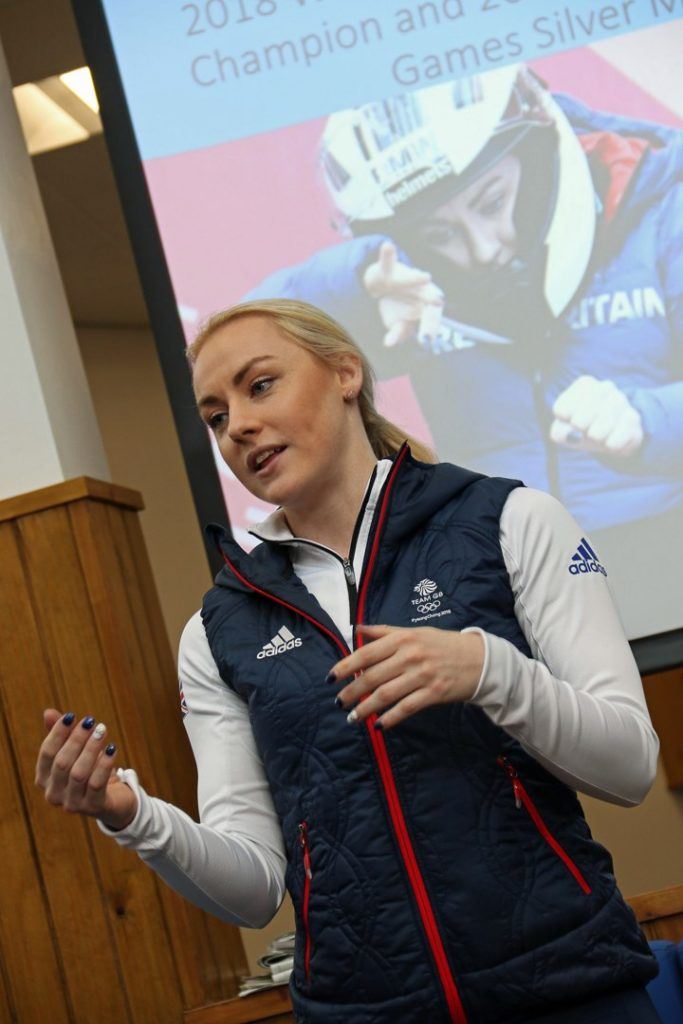 Our young sports stars have been put on the fast track to success thanks to the help and guidance of a true Olympian.

Pupils were inspired in their chosen fields after spending the day with Team GB Winter Olympic bobsleigh pilot Mica McNeill.

The 24-year-old, of Chopwell, near Consett, has just returned from the PyeongChang, South Korea, where she secured the highest ever placing for a GB women’s bobsleigh in a winter Olympics.

Junior world champion in 2017 and a 2012 Winter Youth Olympics silver medallist, Mica described to sixth formers and staff her life as a professional sportswoman in a sport that her brakewoman likens to “being kicked off a mountain in a wheelie-bin”.

She also went into classrooms to talk to GCSE and A Level Physical Education pupils, had a working lunch with members of the Elite Sports programme and had a one-to-one session with top school and England netball player Ella Bowen.

Mica visited the school after being invited by its Head of Sports Performance Andy Woodward, who had encouraged her to take part in a bobsleigh taster day at Camp Hill, near Bedale.

“I got involved by chance and loved it the moment I got behind the controls,” she said. “It is rough and tough, we travel at 30m/sec, which is why we love it. My brakewoman says it’s like being kicked off a mountain in a wheelie bin.”

Mica stressed the importance of being resilient. She told students how her funding had been pulled five months before the winter Olympics. “I spent three days arguing our point to no avail,” she said.

“So we took matters into our own hands, set up a crowd funding page and raised more than £30,000 for fees and expenses. We then made history by becoming the highest placed female GB bobsleigh ever. We will find out in April whether we have secured funding for the next four years.”

She now trains at Team GB bobsleigh’s base in Bath and competes around the world during the season which runs from October.

Sixth formers asked her a variety of questions about how to break into the sport, her training regime and diet.

Our Head of Sport Performance Andy Woodward said: “Mica truly inspired our young sportsmen and women showing how she has realised her dreams through passion, hard work and commitment.” 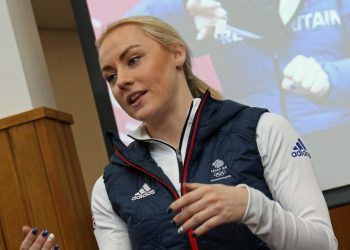 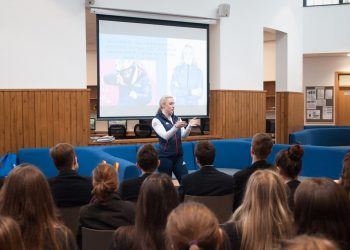 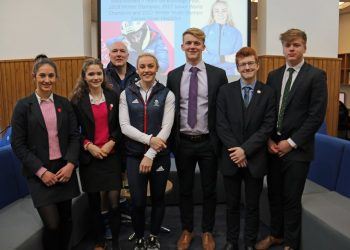 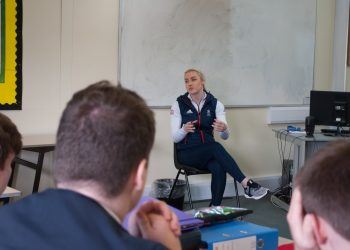 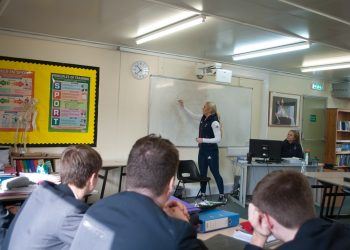 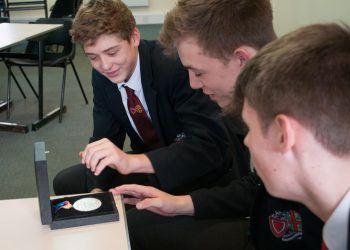 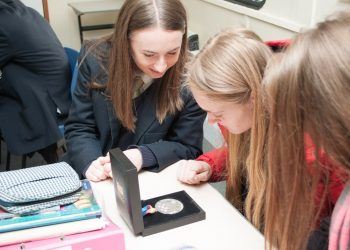 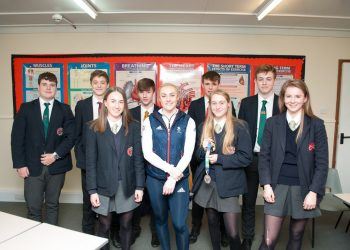 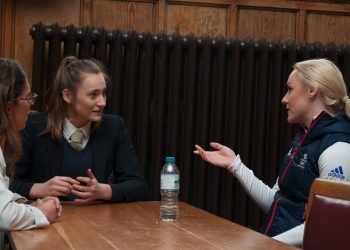 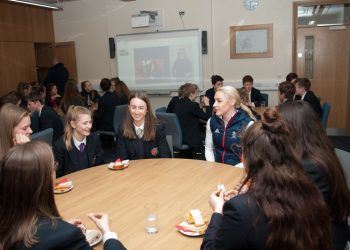 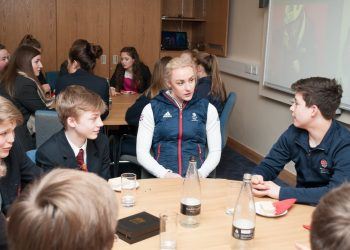 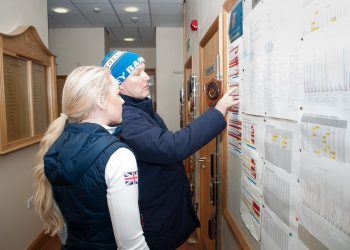 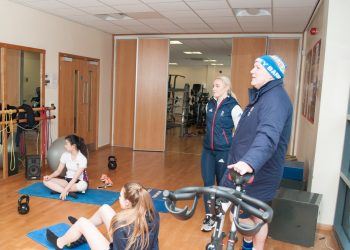