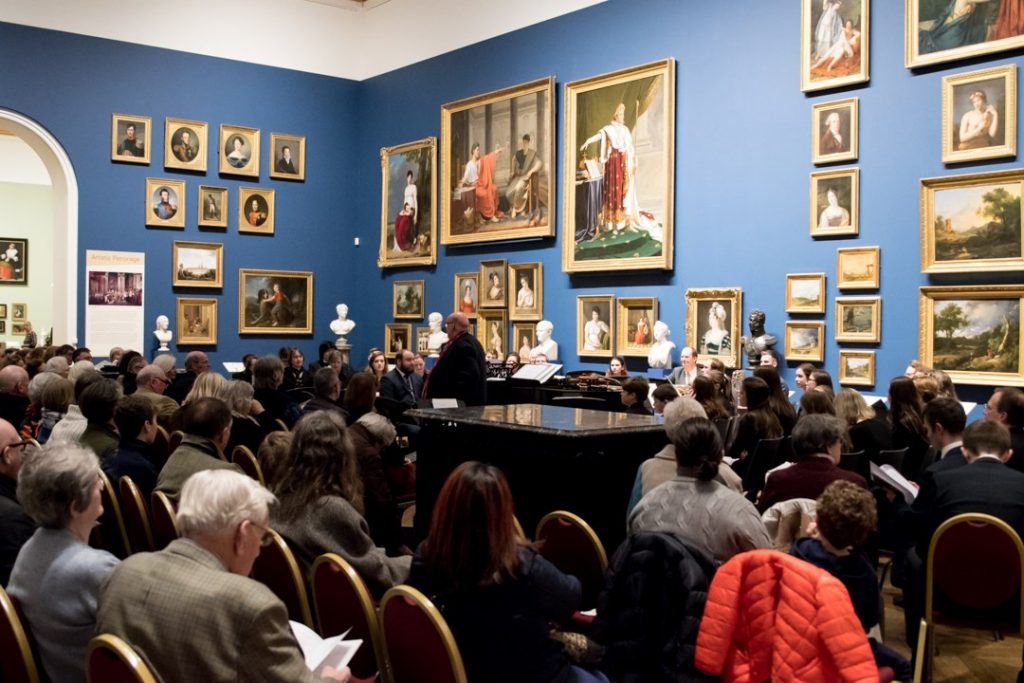 On Friday, December 8th we celebrated what we think was the 21st Barnard Castle School collaboration with the Friends of Bowes Museum. The Chapel Choir sang works by Rutter, Chilcot, Adam and many traditional arrangements by the late David Wilcocks. Ceara Sutton-Jones (Y13) opened the event beautifully by the singing the first verse of Once in Royal David’s City, followed by the whole choir singing Boris Ord’s setting of Adam lay ybounden. Archie Coward (Y11) began the celebration of secular Christmas by singing ‘Its a Holly Jolly Christmas’ with his normal panache and enviable Sinatra-style. Caitlyn Mitchell (Y12) began the instrumental music by playing the virtuosic Marcello’s Oboe Concerto in d accompanied by our own strings, who then were joined by Evelyn Brenkley (Y10), also on Oboe, for a lively performance of Haydn’s Symphony No 26. Evelyn then changed to the recorder to play the last movement of Sammartini’s Concerto in F. The concerto performances were electrifying, and the Haydn symphony, written is the Strum und Drang style was thrilling to hear. Nathan Barker finished the first-half with a rousing performance of the first movement of Strauss’s Concerto in E-flat.

The second half featured Nicholas Mackay (Y13) singing the Bass solo in Cornelius’ Three Kings which resounded around the picture gallery. Michael Liu performed John Williams theme to “Schindler’s List” on violin. Alex Thompson (Y13) sang the opening verse of the American setting by Wayne Kirkpatrick of ‘All is Well’ which was breathtakingly beautiful. Mrs Philippa Dearsley sang what has now become an annual favourite, O Holy Night by Adolfe Adam, joined by the choir singing with equal passion; it is a very beautiful and inspiring setting of the text. The evening finished with the ‘Jazzy Jubilators’ singing two jazz arrangements of Silent Night and Have Yourself a Merry Little Christmas, followed by Emily Kelly (Y10) giving a glorious performance of Santa Baby.

The professional Brass Quintet, The Barnard Castle Festival Brass played the brilliant Willcock’s Fanfares proceeding the final two carols, and the Friends of Bowes Museum presented the Chorister prizes to our four heads of choir, Nathan Barker, Ceara Sutton-Jones, Alex Thompson and Nicholas Mackay. It was an evening which celebrated the incredibly talented singers and instrumentalists that attend Barnard Castle School. Many of the audience made two comments: they could not believe that they were attending a school concert, the standard was so high, and they thought it was the perfect start to the Christmas season. 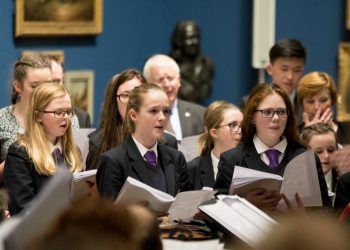 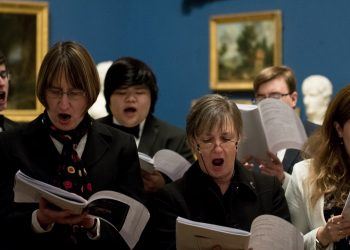 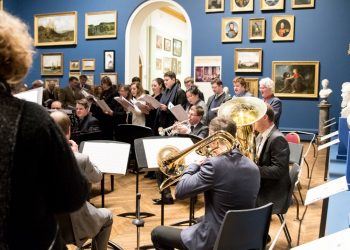 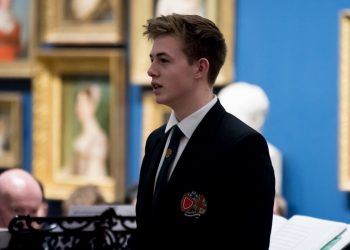 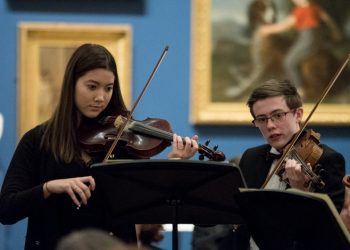 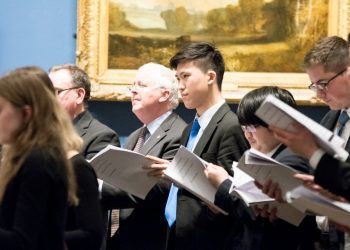 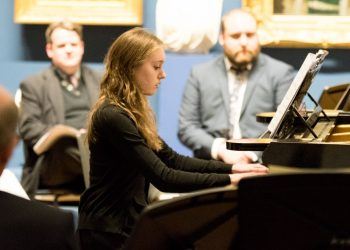 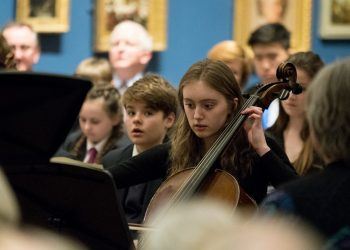 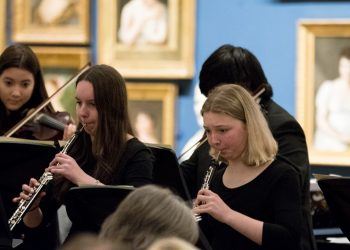 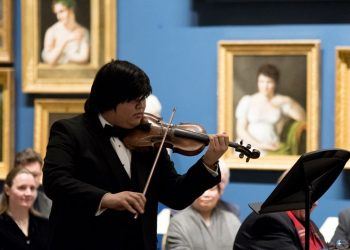 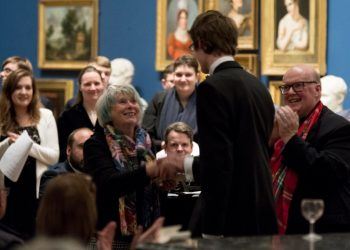 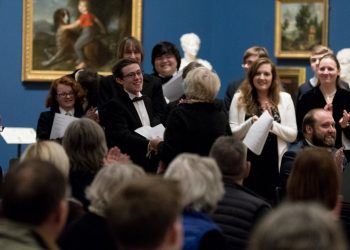 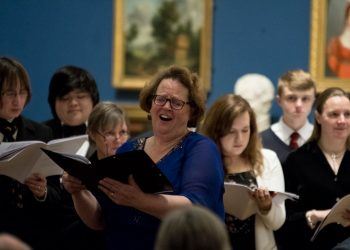 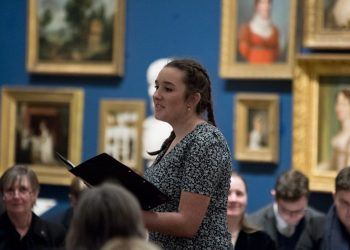 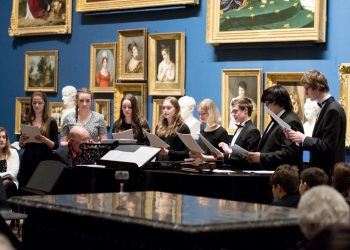 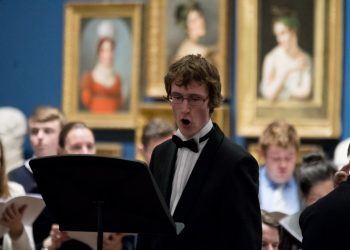 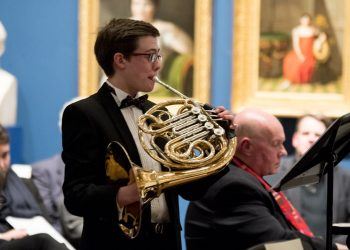 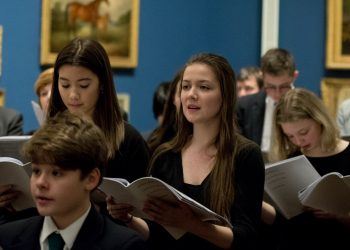 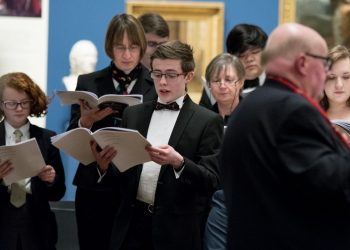 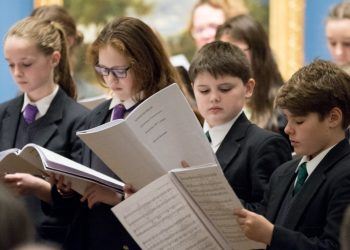 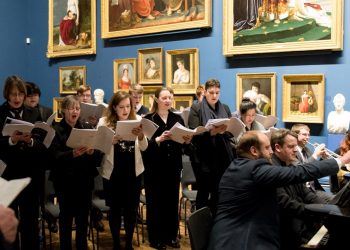