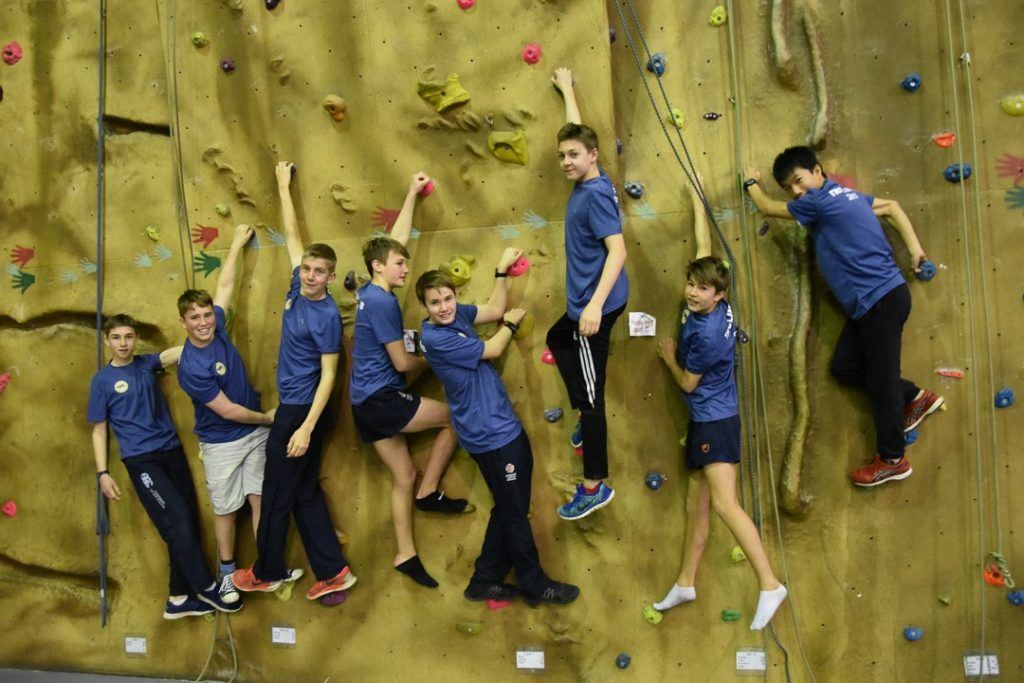 Cadets from Barnard Castle School Combined Cadet force were invited to take part in the inaugural Tri-Service Climbing Competition hosted at Simonside Adventure Centre, South Shields on Saturday 3rd December 2017.  The competition involved 120 cadets from across the North East of England from 4 different services: CCF, Army, Air and Sea Cadets. The competition consisted of 3 rounds; a qualifier, semi-final and final. Competitors were split into three age categories and competed in separate male and female competitions.

It quickly became clear that Barnard Castle School Combined Cadet Force would be a contender for some silverware as 6 of our 8 climbers progressed to the Semi-finals. The semis provided some challenging climbs and forced the cadets to really up their game. One of the routes, a 6b graded climb nicknamed the “Impossible Yellow” split the pack with only a few cadets managing to get off the ground. All the Barnard Castle Cadets gave a good account of themselves.

New recruit Jack Franks and LCpl George Callaghan made it into their respective finals with Cpl Owen Greaves just missing out. George, the youngest in his age category, achieved a well-deserved 4th place. Jack dominated his age group by being the only cadet to reach the top of two climbs in the final.

Barney’s Under 15’s (the team of Lcpl Kieran Bleasby, LCpl Alexander Davison, Cdt Jack Franks, Cpl Robert Harris, Cdt Jerry Lee and LCpl Alex Scopes) did enough to clinch victory overall in their age category and were awarded a trophy for their efforts.

In an award ceremony at the end of the day Col V B Jassal (Vice-Chair) (Cadets NE RFCA) remarked at the excellent standard of climbing from the day and encouraged cadets to look around them and approach life like they had approached the climbing wall today; with determination, good spirit, support and a ‘we are in this together’ attitude. He made the following presentations to Barnard Castle School Combined Cadet Force: 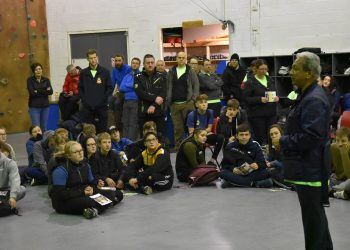 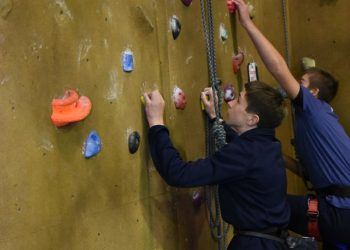 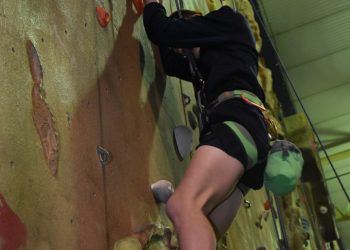 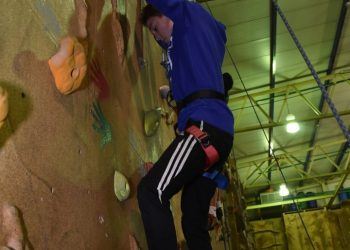 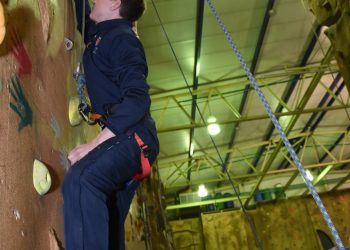 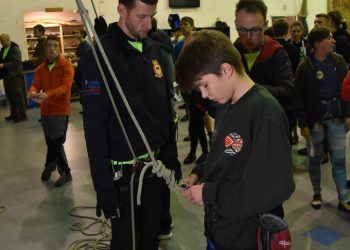 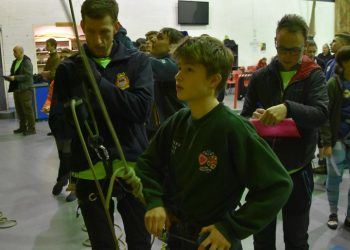 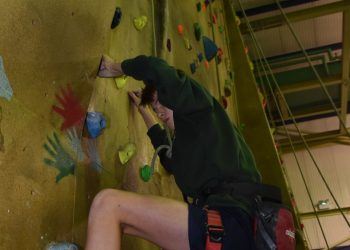 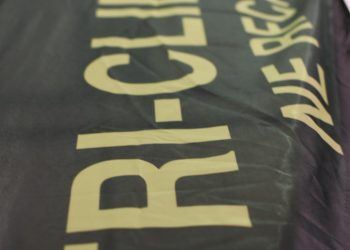 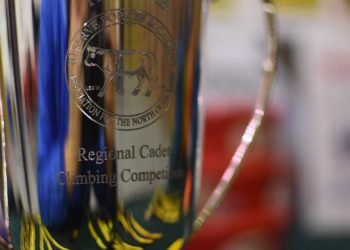 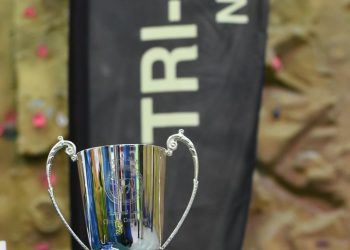 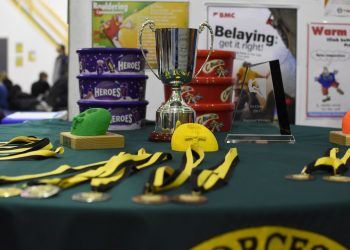 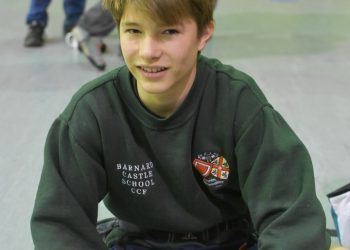 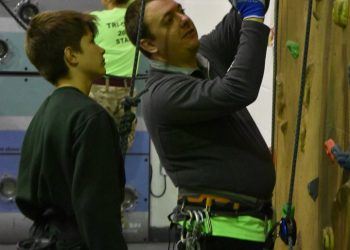 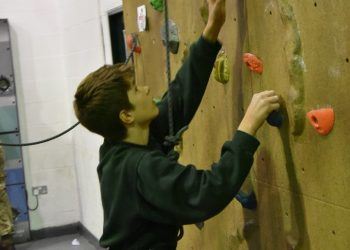 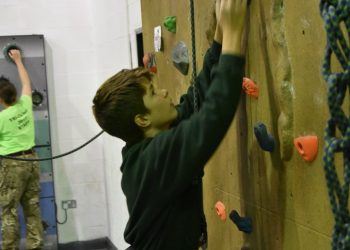 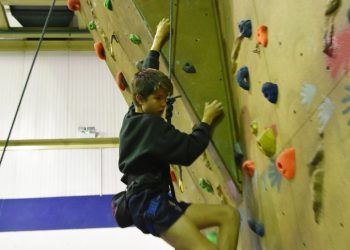 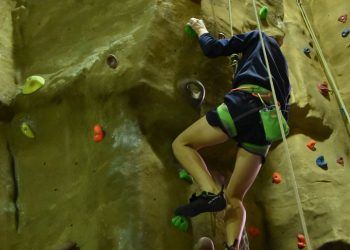 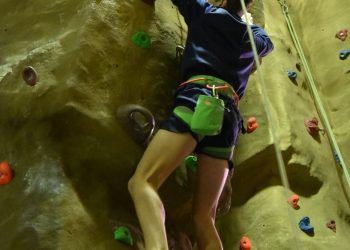 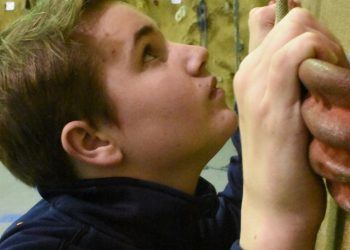 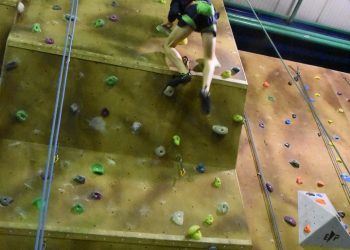 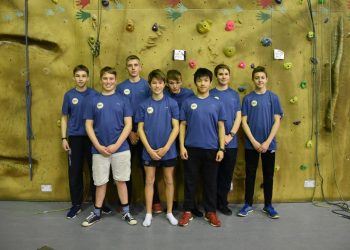 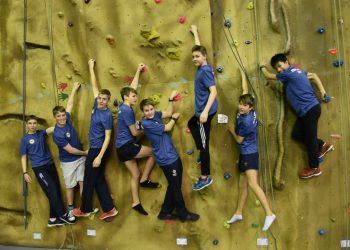 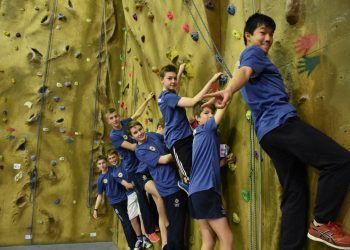 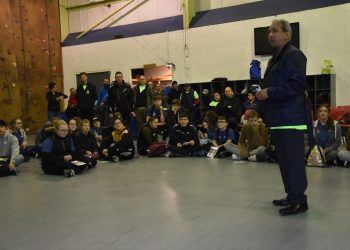