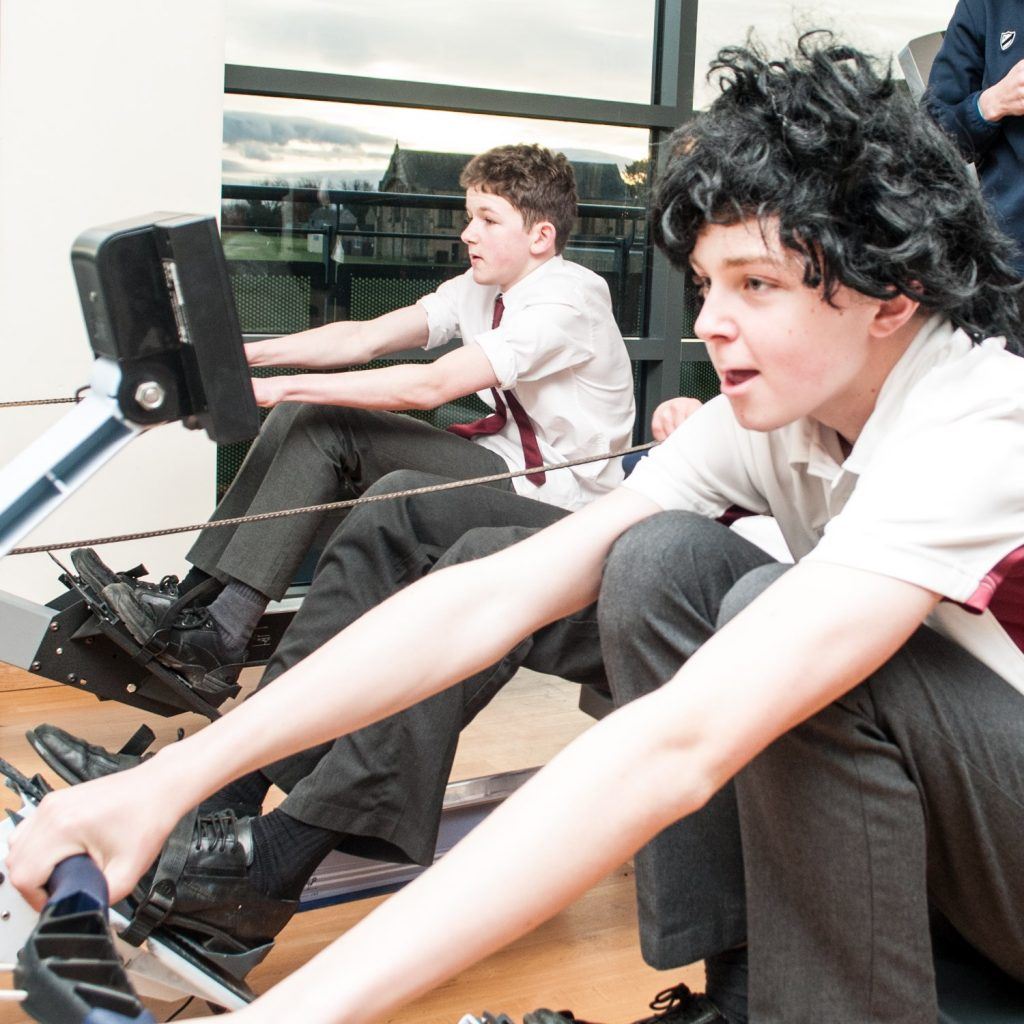 Pupils from Mrs Gibbons’ tutor group are raising money for the charity Crisis (https://www.crisis.org.uk/), a charity formed in 1967 as an urgent response to the growing homelessness crisis. They set out to row the 30km distance from Durham to Newcastle, taking turns doing 2000m each on the rowing machines in the school’s gym. Fancy dress added that little bit of fun to the task and some of the pupils went around the school during their PSHCEE lesson collecting whilst they rowed. By the end of the lesson they had surpassed their goal of £25 and are continuing to raised money throughout the week. The collection bucket is located in General Office for staff, pupils and parents to continue to donate to Crisis. 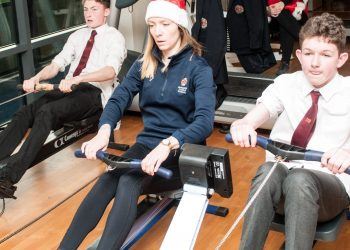 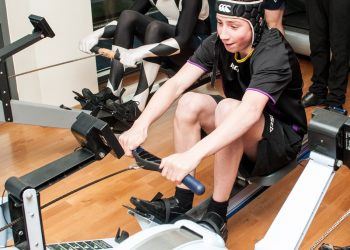 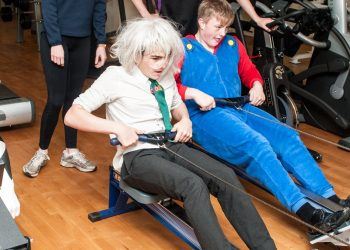 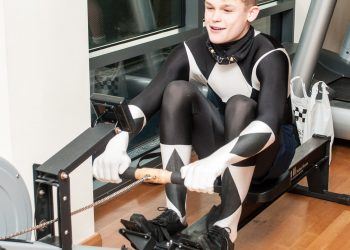 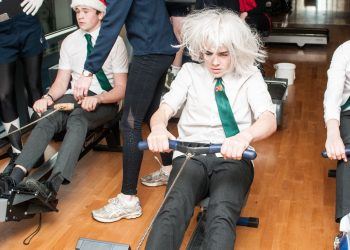 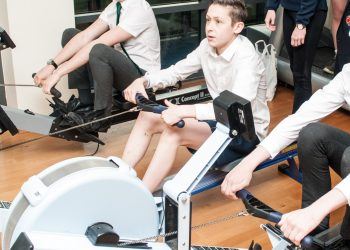 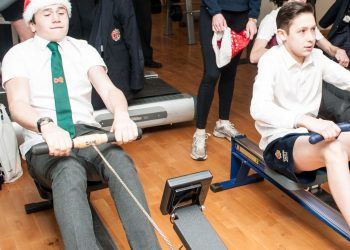 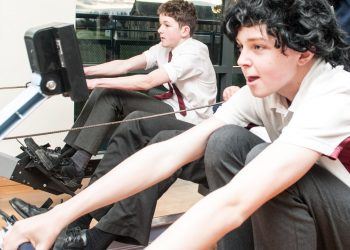 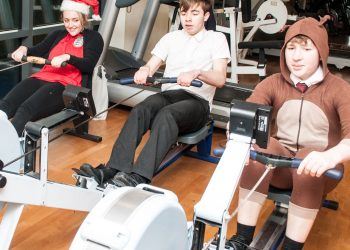 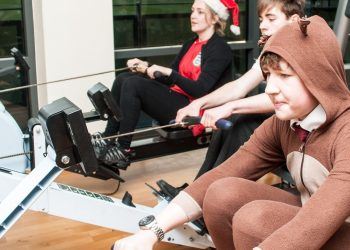