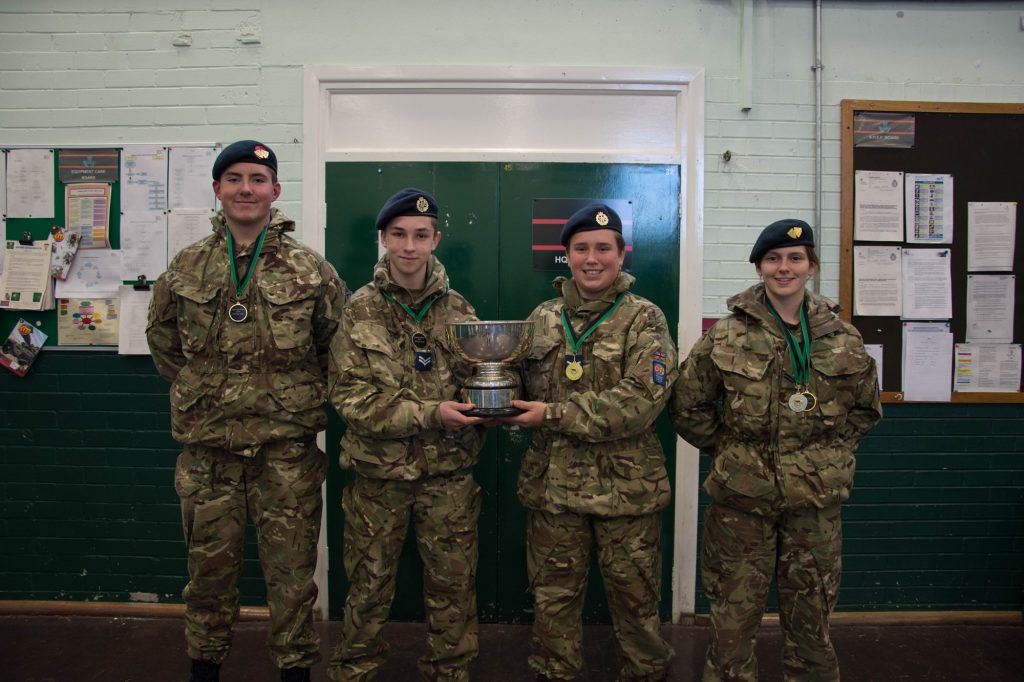 Congratulations to the teams who competed at the North East RFCA Regional Cadet Indoor Shooting Competition on 5th November. There was tough competition from the other 16 ACF teams from around the region as we competed against them for the Summers Bowl and Surtees Shield, with both the Scorpion and Anschutz rifles. All teams shot with accuracy and precision, but a special mention must go to Team 1, captained by Corporal Rob Harris and including Corporals Katie Baxter and Hamish McAllister and Lance Corporal Alex Scopes. Team 1 were the overall team winners in the Summers Bowl competition. Corporal Katie Baxter was the runner-up in the individual competition too. 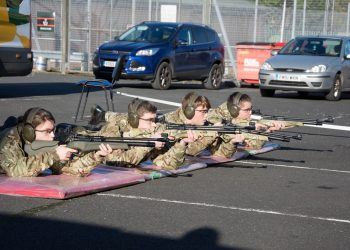 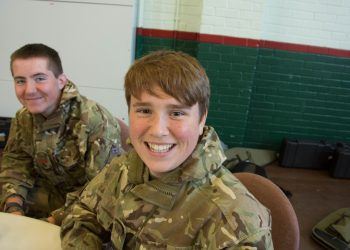 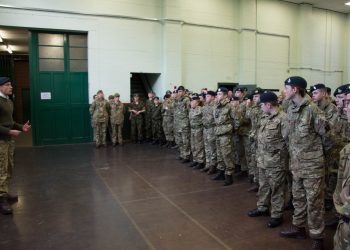 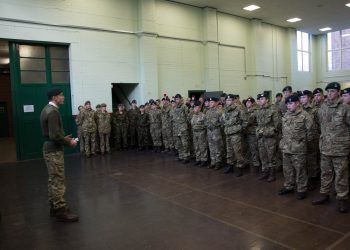 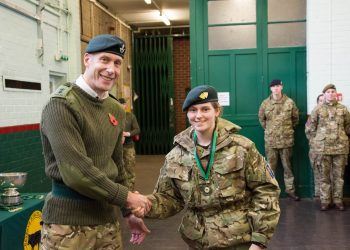 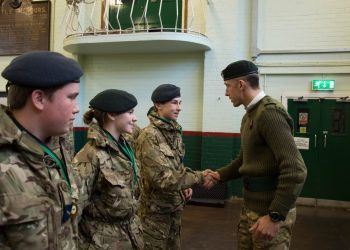 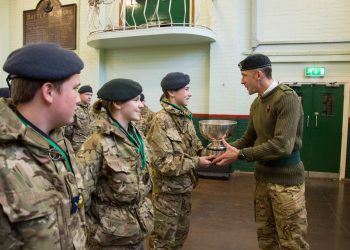