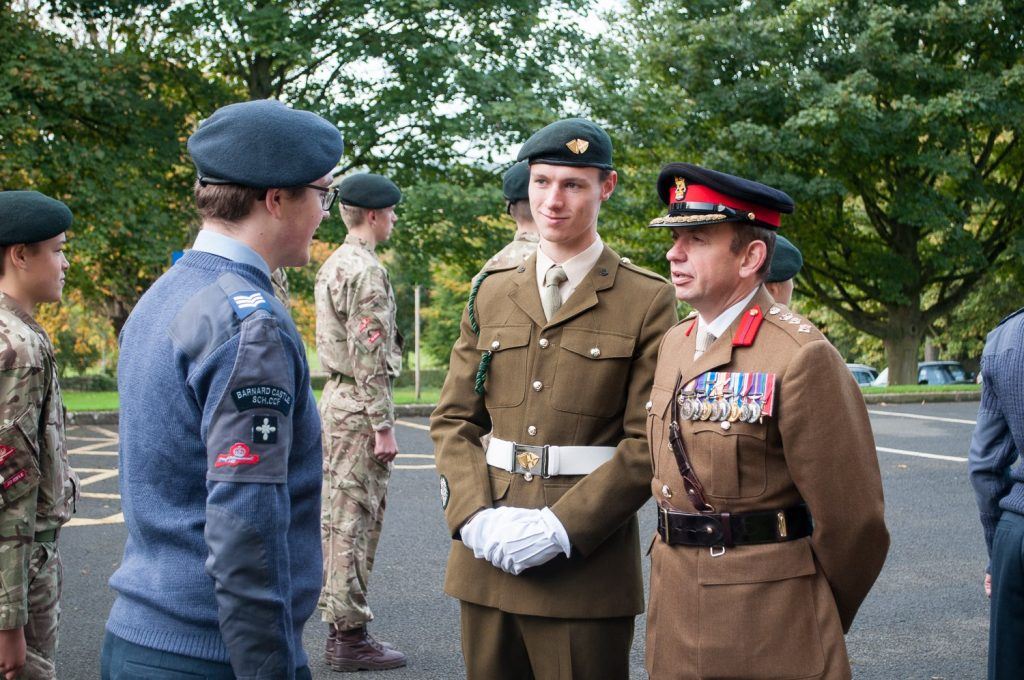 The Biennial Inspection is a very important date within the CCF calendar. It gives the Contingent a chance to display all the skills and training that is offered within the CCF. This year, our inspecting officer was Colonel Andy Hadfield, the deputy commandant of 4X Brigade NE based in Catterick.

On arrival he was met by cadet RSM Matthew Shepherd who then conducted a review order with 15 cadets from both the Army and RAF section who made up the honour guard. This welcome was musically accompanied by the school’s wind band. The morning was spent inspecting the RAF section, as senior cadets worked through their Part 2 Proficiency certificates and presentations were given by lance corporal Jackson Smith on his Air Pilot Award Scheme and corporal Michael Liu who gave a very detailed presentation on aircraft recognition. After these classroom-based sessions, we then moved to the swimming pool where he saw the year 11 RAF cadets carry out their military swim test, which was made all the more difficult as they had to swim, wearing their combat jackets and trousers.

Before lunch, cadet CSM David Wang gave an excellent presentation on his experiences of summer camp during the last three years at BCS before invited guests enjoyed watching footage from our most recent camp, which included the 24 hour exercise and tackling the gruelling obstacle course.

After lunch and a quick change into combats, our Inspecting Officer enjoyed watching the Army section being put through its paces. The year 10s impressed him with their basha building skills and their marksmanship principles within the air rifle range. The year 11 cadets enjoyed shooting the Anschutz .22 rifles within the indoor range, as well as completing a number of command tasks, ran by the NCOs and lessons and scenarios in first aid. The year 12 cadets enjoyed a specialist day within the field where they were introduced to the orders process and model making, given by Major Brotherton.

The day ended with a presentation parade where a number of cadets were promoted and trophies, medals and certificates were awarded to those who had completed courses and challenges since the summer. In his parting words, Colonel Andy spoke about his enjoyable day, in particular about being impressed by the cadet’s attitude, knowledge of the syllabus, as well as their ability to problem solve; all excellent life skills that the cadets can take into any work place. 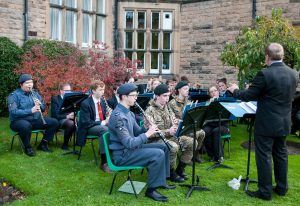 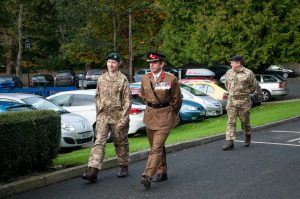 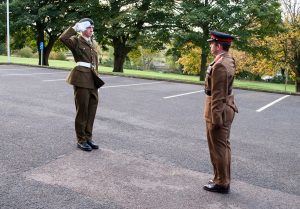 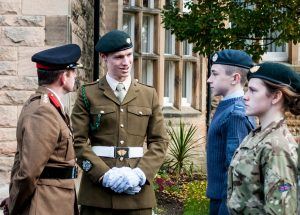 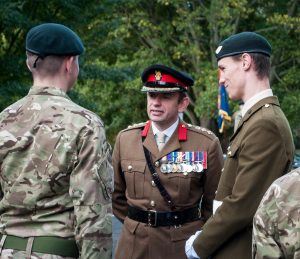 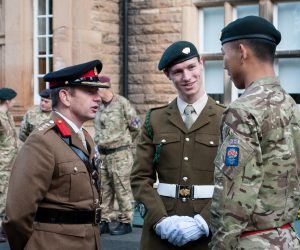 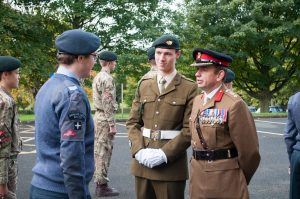 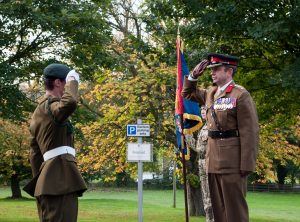 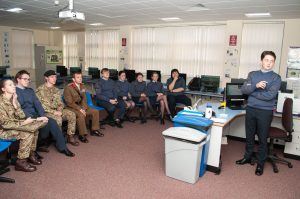 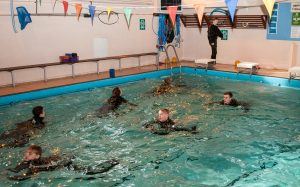 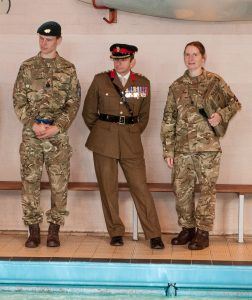 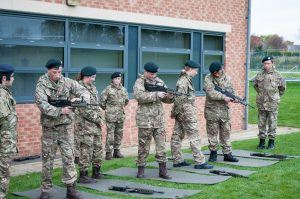 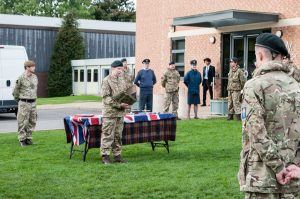 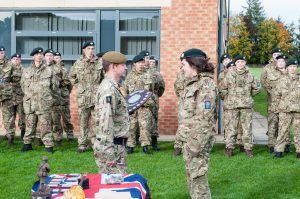 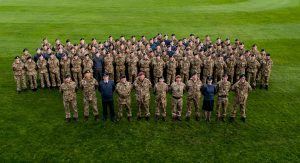