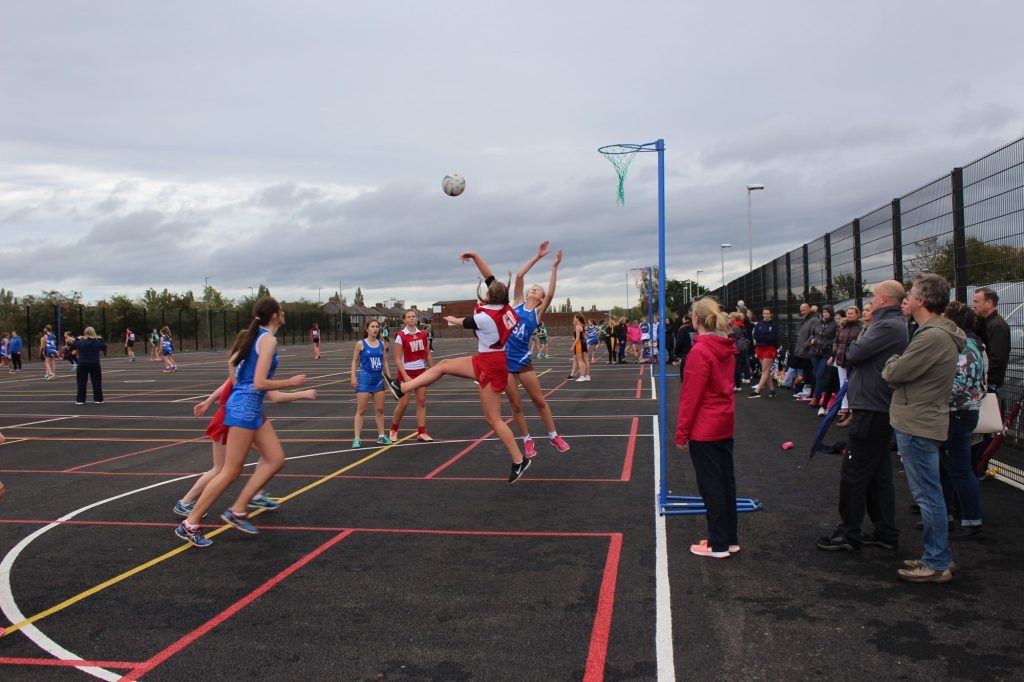 Last week the National Schools County Tournament was held at Polam Hall and our U19 and U16 netball teams competed successfully. Both teams have qualified for the North East Regional Finals, which are to be held in January. There is still a lot of progress to be made in the lead up to the next stage, but all those who played showed fantastic determination and a competitive spirit. 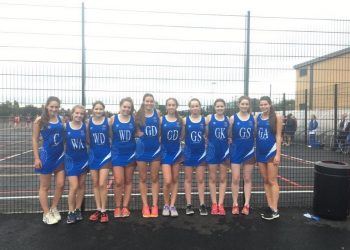 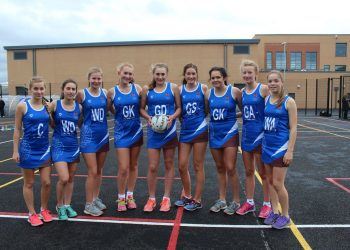 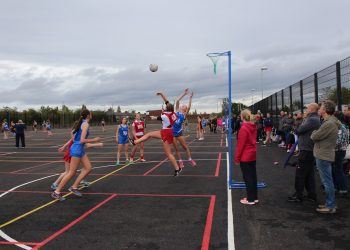