Home » News » Freeman of the Town 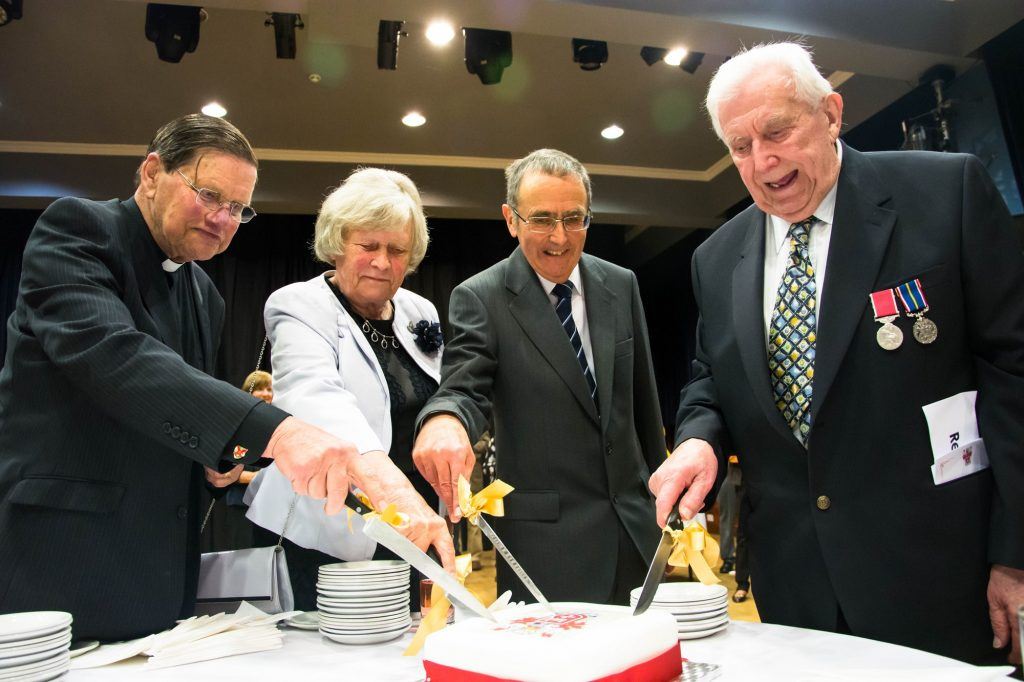 Freeman of the Town

On Thursday evening Barney played host to a prestigious ceremony celebrating the contribution of four individuals to the town of Barnard Castle.

In the presence of H.M. Lord-Lieutenant Sue Snowdon, and the Mayor Sandra Moorhouse, three individuals were admitted as Honorary Freemen of the town, in addition to the first woman to be admitted as Honorary Freewoman. These individuals included Mr John Hincliffe BEM who, in addition to being a Town Counsellor for 42 years, was also a governor of Barnard Castle School for 20 years. They also included Rev John Moore, who was Chaplain of the School from 1973 to 1996, and who remains a prominent figure in the School’s history and present.

It was a privilege to host such an event, and to open our doors to the Town and the wider community. 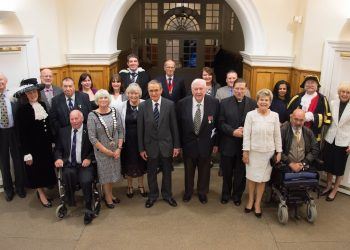 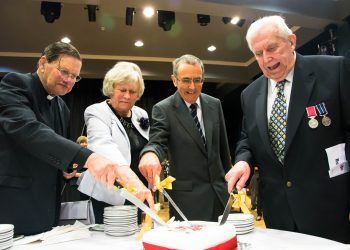 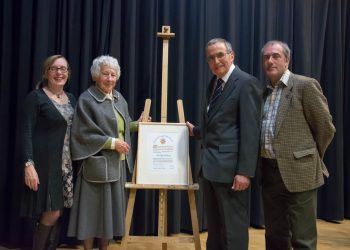