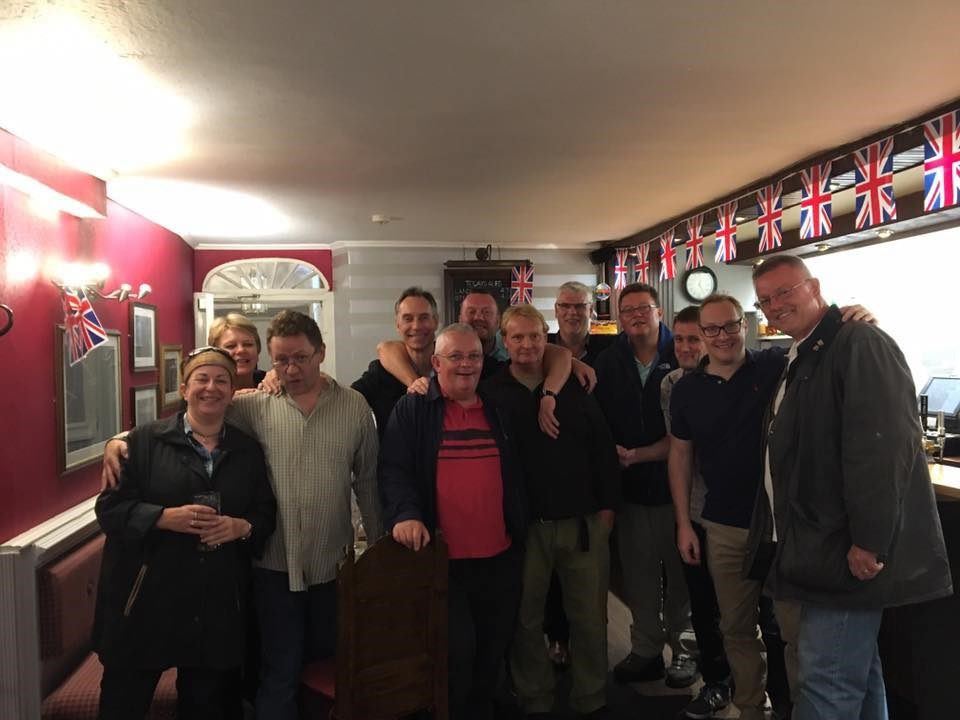 Over 100 Old Barnardians converged at School at the weekend for the annual OB Summer Gathering. The Challenge Shield was hotly contested, but the school won the day by winning the shooting and netball and drawing the football. OBs were victorious in the cricket, despite the school being well represented by visiting pupil Shaik Rasheed who scored 109 not out. Afternoon tea was enjoyed by all and a number of stalwarts stayed well into the evening to feast on a Barney buffet. We look forward to the Autumn Gathering on 10 September 2017. 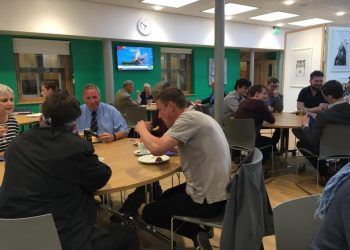 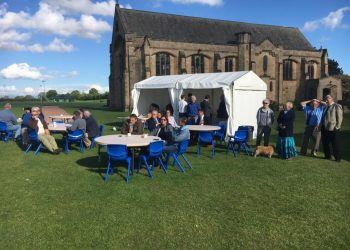 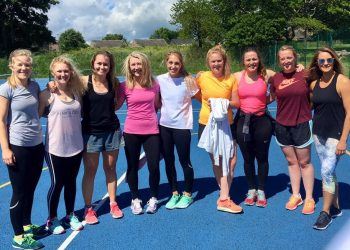 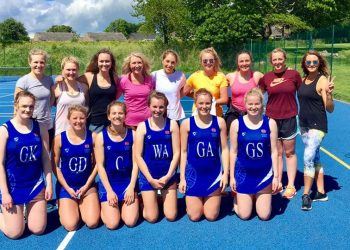 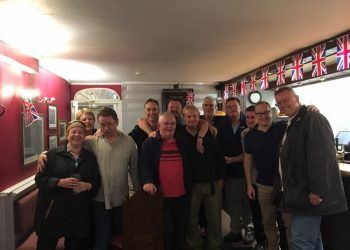