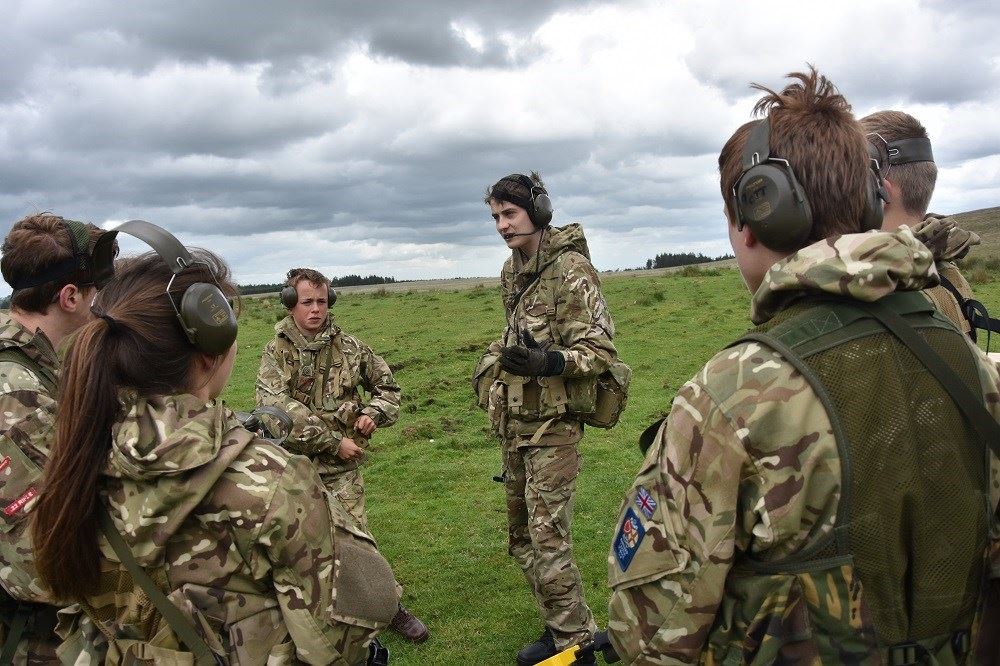 This weekend members of our CCF took part in Exercise Second Look.

Exercise Second Look is an excellent training day for those attending summer camp and really gives cadets the skills to fully accomplish the rigours of a section attack. This year, 24 cadets took part in the training which was held on the picturesque training area just outside Catterick. The morning was spent swatting up on weapon revision followed by lessons on the six section battle drills. Cadet CSM Alex Tankard and sergeants Jack Dickinson and David Wang delivered some excellent and very well prepared lessons to the rest of the cadets covering all aspects of a section attack. Once the theory had been grasped, cadets put into practice what they had learnt in the rehearsal phase which was given by our cadet training team instructor, sergeant Pennock.

We were also lucky enough to have Major Dowdall from the 5 RRF D Coy who came along to talk about the usage of the PRR radios. All cadets then had the opportunity to use these radios to see how they operated and they enjoyed putting on the headsets and speaking into them.