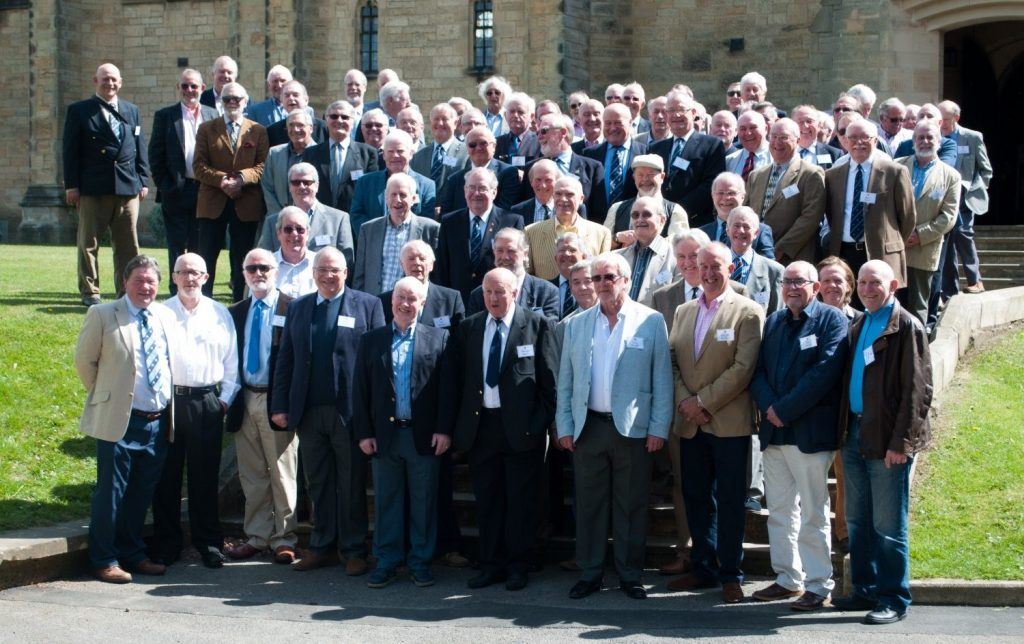 MEMORIES came rolling back for an old boy as he arrived at his former school in classic style.

Old Barnardian Mike Tarry drove his brother Philip in an Austin A7 to Barnard Castle School which had opened its doors for a swinging reunion for students of the 1960s. “It felt really good driving up to the school legally this time in my Austin A7,” recalled Mr Tarry, a retired airline pilot. “We weren’t supposed to have a car at school when I was here and I had to hide it away.”

His father bought the car, known as Gladys, from the bank manager in Shildon in 1962 when it was already 12 years old. Mr Tarry has owned it ever since, although it has also been driven by brother Philip and his sister Susan. “Philip took a bend too quickly in the Lake District and dumped her straight in Ullswater,” said Mr Tarry. “Then Susan took her to St Andrew’s where the sea salt in the air got to her.” Since then the car has been lovingly restored and been kept at Philip’s home near Middleton Tyas. The Tarrys were among 100 ‘Old Barnardians invited back to the school for the latest reunion.

The Sixties event began with a reception followed by a service in the school chapel, tours of the facilities, including the Sixth Form Centre and new additions to the Prep School, a display of archive material and lunch.

Second master Tony Jackson greeted OBs, some of who had travelled the length of the country, others from America, New Zealand, Spain and France. “I feel honoured and humbled to be in the presence of a grand total of 5,000 years of contact with Barnard Castle School,” he said. “When I attended my first Old Barnardians function the thing that struck me was the rich variety of former pupils compared to many schools. You could be talking to a pianist or a pilot or the head of Egyptology at Oxford University and that diversity is something we continue to encourage today.”

Dot Jones, school archivist and secretary of the Old Barnardians, said: “OBs number more than 5,000 living in more than 40 countries and we were delighted to welcome so many from the 1960s back to school to share some wonderful memories and see for themselves how Barney has developed.”

For musician Lionel Gibson the reunion sparked memories of his school band The Warriors which laid the foundations of a career in the industry. Mr Gibson, of Newcastle, went on to perform with rock band Fat Grapple, which was ‘Hit of the Fringe’ in 1977. “For a young boy there was tremendous kudos being a guitarist in a band,” he said.

Old Barnardian Keith Piggott, a retired RAF solo Gnat fighter display pilot, added: “It was great to come back and catch up with old friends. Some parts of the school haven’t changed a bit, such as chapel, while the new facilities, such as the sixth form centre, are stunning. But what hasn’t changed is the ethos of Barnard Castle School which remains a happy, welcoming and inclusive place.” 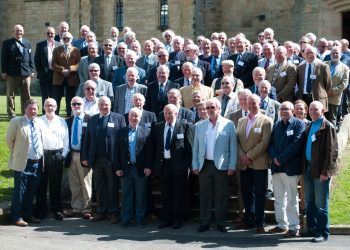 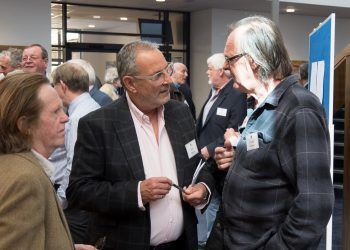 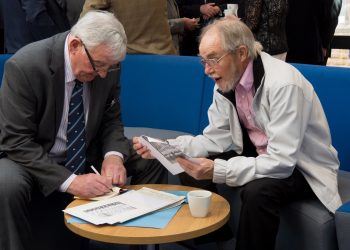 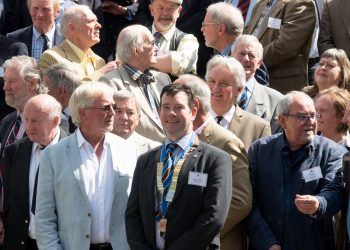 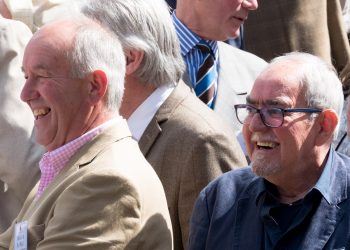 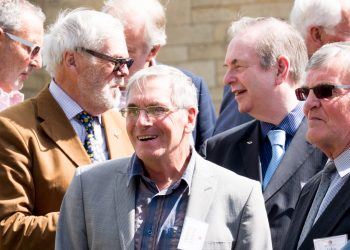 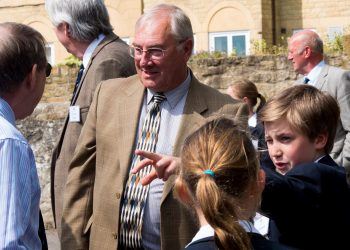 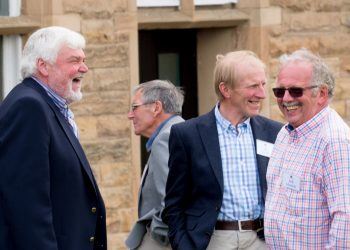 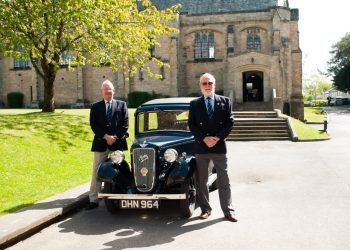