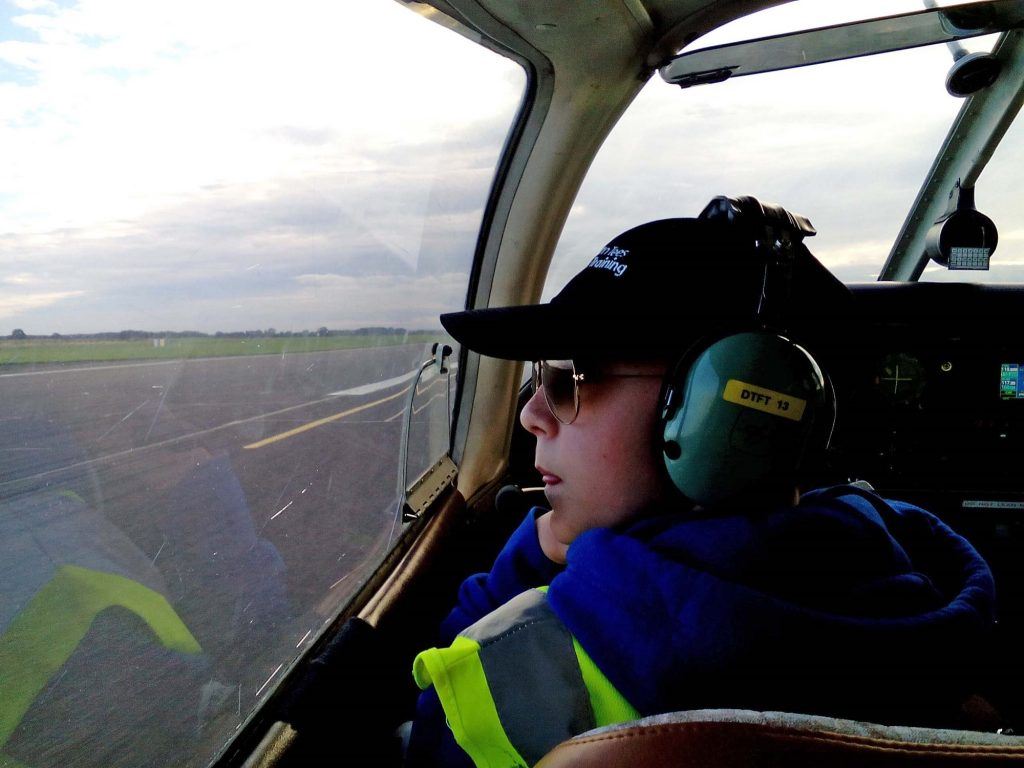 A BUDDING pilot is aiming to fly solo at the age of just 14 as he pursues his dream of joining the RAF.
Barnard Castle School student Alexander Davison is about to join the air force contingent of the thriving Combined Cadet Force as he begins his journey towards becoming a fighter pilot.
The Year 9 student, of Carthorpe, near Bedale, was inspired after looking into the cockpit of an aircraft as he boarded a plane to Lapland.
A member of Sutton Bank Gliding Club, he has already flown and, under the guidance of his instructor, landed a glider.

“It was a lot easier than I expected,” said Alexander, who dreams of piloting a fast jet, such as the Typhoon.
“I have a lot to study but have a clear goal in sight and am looking to becoming part of CCF after Easter.”
CCF commander Major Caroline Connor said Alexander would study the theory of flight and propulsion, types of aircraft and get the chance to take the controls of a Grob trainer at RAF Leeming.
She said: “For someone like Alexander, who has a clear passion for flying, our school CCF will be a great starting point. He will be able to go on courses and visits that will open doors and help him gain his wings.”

Alexander will also be able to apply for RAF scholarships following in the footsteps of former students who are now successful pilots flying fixed wing and helicopters.