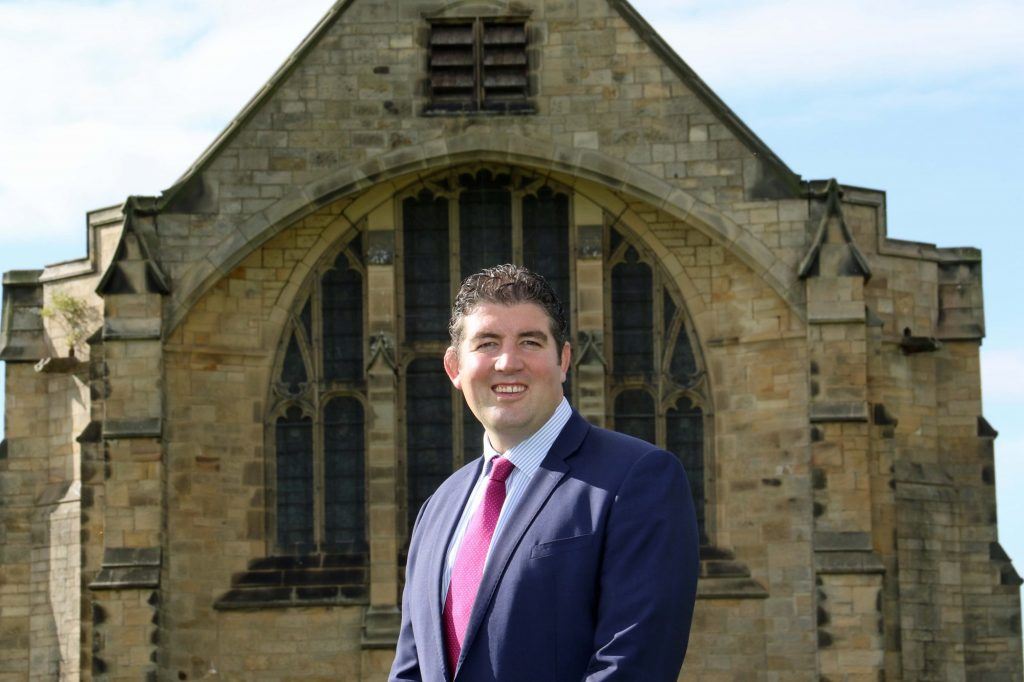 The Chairman of Governors has confirmed that Mr Tony Jackson has been appointed as successor to Headmaster Alan Stevens and will take up the position on 1st September.
Currently Second Master of the School, Mr Jackson was selected from a strong field of candidates in part for his energy, enthusiasm and passion for education, and Barnard Castle School in particular.
Chairman Mr Alan Fielder said: “It is clear that Tony has very high expectations for the School.”
He added: “Tony has the advantage of striving for those expectations by building on the foundations now in place as Alan Stevens’ tenure draws to a close. It is a tenure during which I believe much has been achieved and represents a significant legacy of which Alan can justifiably be proud.”