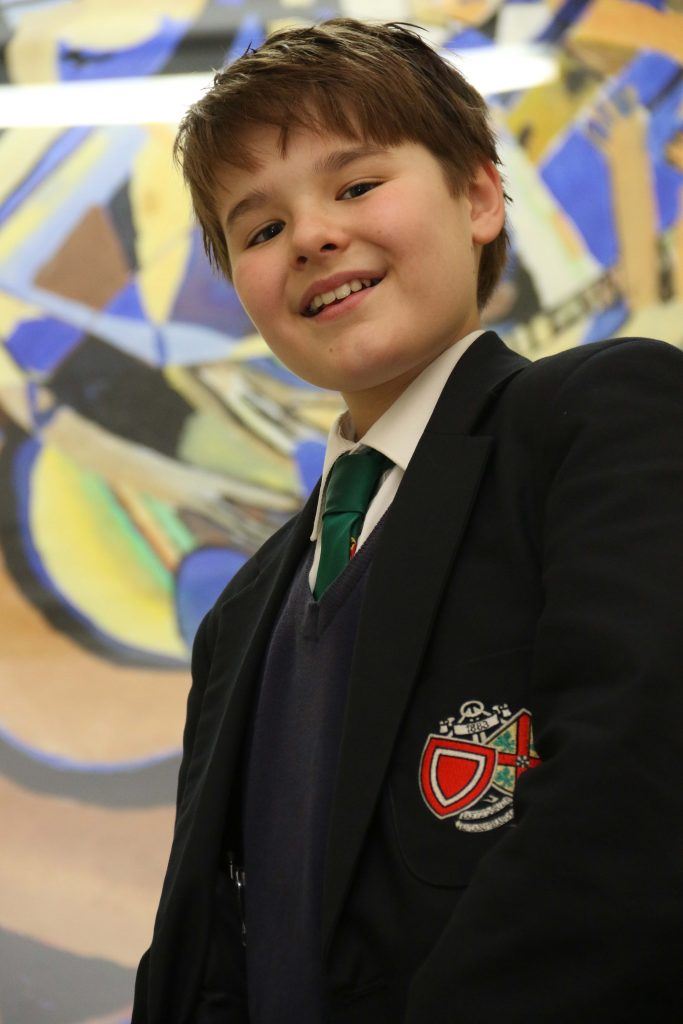 LIFE is a merry-go-round for budding performer Mathew Kerr who has secured a role in a gala show.
The Barnard Castle School boy impressed at auditions to secure a singing, dancing and acting part as one of Enoch Snow’s children in the much-loved musical Carousel.
Mathew, 12, of Darlington, will tread the boards at Durham Gala Theatre next month in three two-hour long performances of the popular production.
“The auditions went well and they knew me from taking part in a production last year,” said Mathew, a Year 7 pupil.
“I was really pleased and excited to be cast, particularly as there aren’t that many boys in the show. Rehearsing and performing is hard work but also great fun and you make a lot of friends.”
Mathew has been a keen performer since Preparatory School, has singing lessons, plays piano and is a member of Stagecoach.
“School is very supportive and it is amazing that we have such an acclaimed director of music, who has worked in places such as New York, as you feel you are learning a great deal.”
Mathew has also been cast as first gangster in Barnard Castle School’s next production of Kiss Me Kate, due to be staged from February 7.
He said: “I just love being on stage and really want to sing as a profession.”
Headmaster Alan Stevens said: “Mathew is a prime example of how our school can nurture talent and allow young people to make important steps towards achieving their dreams.
“Music and theatre remain crucial elements to the education we offer because they are pivotal in engaging students in their overall studies and helping them grow in confidence and self-esteem.”