Home » News » Getting wind of a great musical opportunity 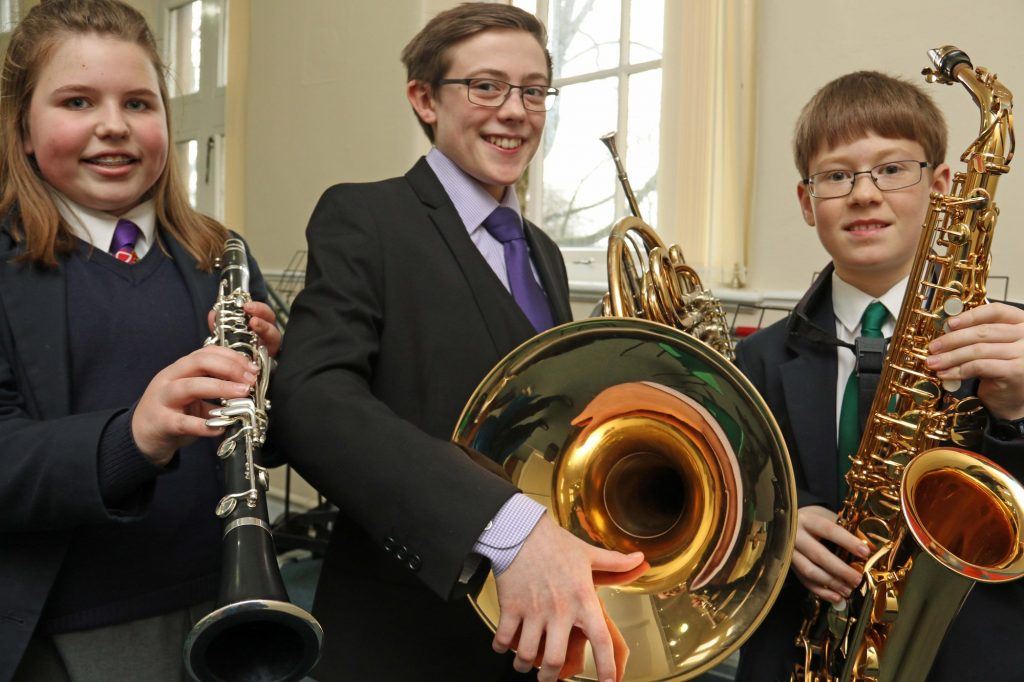 Getting wind of a great musical opportunity

Young musicians have the opportunity to play with military precision at a day of free workshops at Barnard Castle School.
The School is hosting members of The Band of the Royal Armoured Corps on Monday, March 6 and is opening up the opportunity to talented children from across the North East and North Yorkshire.
The Windband Day is open to woodwind and brass musicians at grade five and above from both primary and secondary schools.
Heads of music at local schools have been invited to put forward children who would benefit from and enjoy the experience.
Director of music at Barnard Castle School Simon Dearsley said: “We are honoured to be hosting The Band of the Royal Armoured Corps for this special day of music.
“It’s a fantastic opportunity for young people to play with and learn from some outstanding musicians if they can be excused from their normal timetable for the day to come to Barney and join in with our own pupils.”
The day will culminate in a concert with the band at Barnard Castle School, which is open to the whole community.
The workshops start at 10.30am with the concert starting at 7pm.. For more information on the workshops or the concert, contact Mr Dearsley at SPD@barneyschool.org.uk