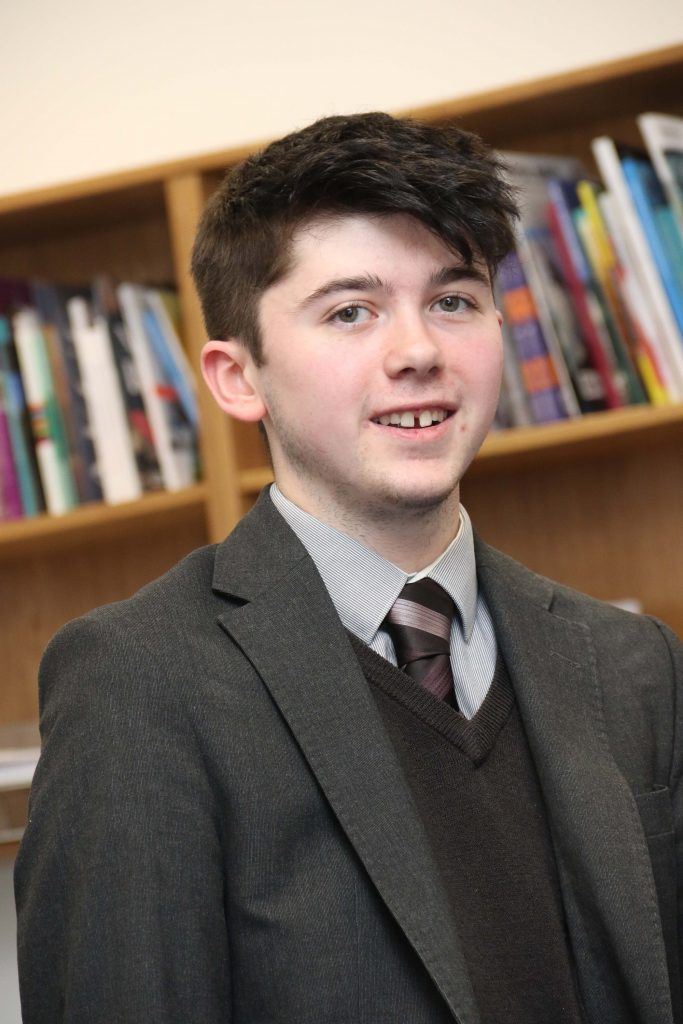 A PSYCHOLOGY student has secured the offer of a place at one of the world’s top universities at time witnessing the most significant shift in popular thinking for generations.
Barnard Castle School student Kieran Lewis has the chance to read psychological and behavioural science at Corpus Christi College, Cambridge, in a period of history that is heralding radical change.
“It is going to be incredible,” said the 18-year-old sixth former, of Gainford. “We are seeing the power of the populace coming out through social media, the Brexit referendum and the election of Donald Trump. We haven’t seen such a mobilisation of the masses since the Second World War.
“The Trump presidency is going to be fascinating, as is the impact of the Brexit referendum, where people could appear to have voted against their traditional interests. I can’t wait to see the results.”
Kieran, who is studying A Levels in maths, biology, physics and an AS in Latin, has also conducted research into the empathy of pop song lyrics.
“This introduced me to cognitive neuro-science, the study of the brain and the information processes around input and output. Securing the offer at Cambridge is a stunning incentive to work even harder to achieve the required grades and I am just so delighted and excited.”
Kieran, who hopes one day to work in the field of activism and reducing discrimination, had high praise for Barnard Castle School in preparing him for the rigorous Cambridge selection process.
The school organises bespoke visits for candidates to Corpus Christi and sessions on personal statements, interview techniques and alternative thinking.
“This help from our headmaster, director of studies and head of sixth form really did open my mind and prepared me well for the unpredictable nature of the Cambridge selection procedures, which can be both challenging and intimidating,” Kieran said.
International student Wilhelm Emmrich, of Germany, shared his view after being offered a place to study history and politics at Girton College, Cambridge, as Barnard Castle School celebrated a success rate which was twice the national average.
He said: “I was relieved and happy that all my efforts started to pay off. The interview practice was very good since it reminded me that our socialist past would be an excellent basis for discussion.
“There is no doubt that I would not have decided to apply to Cambridge if it had not been for the support of Barnard Castle School from my first day.”
Headmaster Alan Stevens said: “Competition is fierce for places at Cambridge and other Russell Group universities and our students have done incredibly well to secure interviews and offers. Students, and the staff who helped them, are to be applauded for their efforts, which have assured these young people of opportunities that will be truly life-changing.”