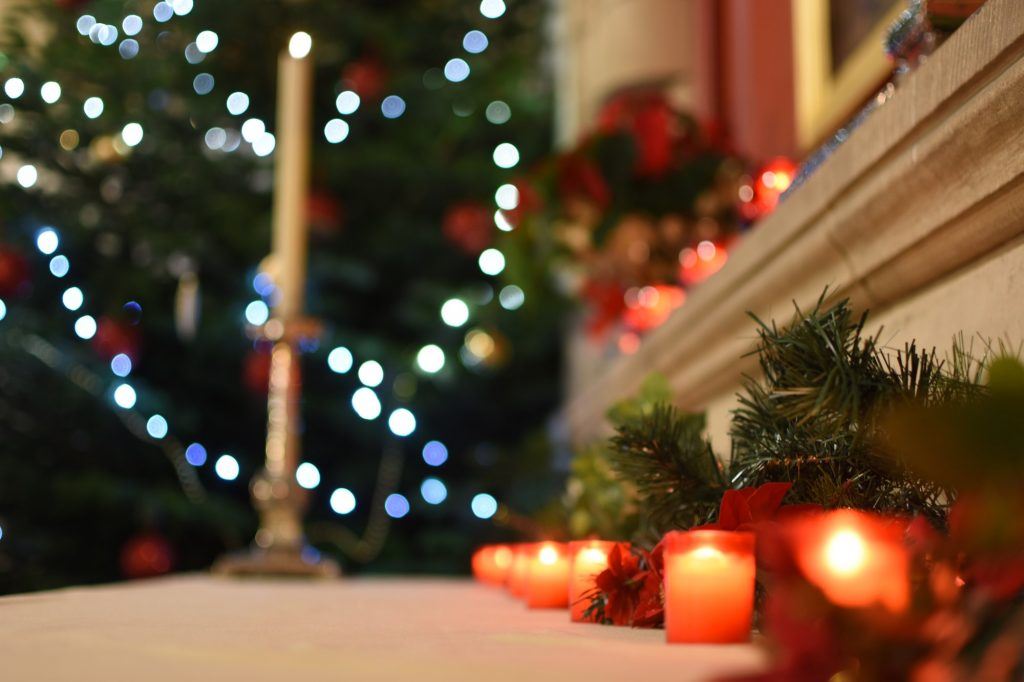 The Chapel Choristers have been well-rested after their busiest time of year at the end of the Michaelmas Term and a round of engagements which attracted universal and much-deserved plaudits.

With only a day of rest, the choir then switched venue to the more familiar and, thanks to the Barney Friends, wonderfully decorated School Chapel for the first of three Festivals of Nine Lessons and Carols. This popular and traditional format demonstrated the choir’s strengths under Mr Simon Dearsley’s direction, with different soloists each evening and a repertoire which ranged from Mr Dearsley’s own setting of Adam Lay Ybounden to Bob Chilcott’s cheeky Sparrow’s Carol. Mrs Dearsley’s solo in Adolphe Adam’s O Holy Night has quickly become a favourite at carol services and the choir’s accompaniment was sensitive and meaningful.

An Old Barnardian who travelled from London for Wednesday’s carol service commented that the choir had never sounded better and must surely be one of the finest school choirs in the country. Fortunately, a recording was made of the final Festival of Nine Lessons and Carols, so we can continue to enjoy the work of the choristers, Mr Dearsley and Dr Harrison.