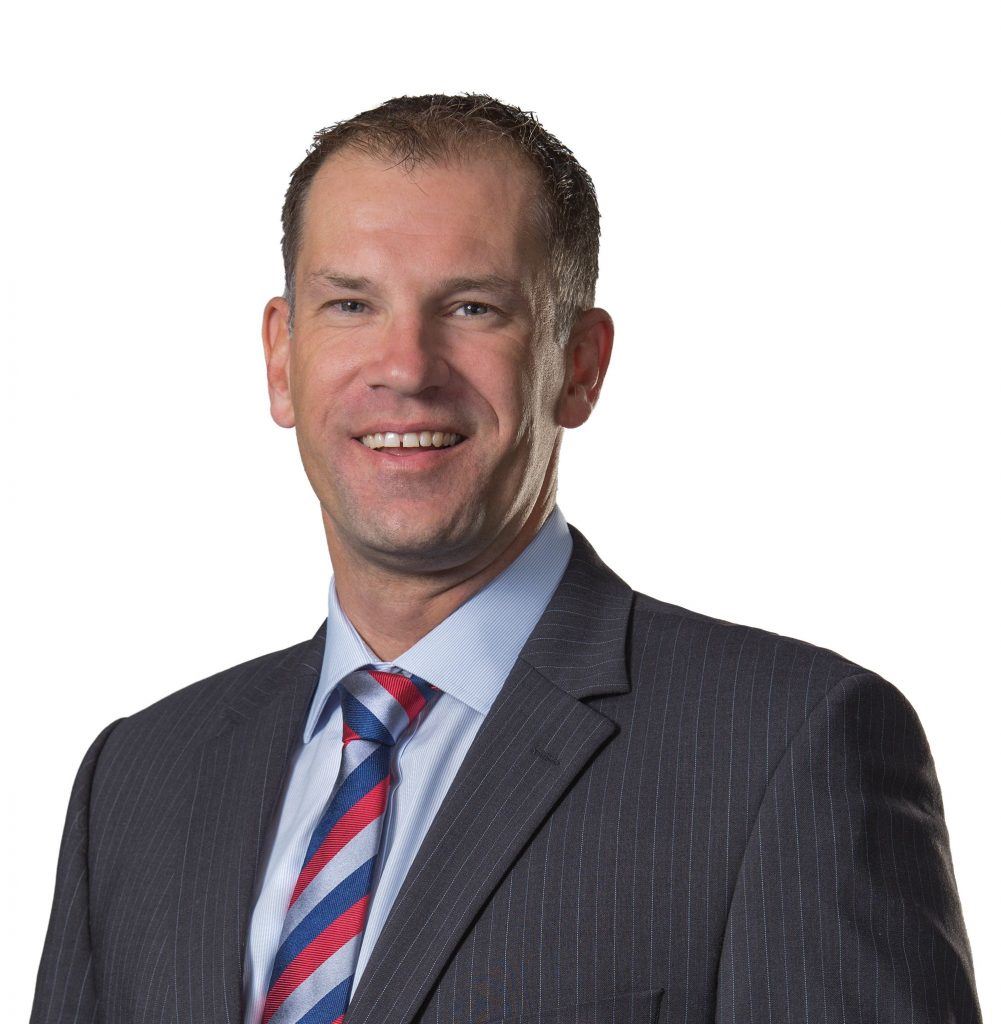 A senior teacher is completing a global journey in education to lead expansion of boarding for younger pupils at Barnard Castle School.
Mark Robson has worked at schools in Scotland, South Africa and Australia and is leaving his current post in Argentina to join Barney as its new Junior Boarding House Master.
His move to North East England also completes a family connection as his father’s family are from County Durham and his parents now live in Northumberland.
From next September, Mr Robson will run the new Junior Boarding House, part of a restructure which has revived Barnard Castle School’s tradition of dedicated junior boarding provision for pupils from Year 3-Year 8.
Investment in the current Preparatory School boarding house next summer will see it refurbished to provide for up to 25 children, with the option to extend the building as demand increases.
Mr Robson will be residential House Master, with his Australian wife Alexandra and their daughters ten-year-old Georgina and eight-year-old Harriet, who will join the school. He will also be a Senior School teacher of mathematics.
Mr Robson studied mathematics at Durham University and was a chartered accountant with PricewaterhouseCoopers for seven years before training as a teacher and later completing a masters degree in educational leadership.
He is currently a higher level mathematics teacher and mathematics enrichment project leader at St Andrew’s Scots School, in Buenos Aires.
He was previously Head of Mathematics at St Peter’s College and Assistant Head of Boarding at Westminster School, both in Adelaide, Australia. An extensive traveller, he began his educational career as a boarding supervisor at Michaelhouse School, in KwaZulu Natal, South Africa.
Throughout his career Mr Robson has maintained an interest in his favourite sports of cricket and rugby, in which he is a qualified coach.
He said: “We are incredibly excited to be joining the Barney community and contributing to the continued success of the school. After working around the world, there is nothing like coming home and we can’t wait to finally put down roots.
“I am looking forward to returning to the wonderful North East and building new relationships with students and their families. There is no doubt that leading a boarding house is a demanding role but it is a tremendous privilege to care for these young pupils.”
Head of Boarding at Barnard Castle School Tony Jackson said the return of Junior Boarding would allow Year 7 and 8 children to remain with appropriate year groups for longer, would help to grow the boarding community in the 7-13 age range, encourage further diversity and bring increased opportunities for children.
“As the oldest pupils in Junior Boarding, Year 7 and 8 boarders will be able to assume leadership roles and, indeed, be role models for younger boarders. By the time they reach Year 9, they will be better equipped for moving up to Senior Boarding, which is to be refocused to a 13-18 age structure,” he explained.
“This more traditional approach, with Year 9-Year 13 pupils living together, will benefit older boarders who will enjoy shared experiences and social interaction with more in common within a supportive community,” he added.
The school will continue to provide flexi and occasional boarding, popular options for parents who have to work away for short periods or with other overnight commitments.