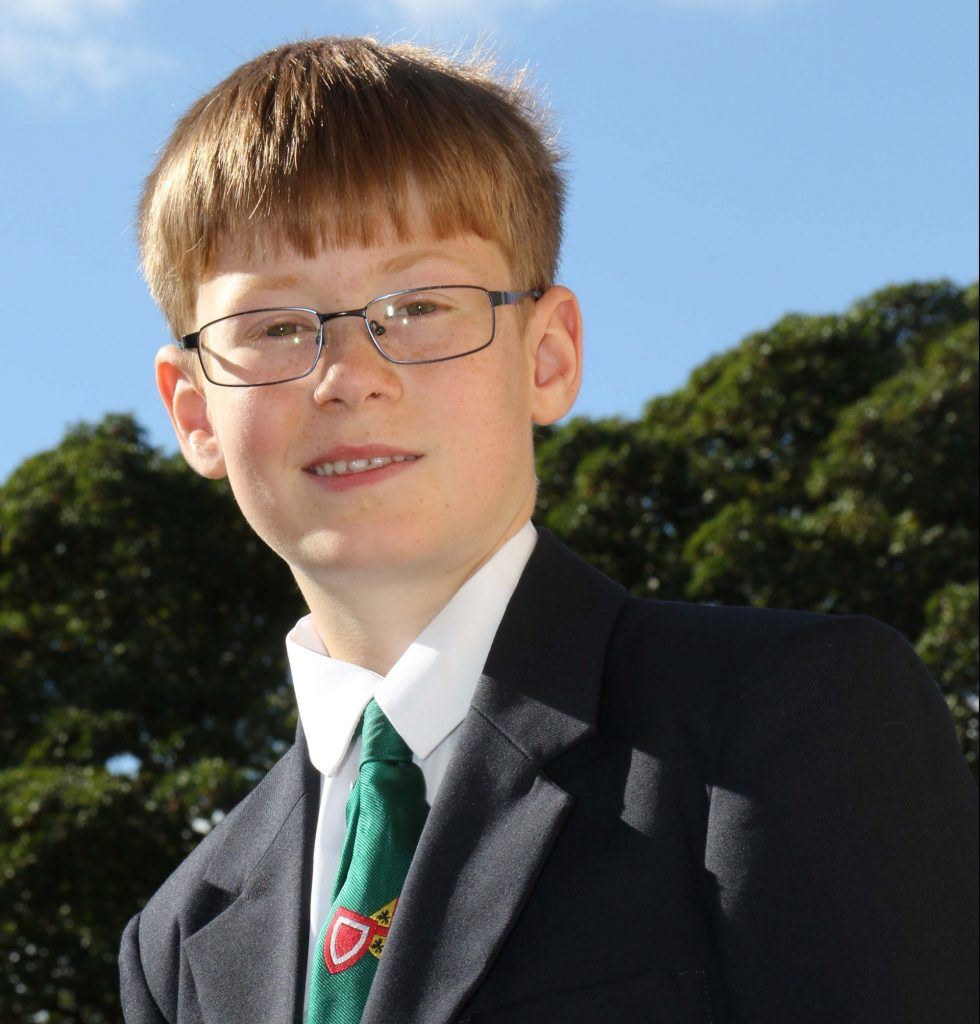 A schoolboy martial arts expert is competing at the highest level as he pursues his Olympic dream.
Barnard Castle School pupil Benjamin Taylor is just 11 but is already a taekwondo black belt, 1st dan, second poom and competing against opponents years older.
The Year 7 student, of Eggleston, competes in open championships across the country in a bid to be spotted by Team GB coaches and invited to national trials.
His ultimate goal is to compete for his country at the Olympics in eight years time in a sport where his countrymen and women have enjoyed considerable success.
“I love the self control and respect involved in the sport,” said Benjamin, who took up taekwondo when he was just five.
“I’m at the bottom of my weight, which means I fight opponents as old as 13 but I have won quite few trophies and am hoping to train with Team GB one day.”
Headmaster Alan Stevens said: “Taekwondo is a sport we offer, starting in prep school, as it requires self-discipline, commitment and focus, qualities that students can also use in their studies and life.
“Benjamin’s accomplishments, at such a young age, are a real credit to him and we all have very high hopes for him in the sport in the future.”