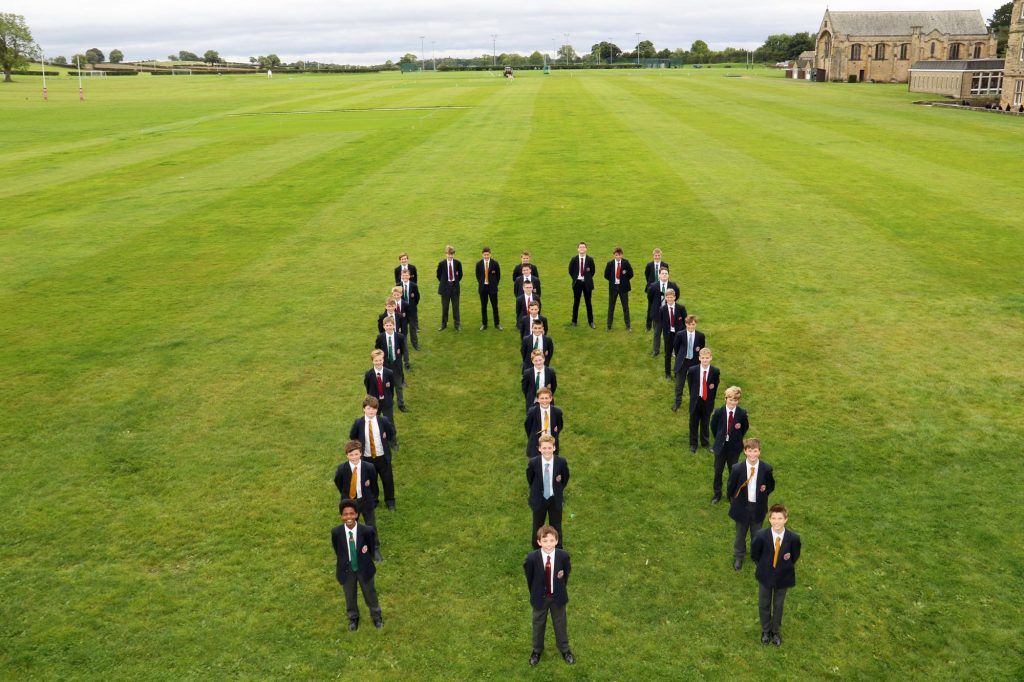 SCHOOL cricketers have finished the season in style with a clean sweep of victories across the age groups.
The under 12s, 13s and 14s all won their respective county cup finals, with the 12s and 13s winning their titles within hours of each other.
After defeating an incredibly strong Durham School side in the semi-final, confidence was running high in the U14s final against St Wilfred’s School, from North Shields, played at Hetton Lions Cricket Club.
Barney’s fast bowler Louis Peacock took two early wickets while Ralph Makepeace added another.
The middle overs were equally successful for Barney as the spin of Theo Truss and Finn Usher kept the pressure on, taking wickets at regular intervals and seeing St Wilfred’s all out for 74, a total Barney chased down in just 16 overs.
Playing at Whitburn Cricket Club against Hetton, U12 Barnard Castle bowlers Oscar Usher and Sam Metcalfe helped restrict the opposition to 107-5 from 20 overs. Barney made light work of the run chase passing the total with six overs to spare, thanks to solid batting from Sam Metcalfe (46) and Fergus Makepeace (41 not out).
In the afternoon the U13s, captained by Johnny McNickle and Guy Pepper, played fellow finalists St Bede’s School, Lancaster.
An impressive number of boundaries helped Barney reach a huge total of 154-9 off the full 20 overs while St Bede’s managed just 75-6.
Barnard Castle School cricket coach Ben Usher said: “We fought some very close games throughout the competition but the boys really stepped up to the crease in the finals and dominated each match.
“The victories show the depth of talent, the high degree of commitment and the clear passion for cricket our young players have and their success is thoroughly deserved. It is also testament to the very close links we have forged with Barnard Castle Cricket Club, which has helped us develop our squad during the holidays.”