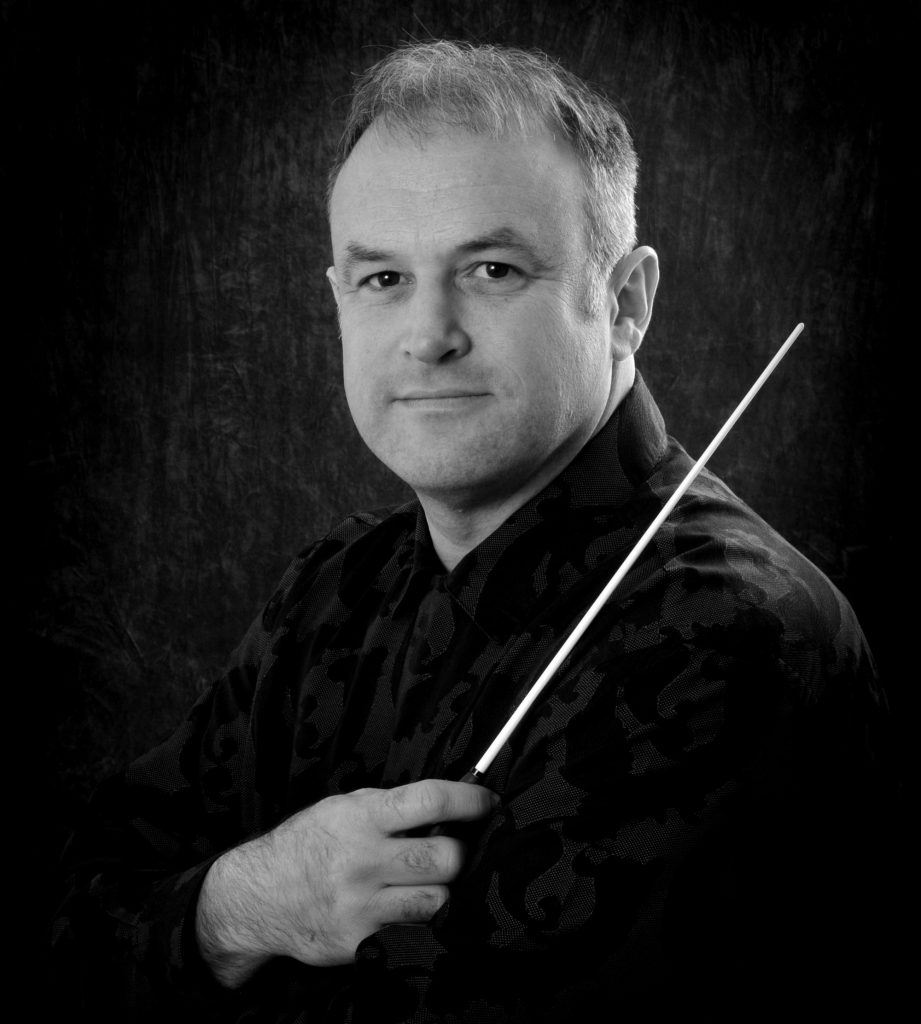 Audiences are invited to enjoy autumn evenings of high quality music as a school’s concert series continues to attract renowned musicians.
Barnard Castle School recently hosted the international concert pianist Young-Choon Park to launch its new programme of Monday Music Concerts.
Now the series is continuing with clarinettist and conductor Steve Dummer appearing on November 7, and pianists Dr Antonina Lax and Alla Levit-Anderson performing on November 14.
Both concerts start at 7pm and, although there is no charge, guests are invited to make a donation.
Mr Dummer trained at the Guildhall School of Music and Drama in London and the Royal College of Music.
He is conductor of the Horsham Symphony Orchestra and the Worthing Philharmonic Orchestra and also works with many professional and community groups.
Barnard Castle School’s director of music Simon Dearsley will be playing piano for Mr Dummer, whose programme will include Richard Rodney Bennett Troubabdour Music, Milhaud Duo Concertant, Piazzolla Meditango and a piece written by Mr Dearsley.
Dr Lax and Ms Levit-Anderson began performing as a duet in 2014. Both teach piano to students at Durham University.
Dr Lax began playing as a child in Bulgaria before moving to Russia aged 16 to study piano in Tyumen, west Siberia. As well as degrees in piano performance and teaching she has a PhD in the history of the Russian language and culture.
She went on to specialise in chamber music and performs in the North East having settled here in 2005. She is coordinator of the European Piano Teachers Association (EPTA) North and also teaches piano at The Sage Gateshead.
Ms Levit-Anderson is a Russian concert pianist who began studying piano at the Special Music School for gifted pupils of the St. Petersburg Conservatoire.
As well as working as a piano teacher, she performed in the St. Petersburg Philharmonic and Conservatoire, the concert halls of St. Petersburg and Moscow Unions of Composers and many others in Russia, Germany and Portugal.
She has been living and working in the UK for the last ten years and, as well as teaching, plays accompaniment for gifted young instrumentalists in the BBC Young Musicians, Harrogate Festival and others.
The duet concert programme will include works by Gavrilin, Lyadov, Mussorgsky, Tchaikovsky, Rimsky-Korsakov, Stravinsky and German.