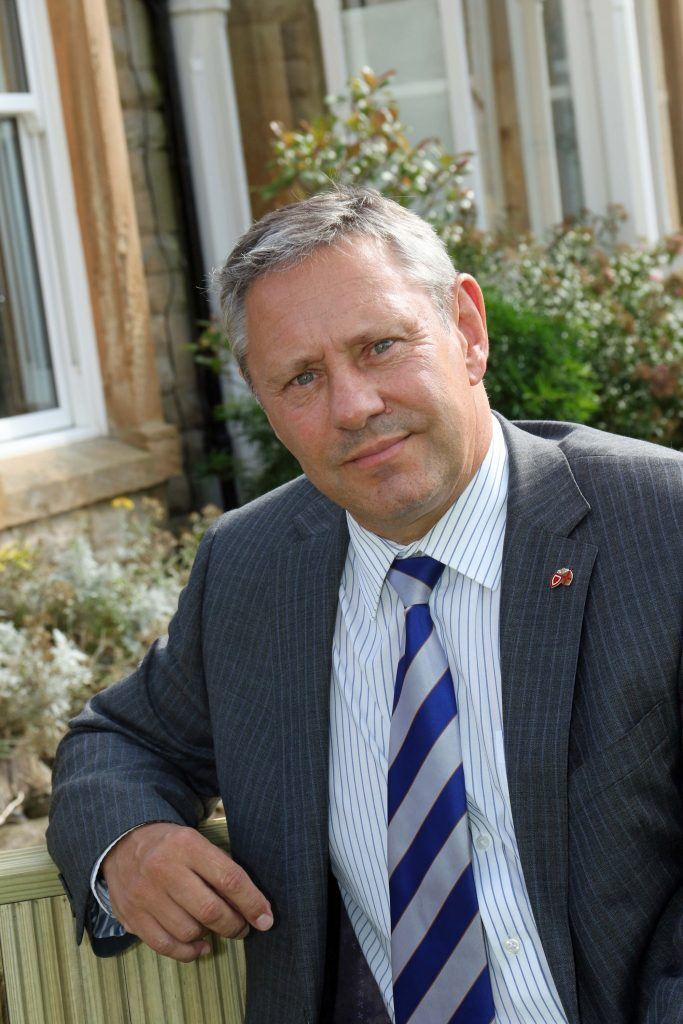 A TEACHER who wrote a book tracing the 100-year history of his school is celebrating his own centenary.
Deputy headmaster Nick Seddon has just begun his 100th term at Barnard Castle Preparatory School.
The 57-year-old began teaching at the school 33 years ago after graduating from Durham University. In that time he has worked with four prep heads, four senior school headmasters and taught thousands of pupils.
“I don’t feel as if it has been 33 years,” said Nick, whose wife Sue also teaches at the school and twin sons and ex-pupils Graeme and Andrew, 27, teach in Portsmouth and Buckingham respectively.
“It’s the same façade but the school has changed in so many ways and remains a great school providing super education,” he said.
The school is now co-educational offering its unique learning experience to around 200 pupils, a considerable rise from just 60 when he first started.
“Barney has become my life and I make no apologies for that,” he said. “I have gone for other jobs over the years but I wasn’t disappointed when I wasn’t appointed.
“I have had the privilege of working with some excellent colleagues and it is great that the school continues to move forward. It’s the things the children say that make you laugh and what makes this lovely rural school so unique is its friendly, family atmosphere.”
Headmistress Laura Turner said: “Every school needs a doyen and Nick is ours. More than anyone here he has been instrumental in major improvements over the years and remains at the centre of the continued evolution of the school.
“Nick has brilliant rapport with the children and is held in great affection by pupils past and present.”
He will join staff and pupils in showing off facilities at Barnard Castle School’s official Open Day on October 1, from 9.30am to 11.30am.